Actress Priyanka Chopra, who recently returned from the United States of America, haa wrapped up the final shooting schedule of her upcoming film Bajirao Mastani.  Sources say,  the actress returned from US for 2 days just to complete her part of the film.

Priyanka flew down to Mumbai on Friday night and shot for the film over the weekend.

Priyanka plays the role of Kashibai in Bajirao Mastani. She has been cast opposite Ranveer Singh. 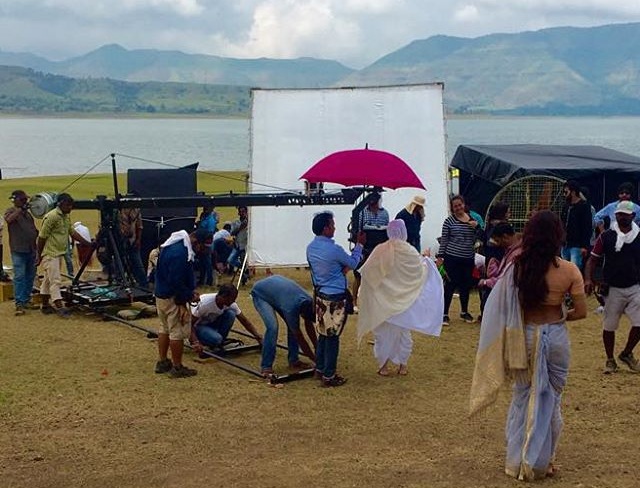