With 2012 coming to an end, not a month has passed by without Priyanka Chopra gracing the cover of a magazine! For December 2012, the super hot Priyanka is featured on two magazine covers. She sizzles on the cover of GQ India and also on ‘Beauty and Styles’ (below).

Have a look at the Magazine scans below and do tell us what you think! HOT or NOT? 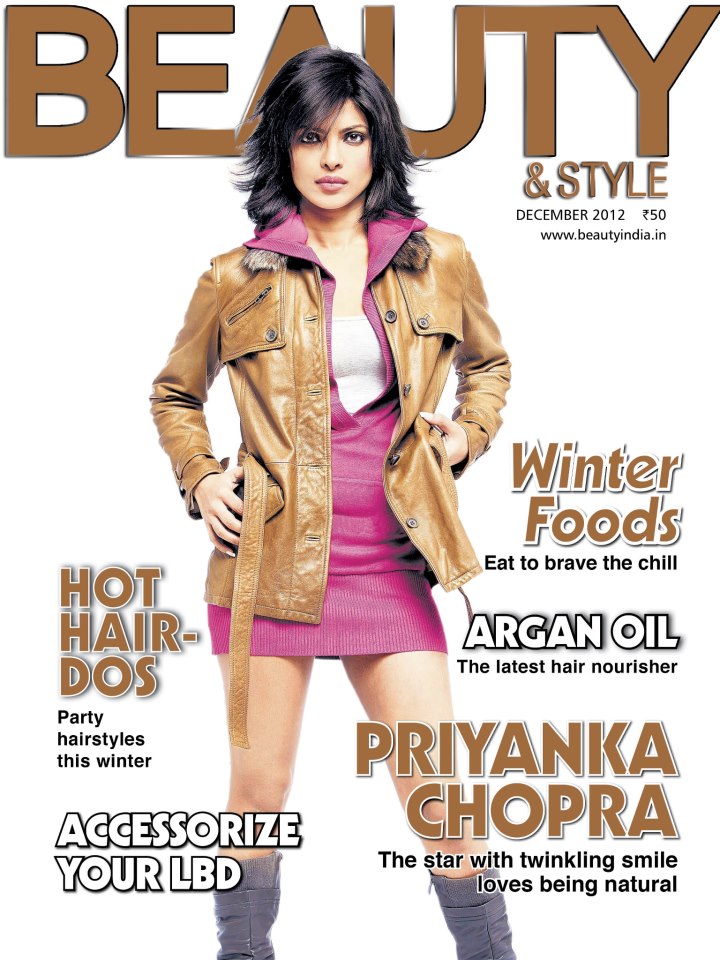 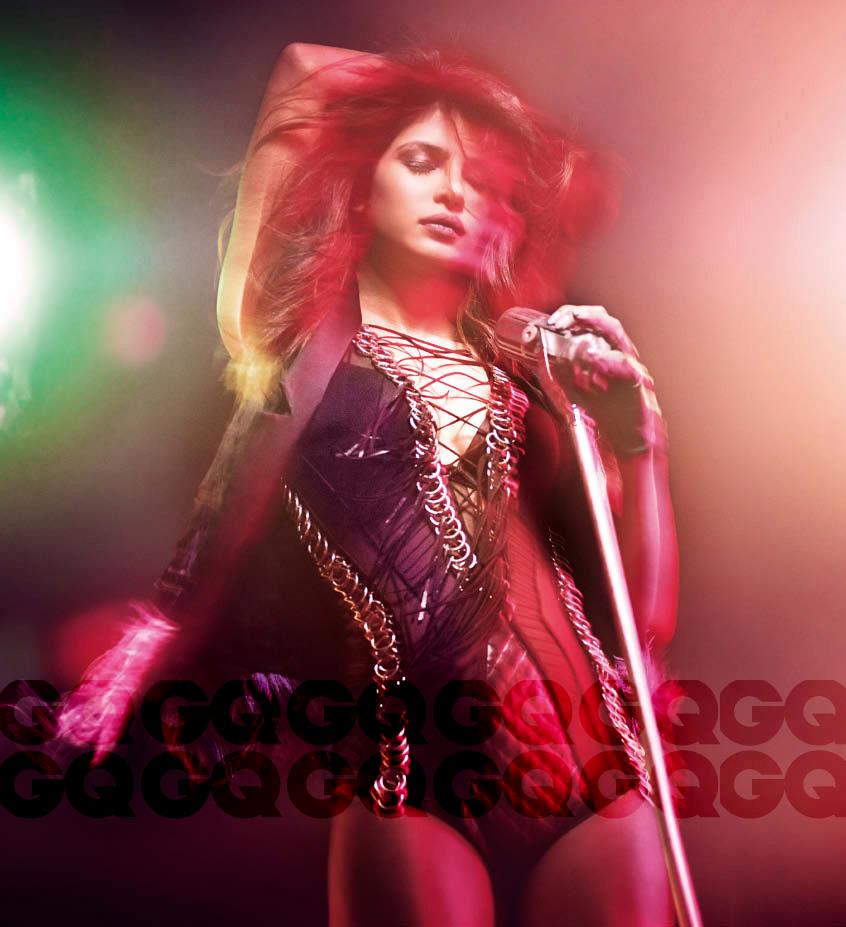 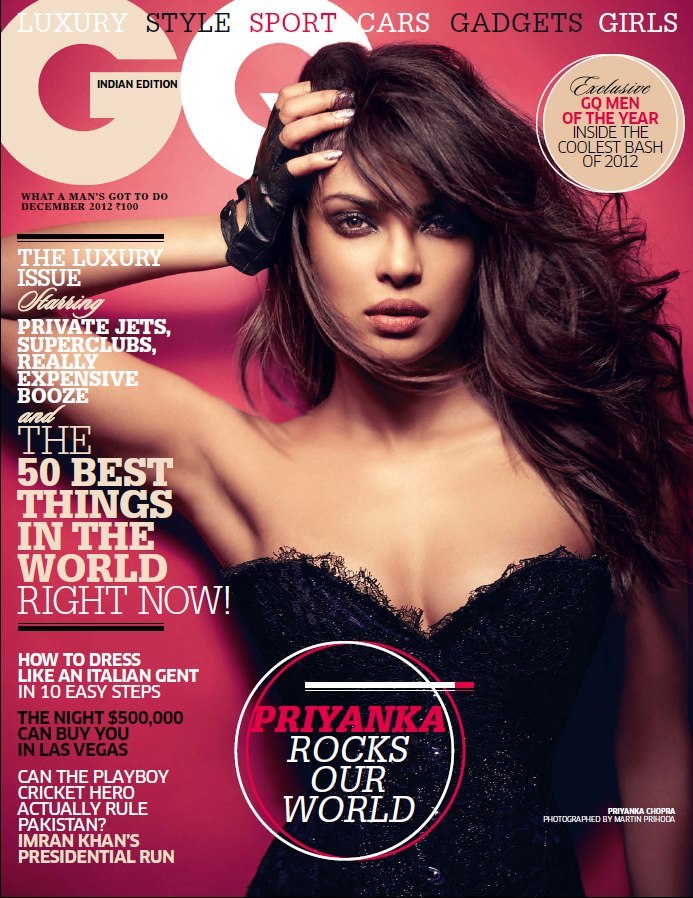