Priyanka Chopra and champion boxer Mary Kom released the music of their film at an event in ‘ITC Grand Maratha’ in Mumbai on Wednesday. Check out the photos. 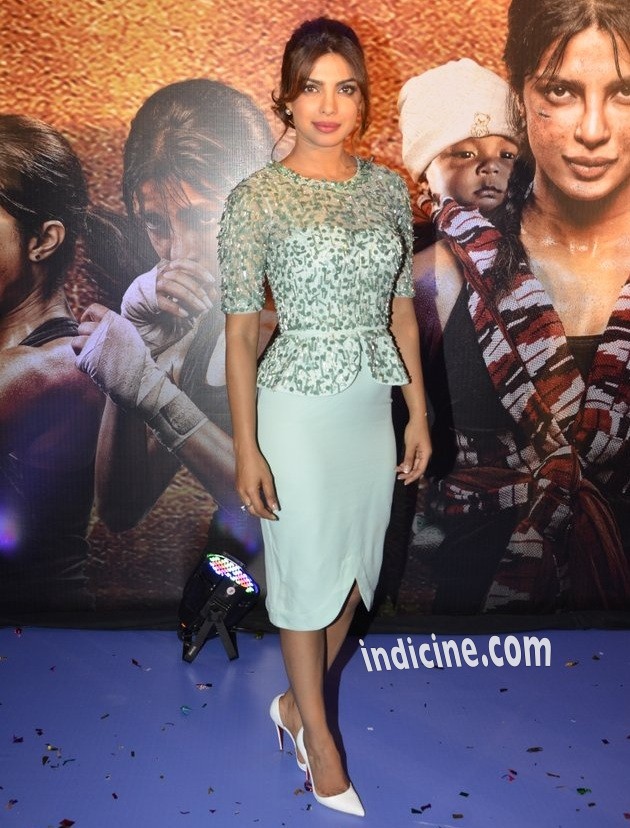 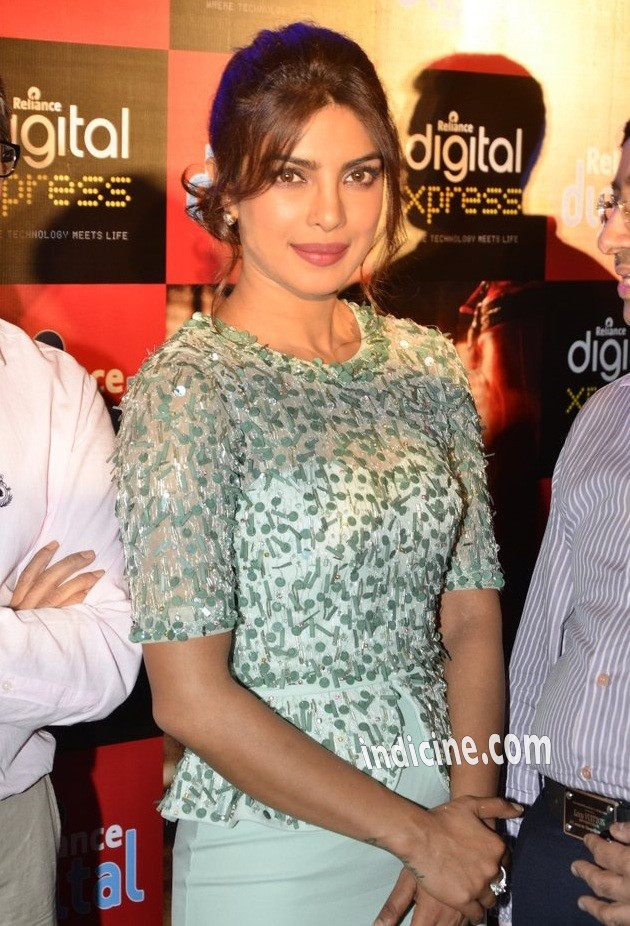 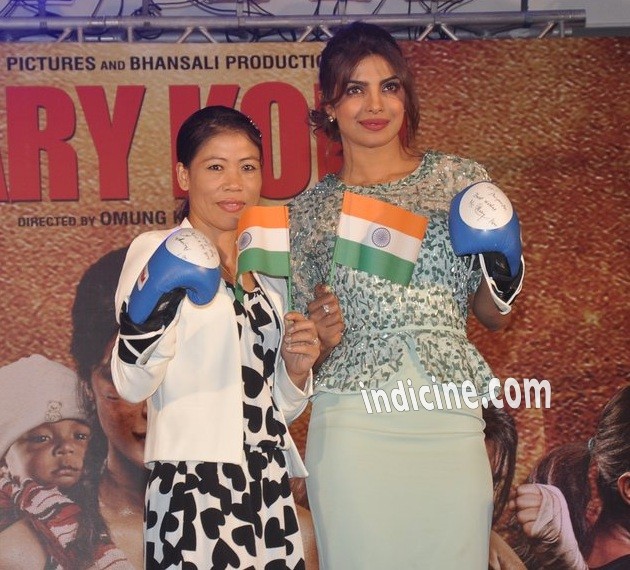 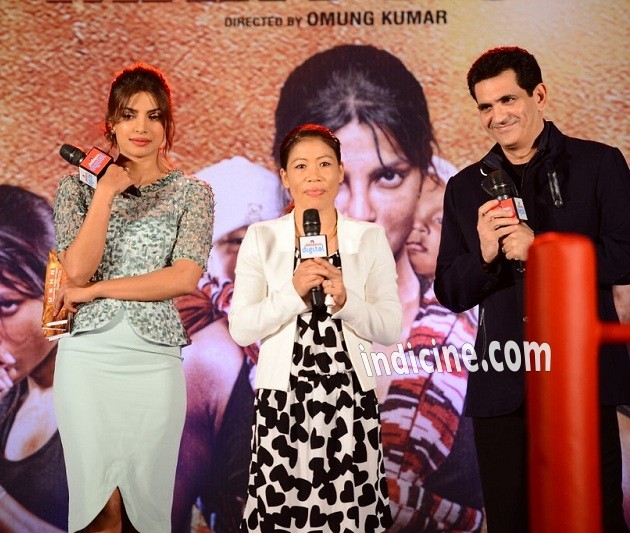 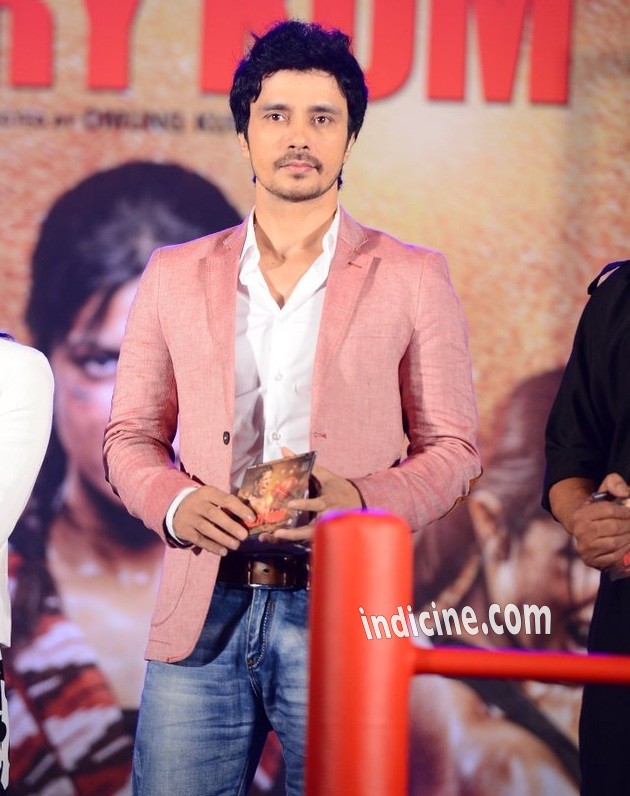 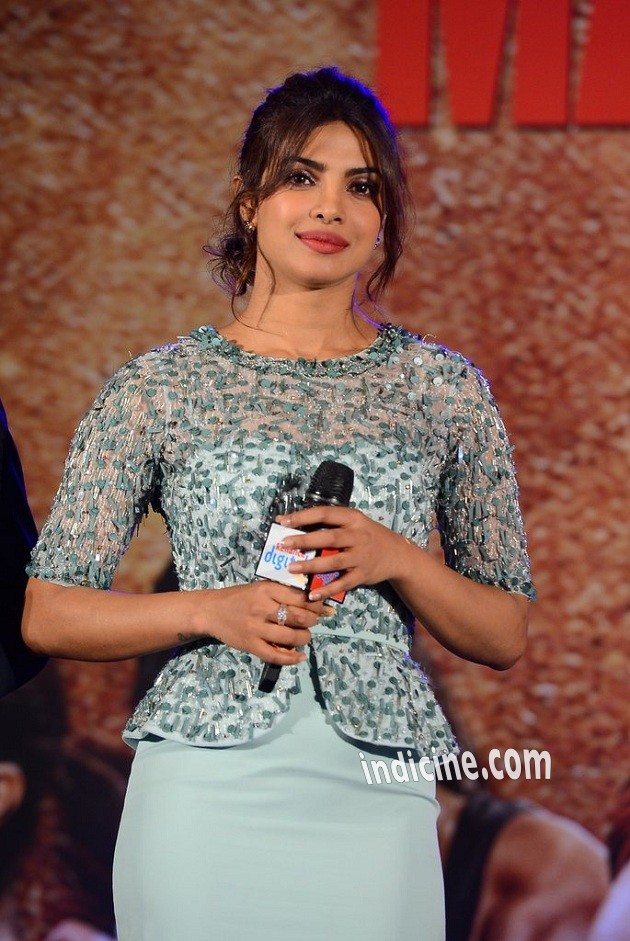 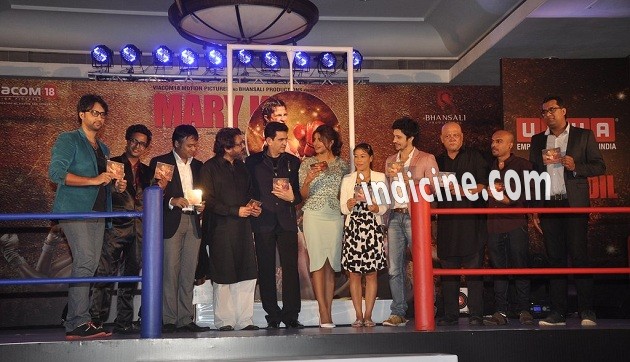 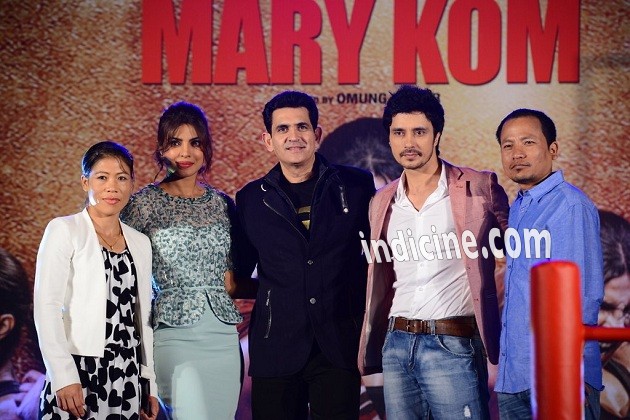 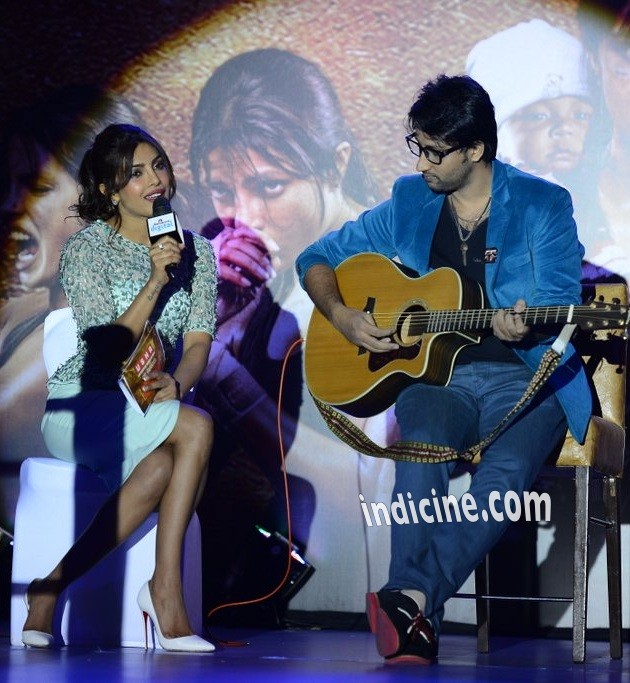 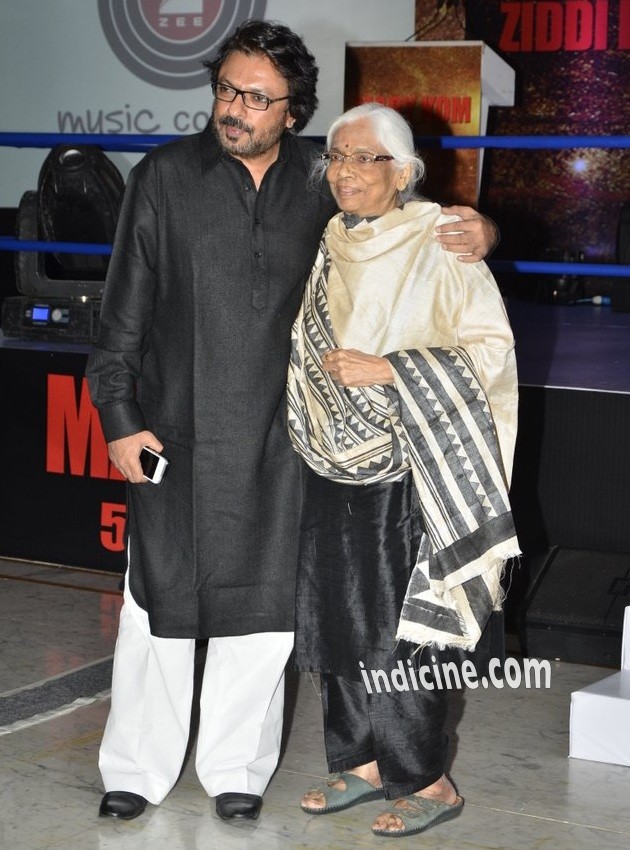 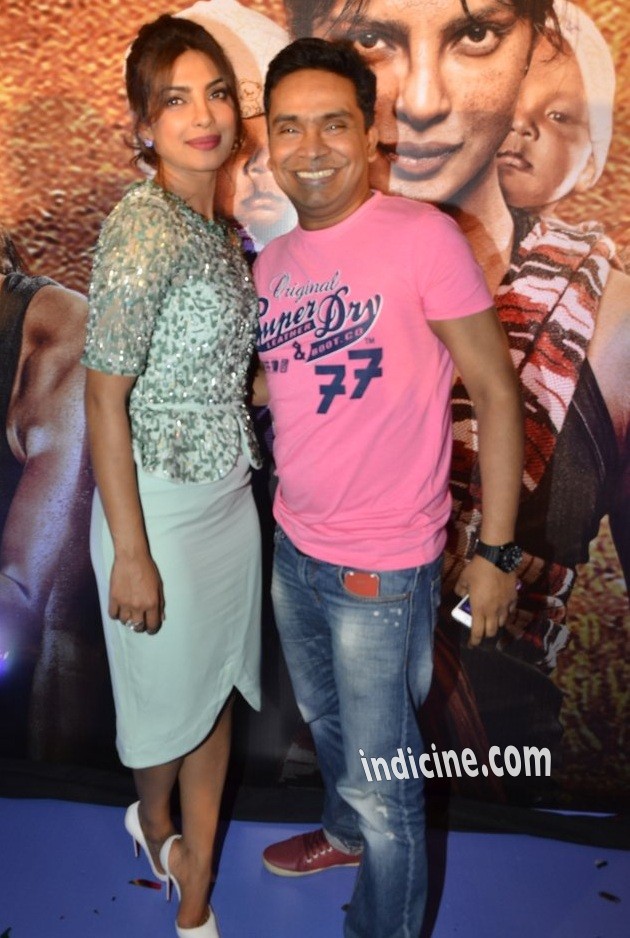 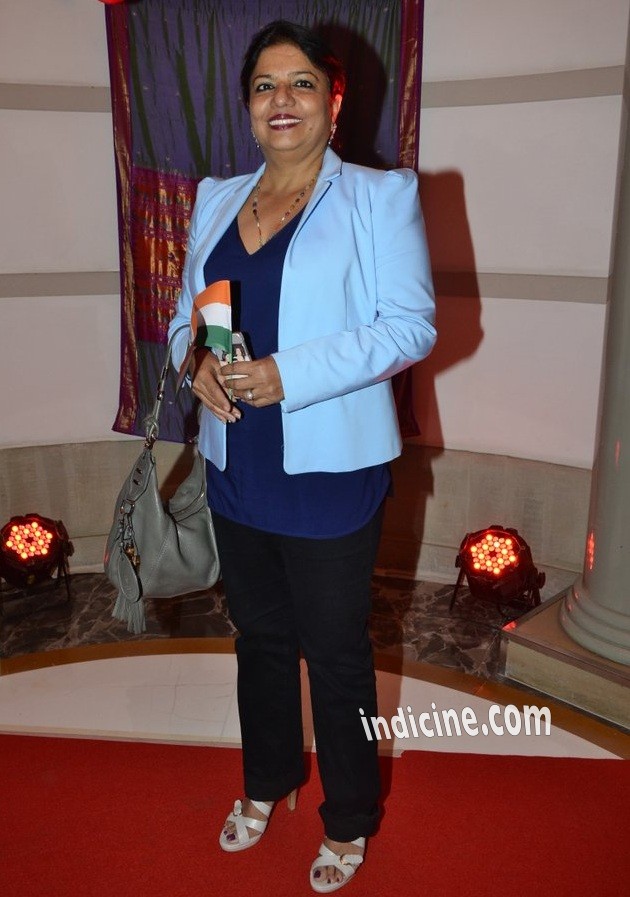 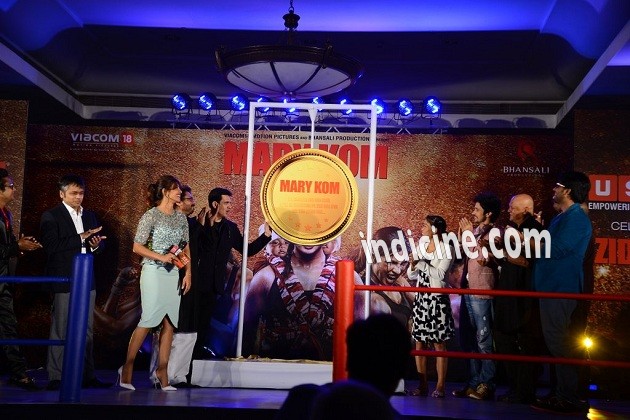