Shahrukh Khan, yesterday, became the first Bollywood celebrity to be immortalized in a wax statue at the Madame Tussauds Hollywood, the biggest star attraction in Southern California.

Here are pictures of the Wax replica of Khan, who last month, was named in the Newsweek’s list of 50 most powerful people in the world (ranked 41). 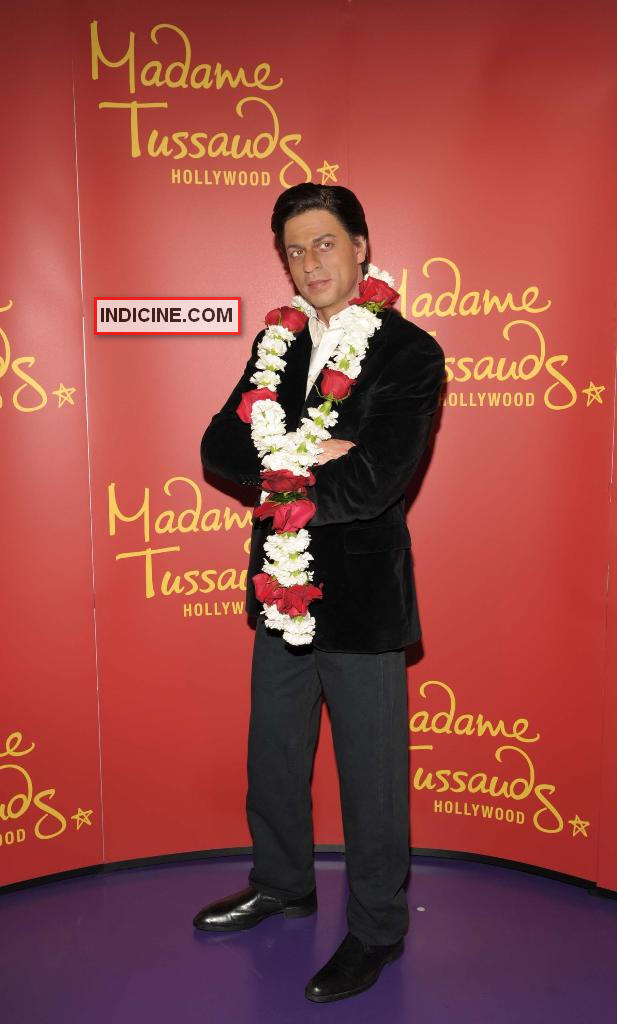 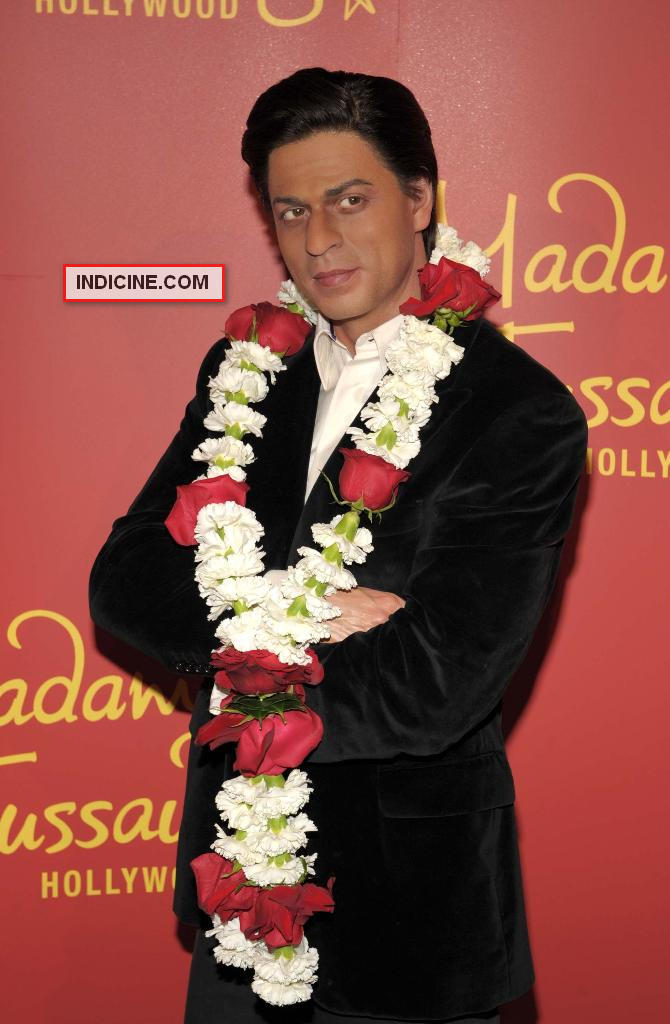 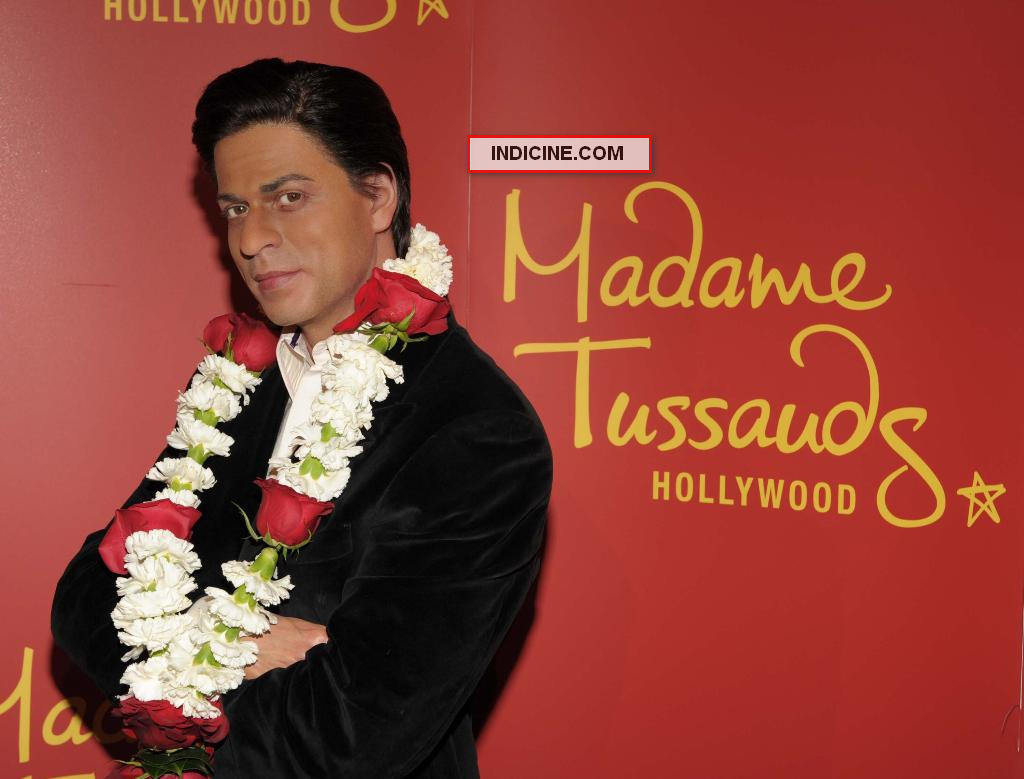 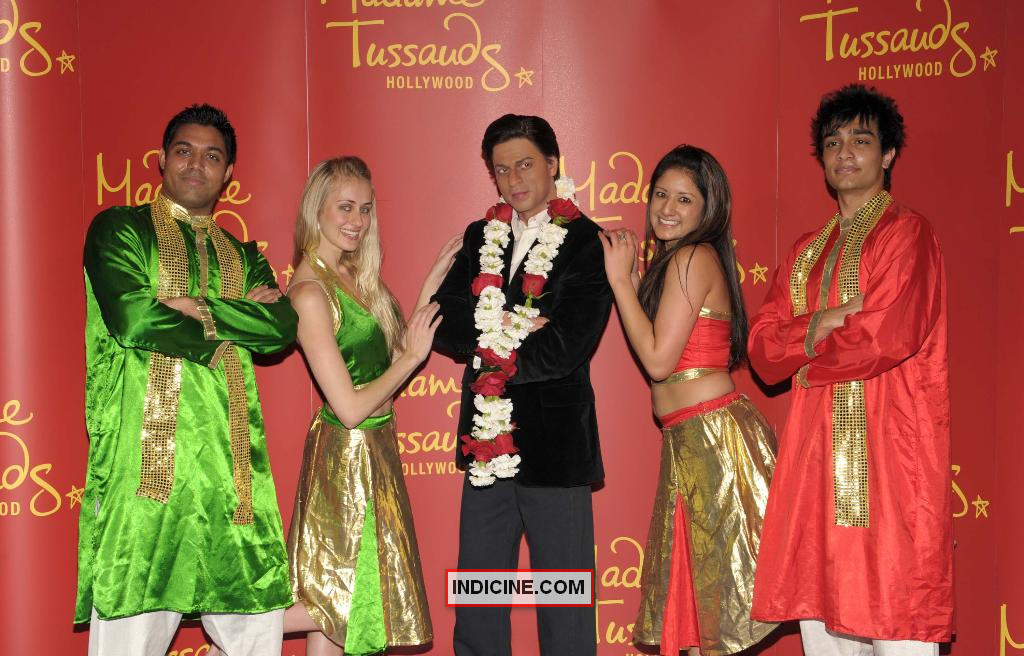 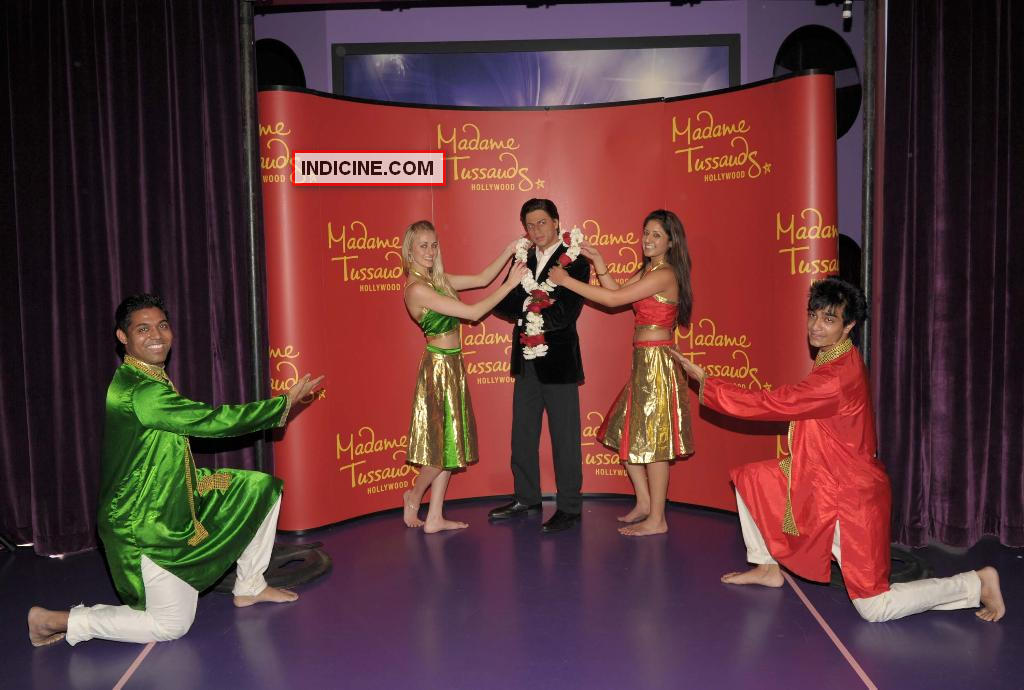