Thousands lined up on streets to catch a final glimpse of Rajesh Khanna before his funeral yesterday afternoon.

Traffic came to a halt and even Amitabh Bachchan had to walk close to half a kilometre to get to the crematorium.

He tweeted “The funeral of Rajesh Khanna was poignant and crowded .. the crowds were in throngs, with scant respect for the situation.. For the crowds it is always a moment of an event to see so many stars assemble .. not one of respect to him that passed away. Traffic to the cremation ground was horrid and blocked .. had to get down and walk from Jalsa to the site virtually ..! 400 meters ! Abhishek and I walked to the crematorium, since the cars were not moving.. due traffic jam”

All the pictures of the fan-frenzy that could have rivaled Khanna’s days of ‘superstardom’.. below! Have a look. 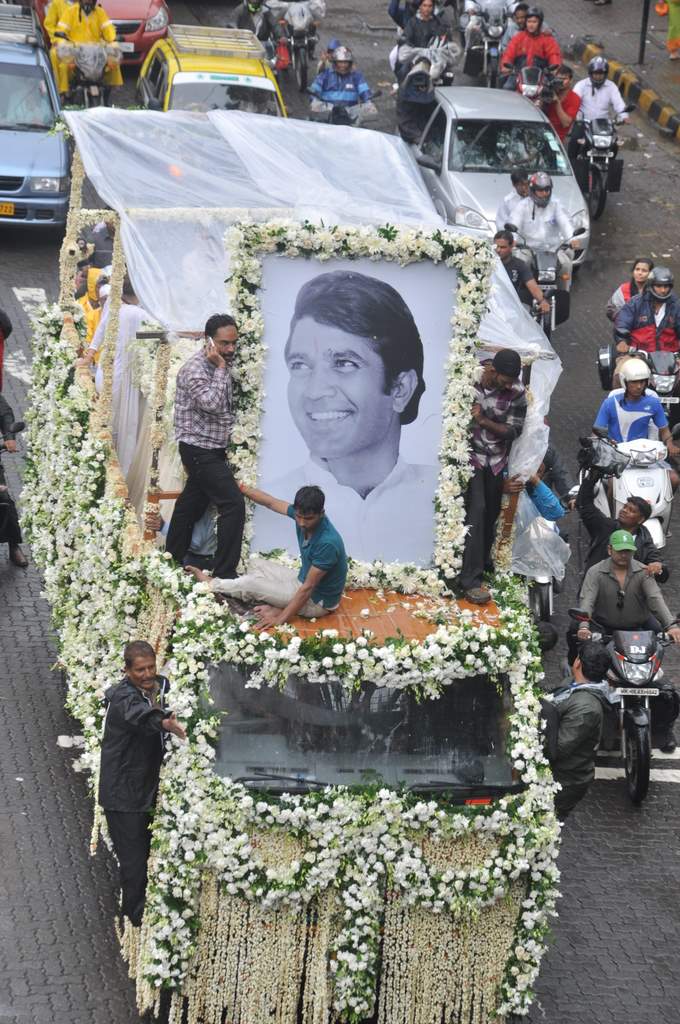 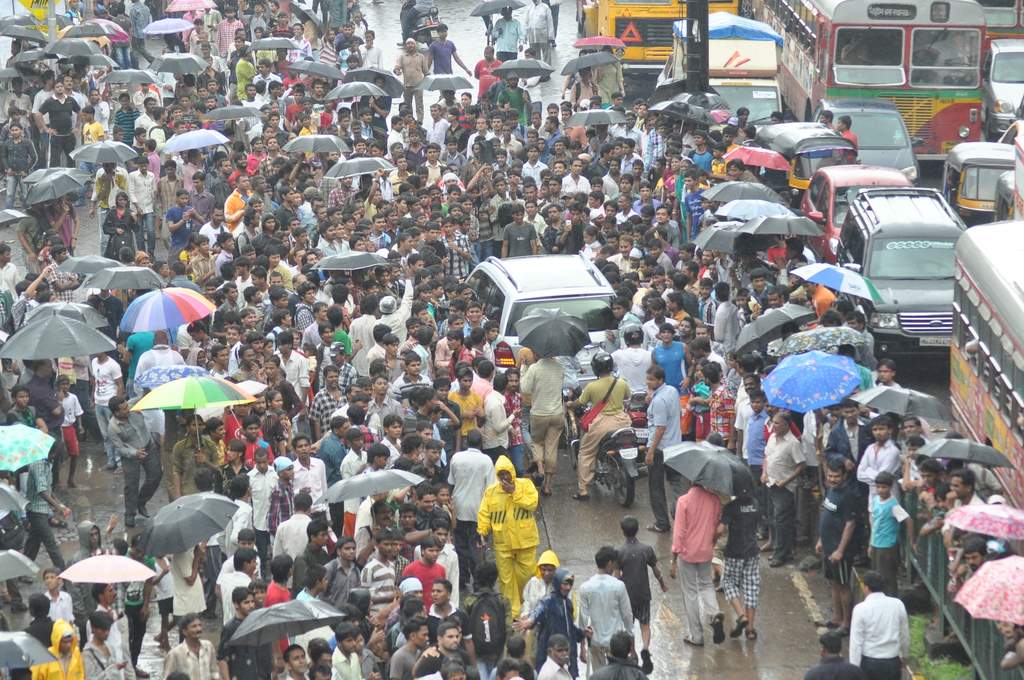 Millions on the street to catch a glimpse of the superstar 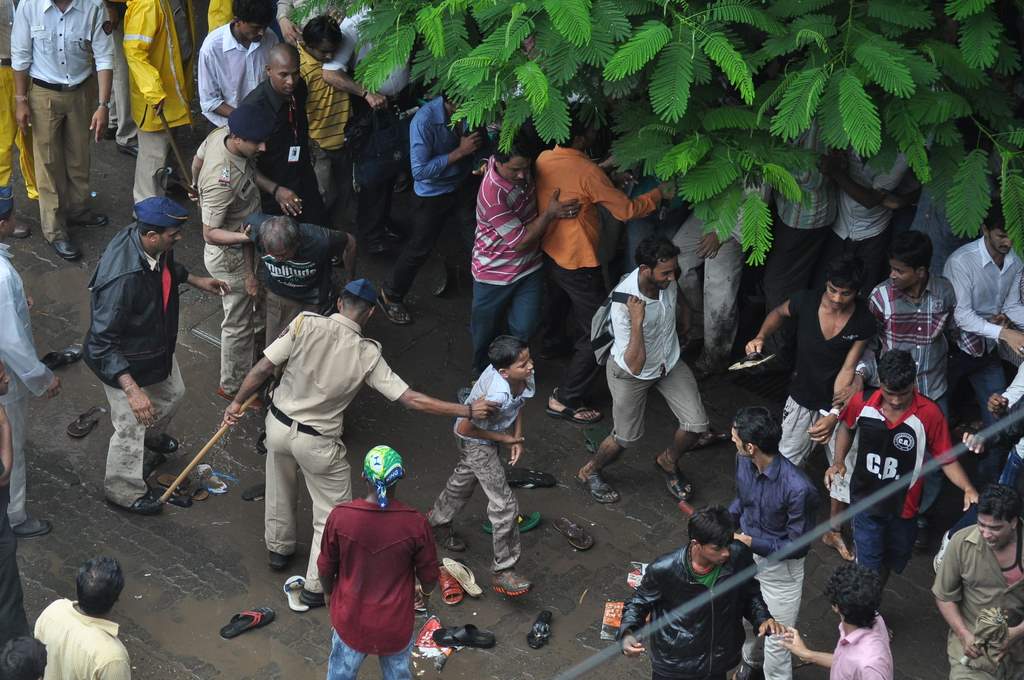 Police had to bring the situation under control 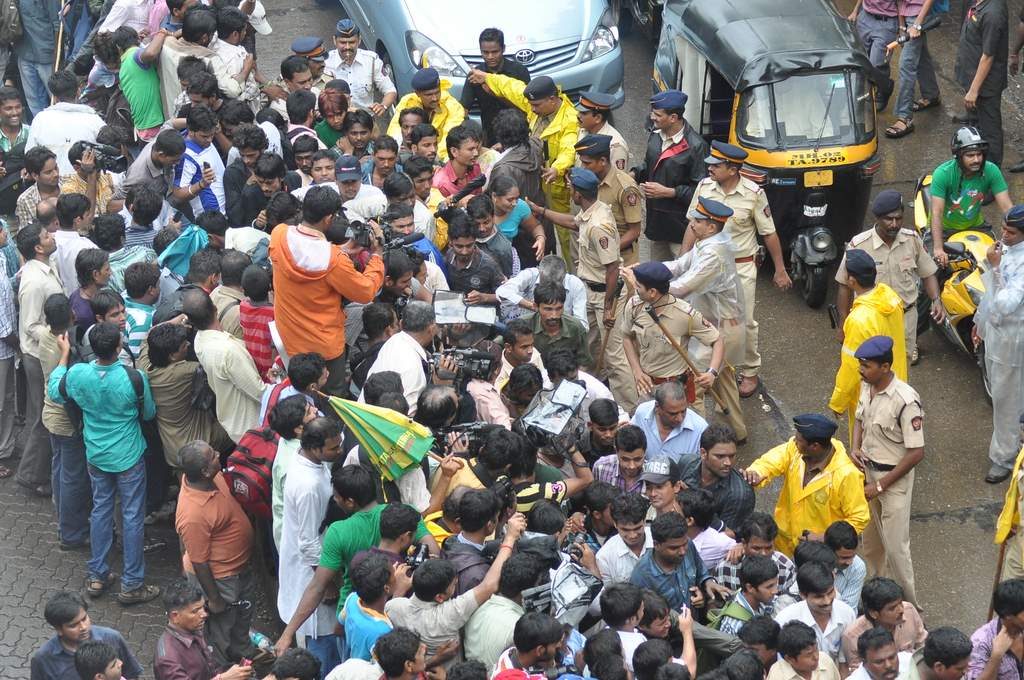 Amitabh Bachchan was caught in the crowd too! 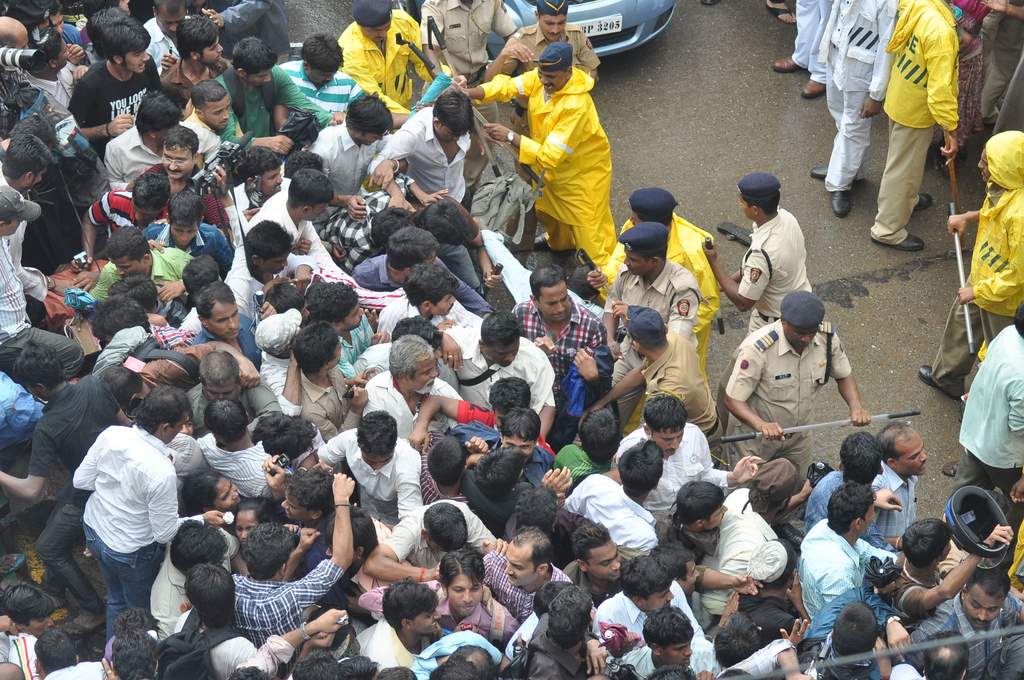 Traffic came to half before the funeral 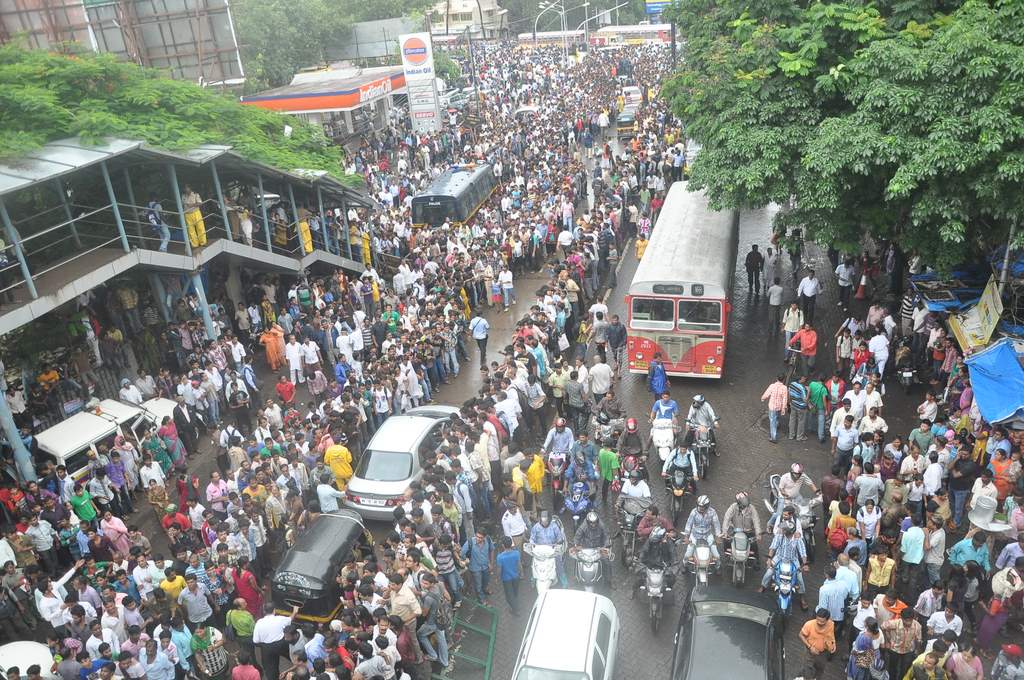 Traffic jam on the streets 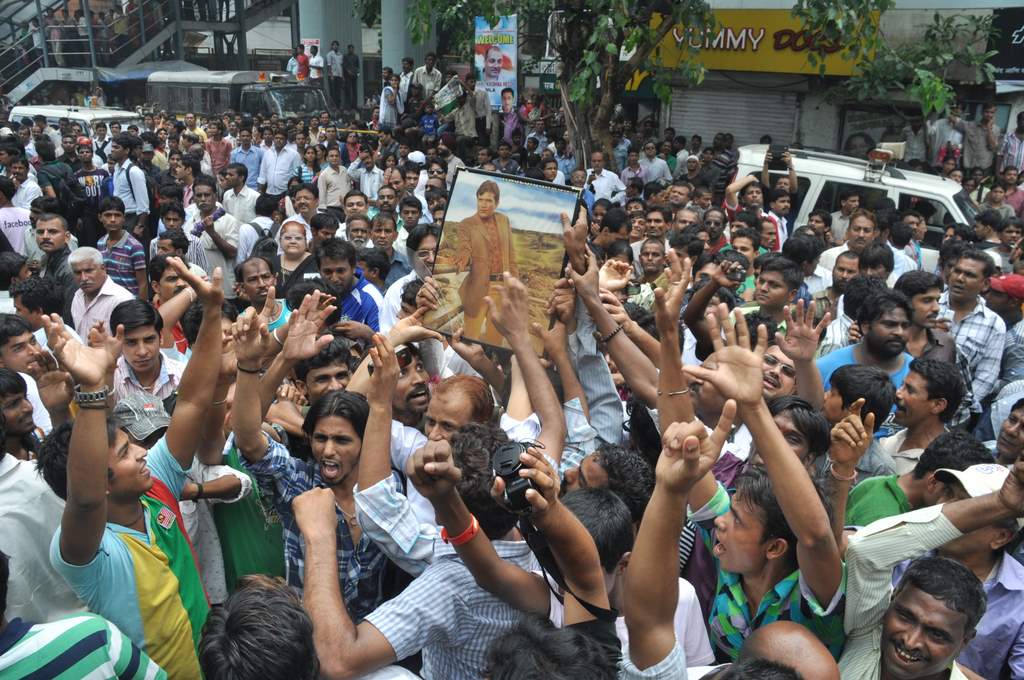 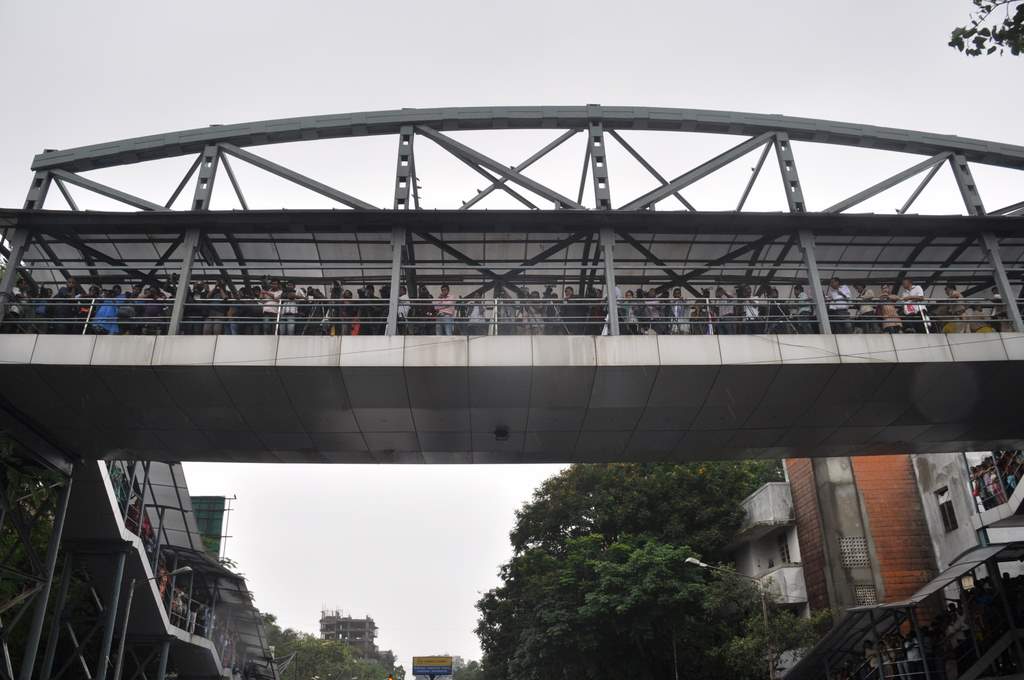 Fans gathered at every possible place for a glimpse 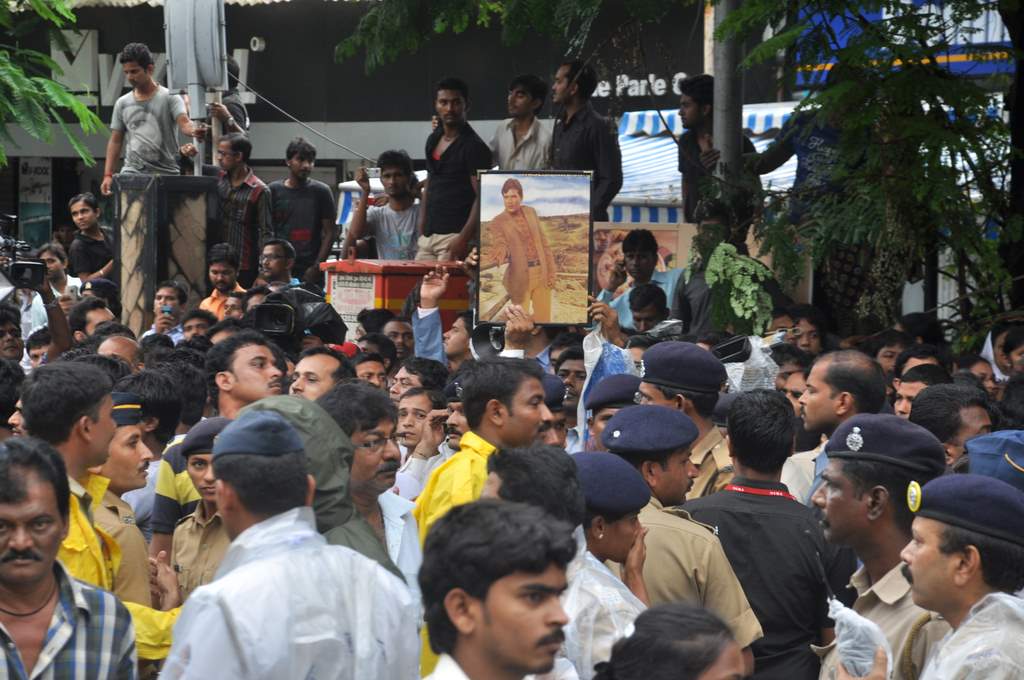 The yesteryear superstar passed away on Wednesday 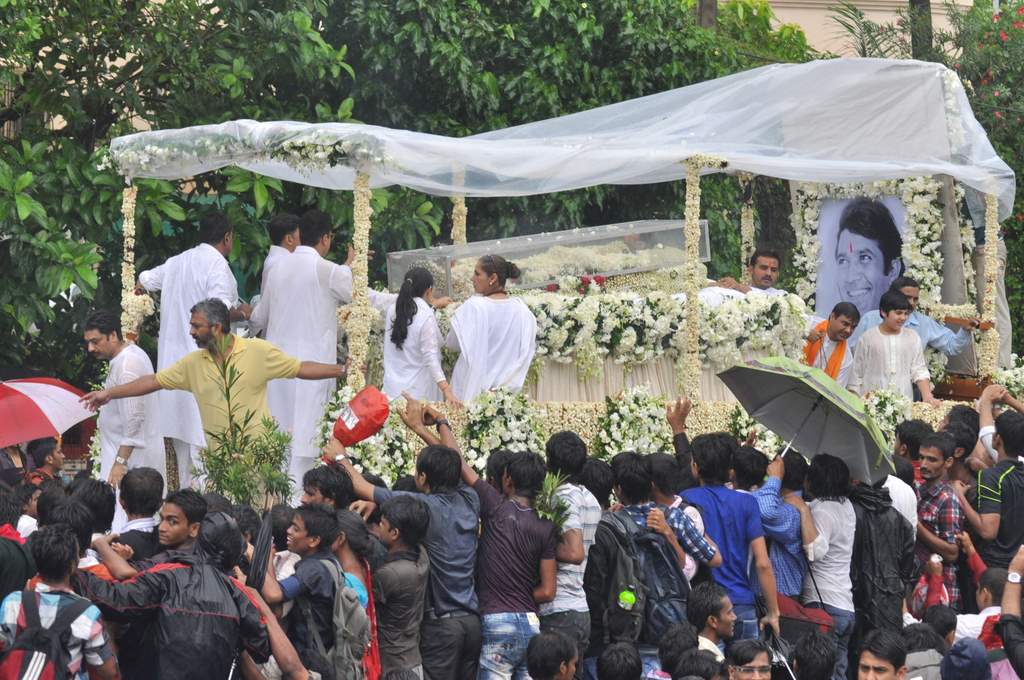 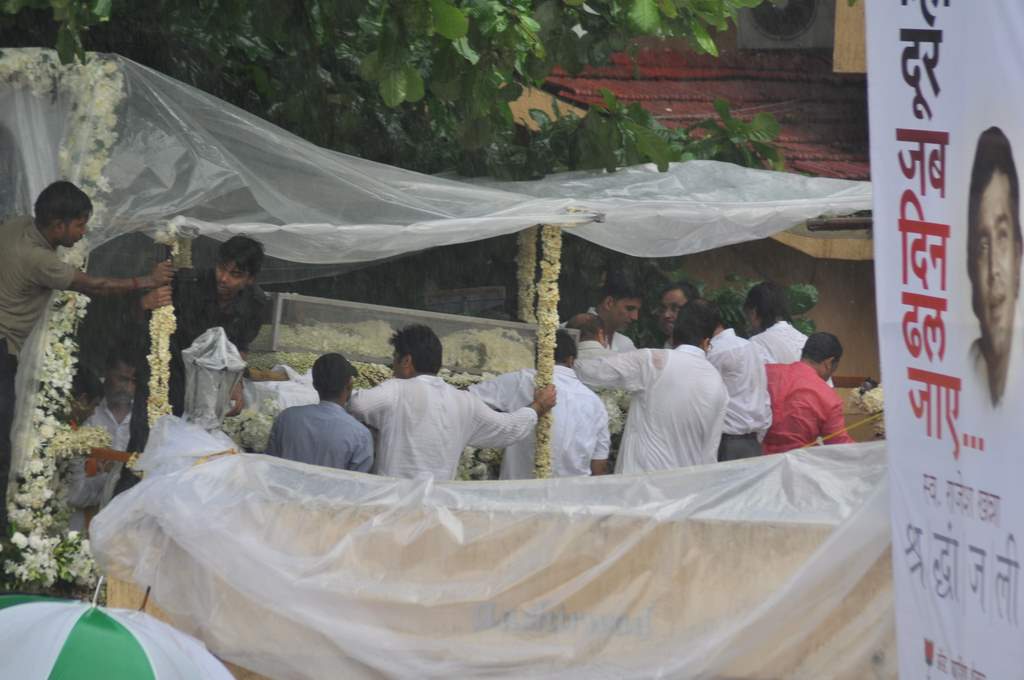 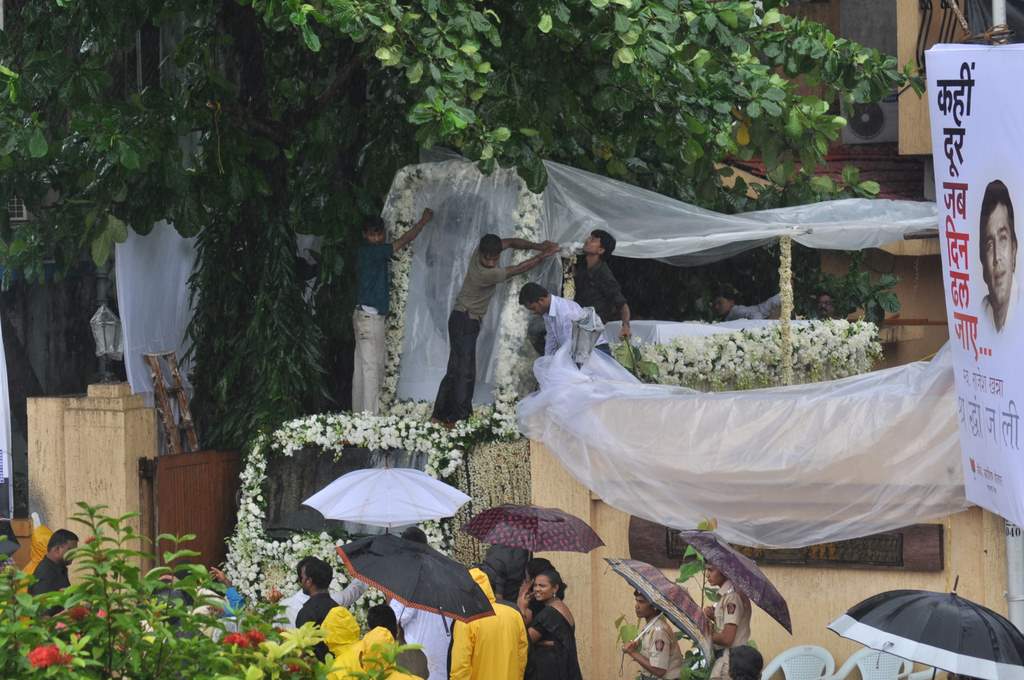