Actor Boman Irani, who featured in the 2014’s most controversial and successful film PK, has said that people should respect the concept of PK.

“People may agree and may even disagree but then they have to respect it, because we are also respecting their view. It is a point of view and you have to respect that” Irani told reporters.

“Ofcourse people will (protest), everybody will do. But it is so nice because everybody is having discussion about it and anything worth a debate is a good film,” he added.

“His films will make you re-assess your own values and re-evaluate yourselves saying “may be he is right may be he is wrong but I am thinking” and that thought has to be respectful because he is respecting the audience” he added. 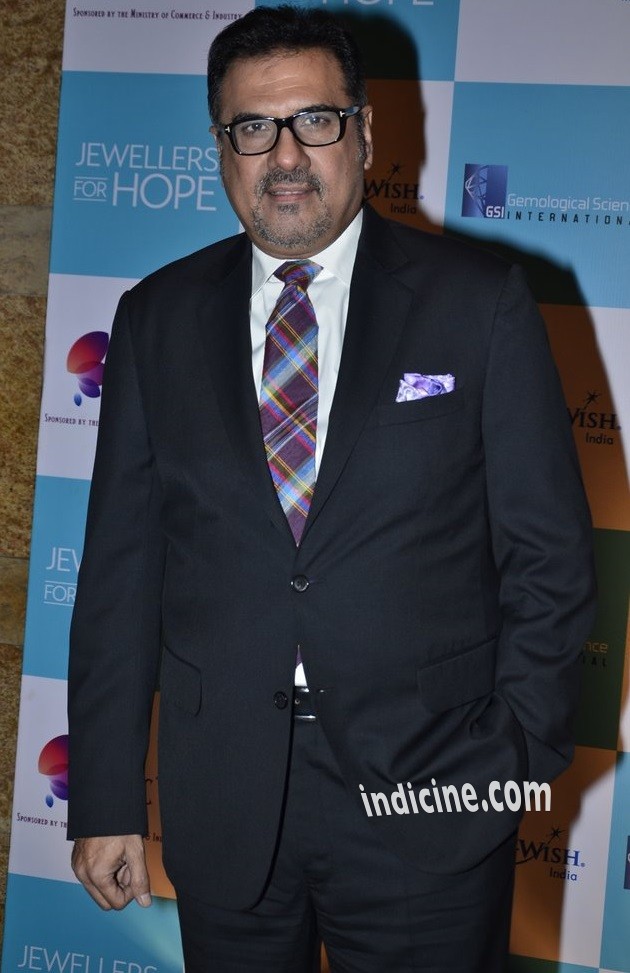