The makers of Fitoor have just released a new song from the film titled ‘Pashmina’.

The romantic song reveals the mesmerising chemistry between the lead couple – Katrina Kaif and Aditya Roy Kapur. It’s delightful to watch as Katrina is seen doing several lifts effortlessly and with extreme grace.

Composed and sung by Amit Trivedi, the song has been penned by Sanand Kirkire. 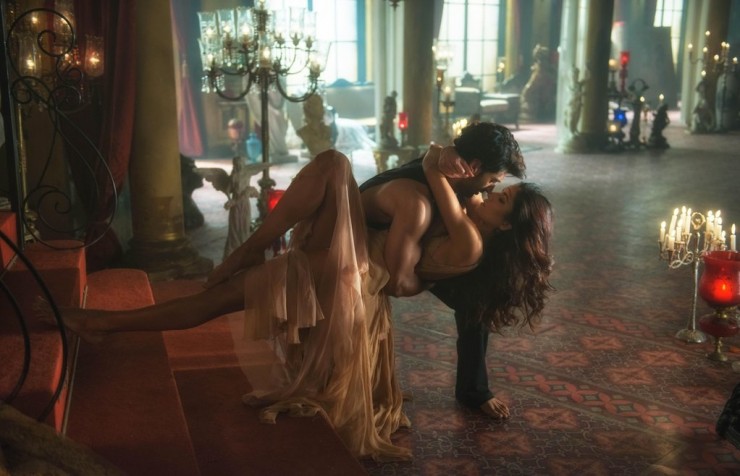