The actress, clearly overwhelmed by Lara’s presence, tweeted “An honour to have met you! You are such a humble human being. So touched @BrianLara”

Parineeti met Lara at the launched of YuppTV, an internet based TV streaming service provider.

The actress was last seen in ‘Kill Dil’ 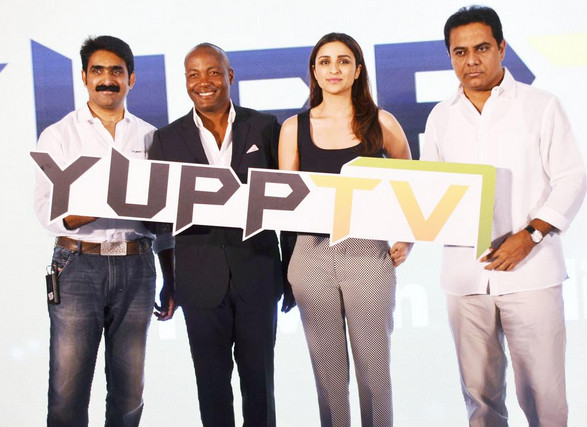 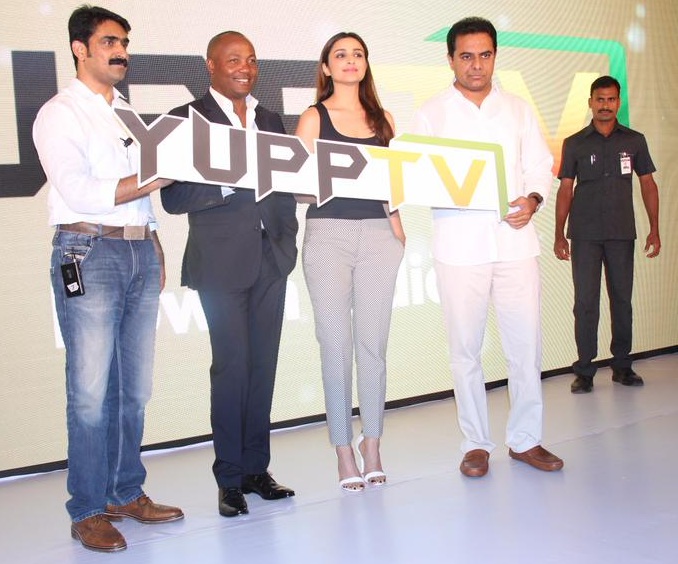