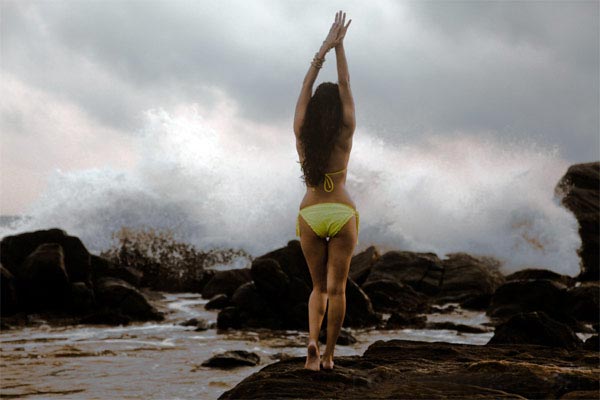 Pooja, daughter of filmmaker Mahesh Bhatt, is glad T-Series, which owns the film’s music rights, is in resonance with her decision.

The actress-turned-director, who went behind the camera for the first time in 2003 for “Paap”, says she is happy being different.

“So THANK YOU censor board. The supposed roadblock you provided is actually a gateway to a brand new, sane and fair way forward for ALL!” Pooja wrote.