Exclusive posters and movie stills from Akshay Kumar’s upcoming movie ‘Oh My God’. The film stars Paresh Rawal in the lead, while Akshay only has a small cameo. He plays the role of Lord Krishna.

The film is about a non-believer in God, who challenges the might of the almighty in a court. That’s when God himself decides to descend on earth. What happens next? Watch Oh My God on September 28th 2012, to find out!

For now, have a look a the stills from the film.

Prabhu Deva in Oh My God 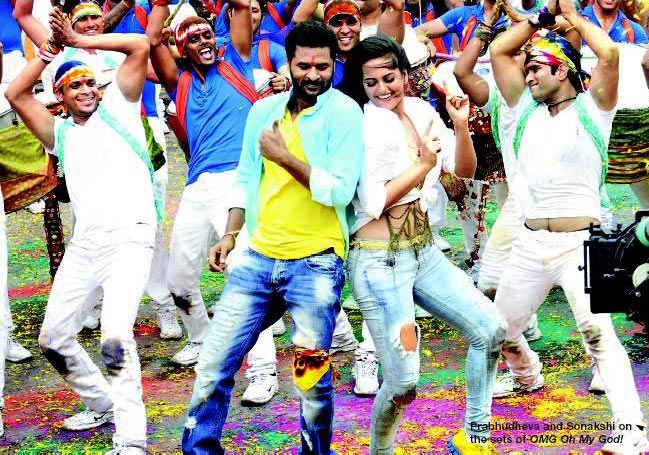