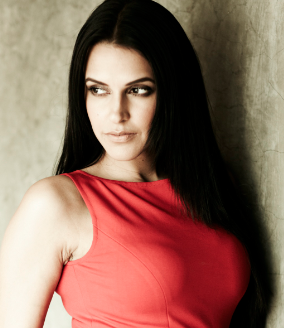 Neha Dhupia, who has had her share of b-grade success, but could never make it big in the industry, has finally signed a film produced by a major banner. The actress, has been signed by Karan Johar’s Dharma Productions for their next starring Emraan Hashmi.

Without revealing any details, Neha Dhupia simply said “I have given a nod to that film. That’s all I can say right now.”

The role was initially offered to Kareena Kapoor who turned it down. Kurbaan director, Rensil D’Silva will be directing the film. It will also feature Randeep Hooda.