Nargis Fakhri and Ness Wadia were first spotted together at Karan Johar’s birthday bash. Since then, speculation has been mounting on whether Nargis and Ness (who has previously been in a long relationship with Preity Zinta) are a couple.

Nargis has denied their link-up, saying “There was a woman with me who was friends with Ness. While I was leaving Karan’s birthday party, he was coming in. My friend who was walking me out met him and also introduced me. Just as I was kissing her goodbye, I kissed him formally. She was conveniently cropped from the pictures that were circulated in the media”

Nargis on Twitter also said “I would like to officially state that I’m not seeing anyone and that is a FACT. As per weird news articles seem to misinterpret being courteous.”

We have the much-in-news pictures of Nargis Fakhri and Ness Wadia. Have a look. 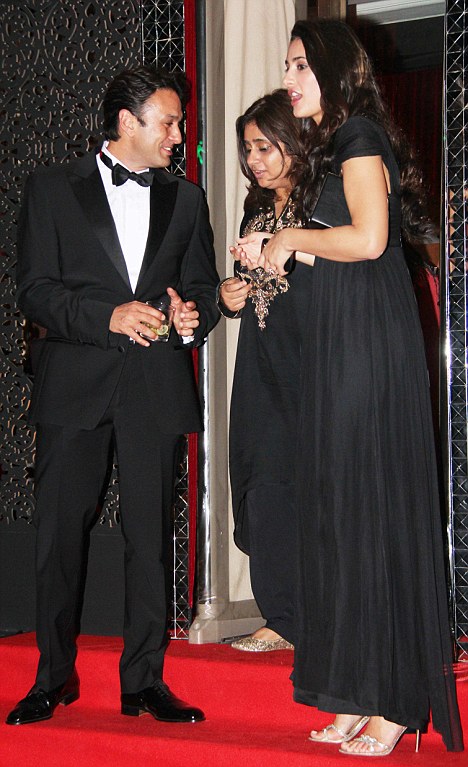 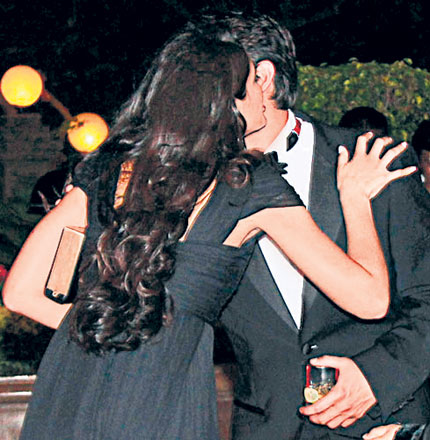 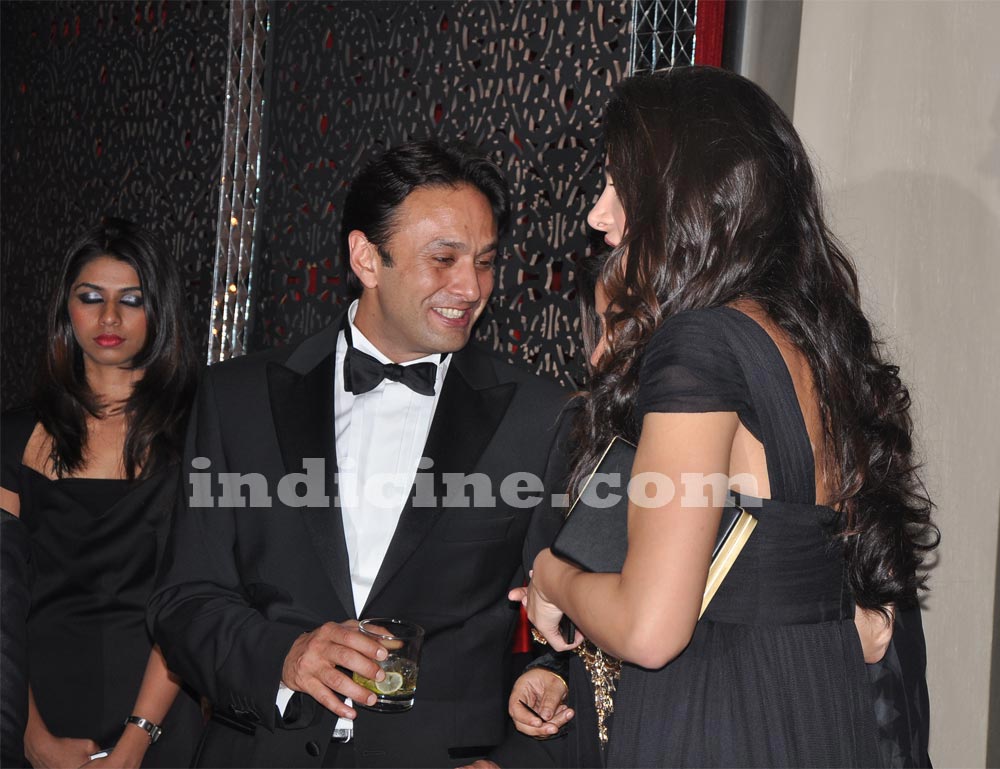 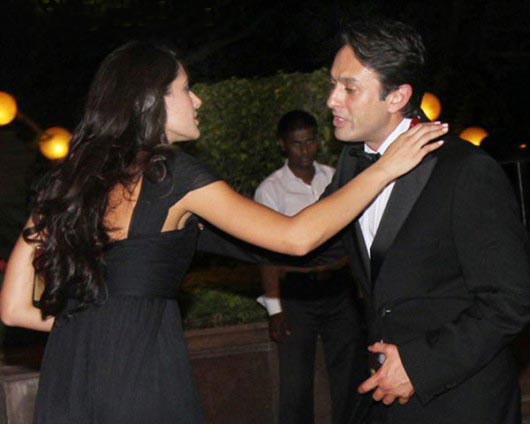