The first song ‘Mere Rashke Qamar’ from ‘Baadshaho’ is out. The song features the lead couple Ajay Devgn and Ileana D’Cruz. It has the voice of legendary Pakistani Qawwali singer, the late Nusrat Ali Khan. We also get to hear his nephew Rahat Fateh Ali Khan.

Check out the song below: 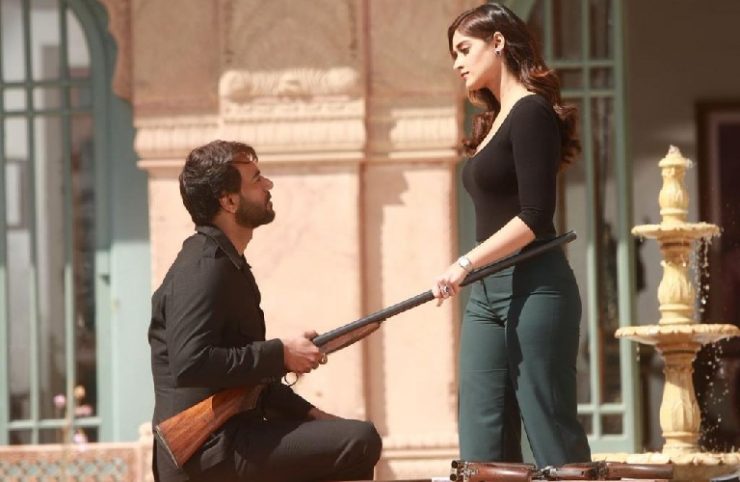 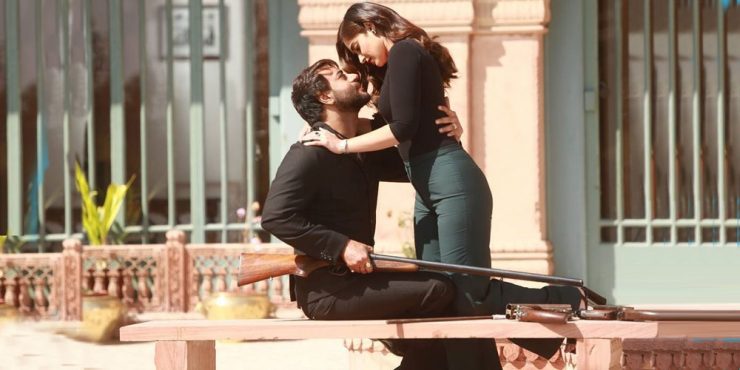