After Maharashtra and Uttar Pradesh, the Assam government has also  announced exemption of entertainment tax on ‘Mary Kom’, a biopic on boxing champion Mary Kom who hails from Manipur.

“As the movie revolves around boxer Mary Kom, the pride of the northeast and the country as a whole, we have decided to exempt it from entertainment tax,” Chief Minister Tarun Gogoi told reporters in a statement.

Directed by Omung Kumar, Mary Kom releases in theatres on Sep 5. The film stars Priyanka Chopra in the lead. 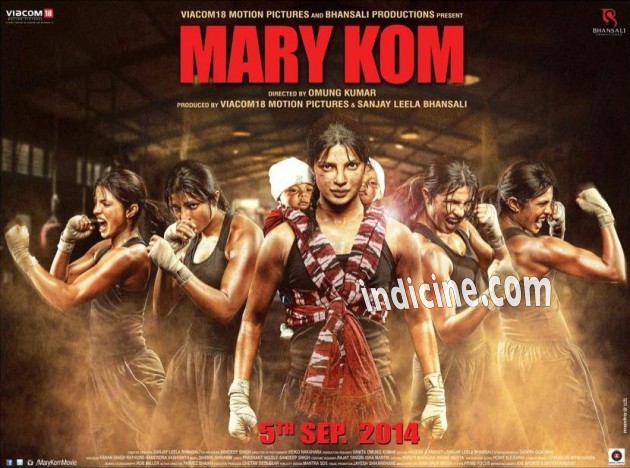