Acclaimed actor Manoj Bajpayee is all set to turn producer with a thriller starring himself and Tabu in the lead. The actor called it a ‘natural progression’ after acting in films for nearly 20 years.

Manoj made his acting debut in the 1994 film Bandit Queen, where he played the character of Dacoit Maann Singh. He went on to star in films like Satya, Fiza, Zubeidaa, Aks, Veer Zaara, Raajneeti.. just to name a few. 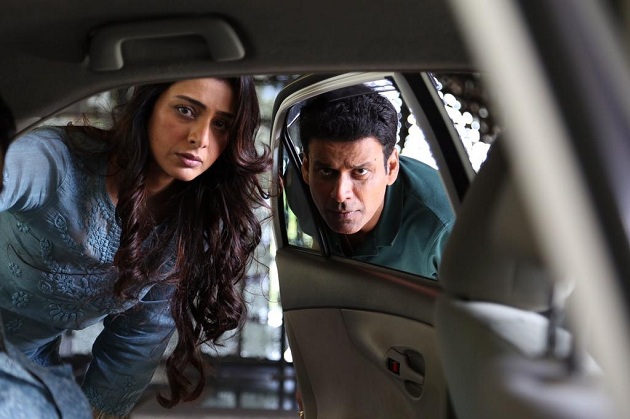 Manoj Bajpayee’s next with Tabu

“I think production was a natural progression for me after acting in film for 20 years. I cannot disclose much about my first production as it’s a thriller and it would mean revealing the storyline — you will have to watch the film,” Manoj said.

The banner that he has floated will be called Manoj Bajpayee Productions Pvt. Ltd., and the first film under the banner has a star-cast, but doesn’t have a title yet.

The film will be directed by Mukul Abhyankar.