PK has opened to rave reviews and is arguably the most loved movie of the year. Now, in an attempt to get more people to watch the film that has a social message, the makers of the film – Aamir Khan, Rajkumar Hirani and Vidhu Vinod Chopra – have expressed their desire to make PK tax-free across India.

“Aamir, Rajkumar Hirani and Vidhu Vinod Chopra wanted tax exemption for their film even before its release. And now, after it has garnered a good opening at the box office, they thought it should reach more people. For that, a tax waiver would help. Hence, they sent applications on December 21.”

Chopra said “It is a relevant film in today’s times. While it’s an entertainer, it also has a strong social message that needs to have a wide reach, and that’s why we have applied for the tax exemption.”

Should PK be given tax free status across India? Tell us! 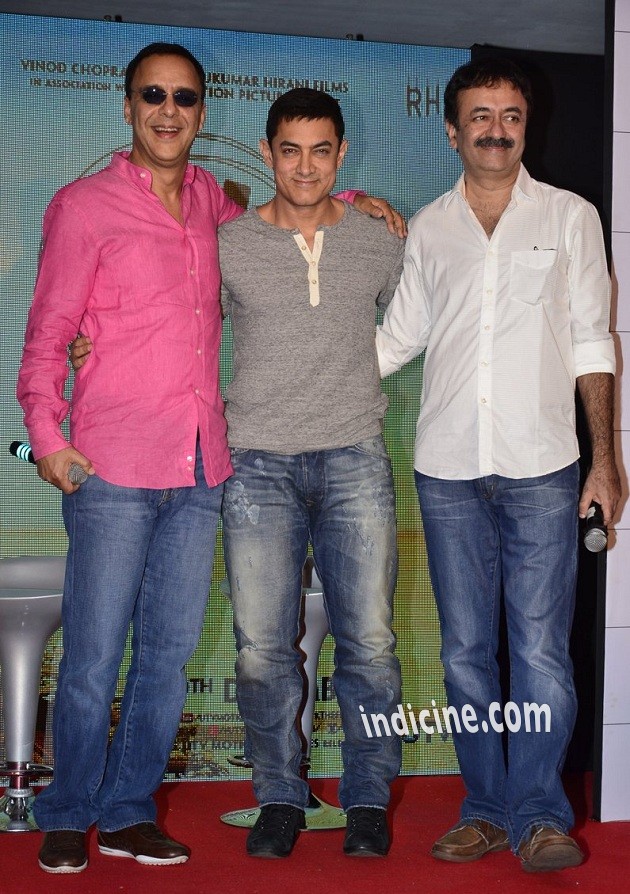