Ram Gopal Varma, who hasn’t directed a Hindi film in 2 years, is in the process of directing a film titled ‘Killing Veerappan’. The film is not about the dreaded smuggler, but is based on the man who killed him.

“I’ve always been fascinated by the story of Veerappan, and have been waiting to make a film on his life. Finally, I’ve got the perfect script that’ll do justice to his story”

Kannada actor Shivrajkumar has been signed to play the lead in the film. His father and legendary Kannada superstar Rajkumar, was kidnapped by Veerappan in 2000.

“My story will not focus on Veerappan, but on the man who killed him. I’ve cast Shivrajkumar for a particular reason. Veerappan had kidnapped legendary actor Rajkumar many years ago, and now I’m giving his real-life son, Shivrajkumar, an opportunity to take reel revenge on the villain,” he said.

Veerappan, one of the most wanted of Indian bandits, ruled the forests of Karnataka and Tamil Nadu for several decades, smuggling tonnes of sandalwood. He was killed by the police in 2004. The governments of Karnataka, Tamilnadu and Kerala spent crores to capture him. 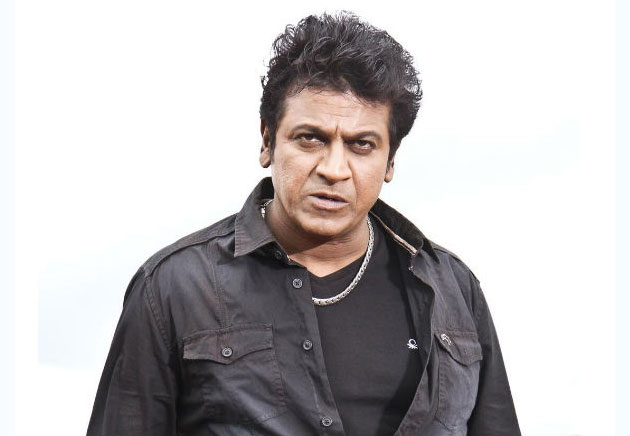 “The governments of Tamil Nadu, Kerala and Karnataka had spent hundreds of crores for his capture. Thousands of police personnel were on his trail for years. But only one man could kill him. My story will focus on that one individual” RGV said.

The maverick filmmaker also added that Veerappan was the most dangerous villain ever, even more ruthless and barbaric than Osama Bin Laden.

‘Killing Veerappan’ will be made in various languages like Hindi, Kannada, Telugu and Tamil and Hindi.