Abhishek Kapoor’s ‘Fitoor’ is all set to release during the Valentine’s Day weekend in 2016. The film starring Aditya Roy Kapur, Katrina Kaif, Aditi Rao Hydari and Rekha is an adaptation of Charles Dickens ‘Great Expectations’.

Earlier scheduled to release in the month of December, UTV Motion Pictures has decided to push ‘Fitoor’ to February next year. 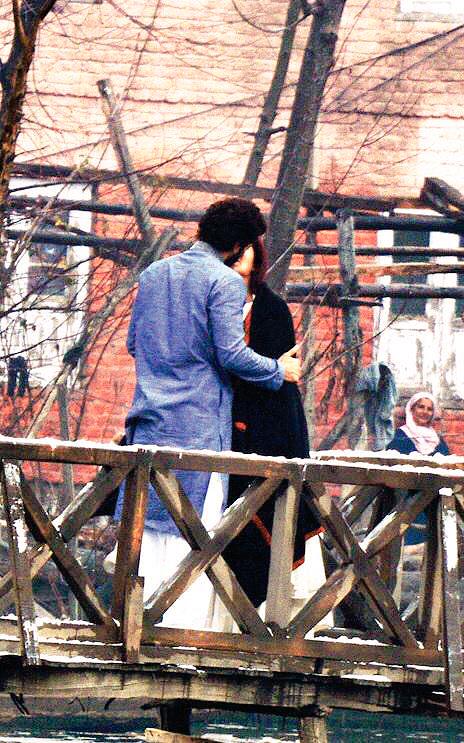 Katrina and Aditya shoot a kissing scene for Fitoor

Recently, the film was in news because Katrina was unhappy with the kissing scenes leaking onto the internet. A few pictures from the Kashmir schedule of the film went viral on social media websites like Twitter and Facebook.

The cast and crew will return to Mumbai to complete the shoot.