Ranbir Kapoor and his girlfriend Katrina Kaif were spotted outside the venue of Aarti Shetty’s birthday bash on Wednesday. The couple, who recently started living together, arrived in a car.

Ranbir was seen wearing casual clothes, while Katrina opted for a traditional Indian outfit with little or no make up.

Recently, Ranbir’s father Rishi Kapoor had confirmed that the couple are living together “My father gave me space when I moved out after marriage and I give Ranbir his space too when he decided to move out and share a home with his girlfriend. In this house, he had one room: how could that be enough for a 33-year-old boy? He’s a great son, he listens to me but I don’t interfere in his career because my career is mine and his is his. He doesn’t live with us anymore, which is also a very big setback to Neetu and me. We’re building a new home where there will be a lot of place for him and his family. Till then, life goes on” he was quoted as saying. 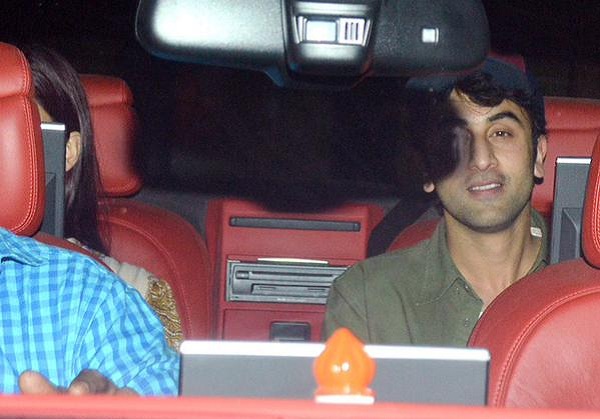 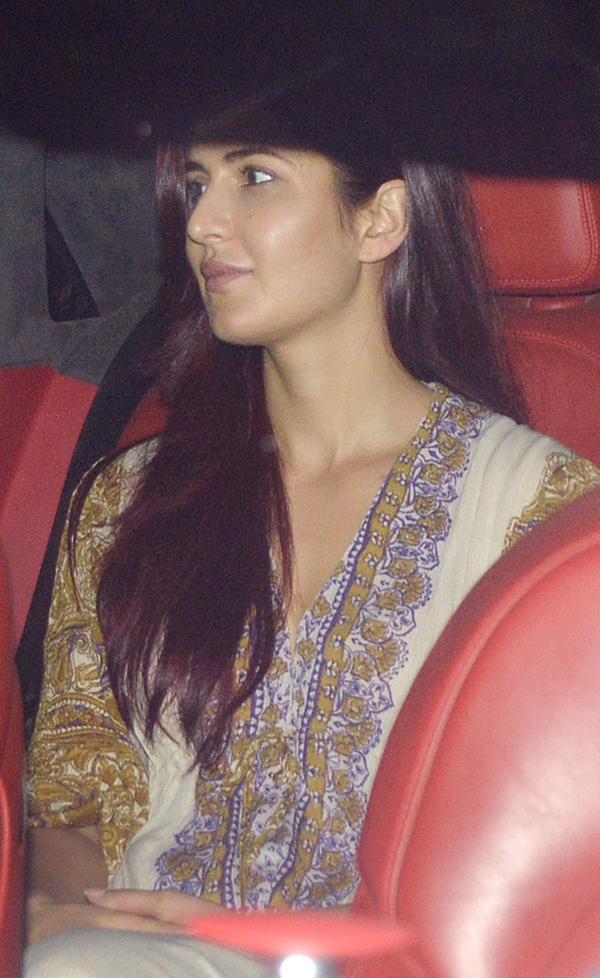 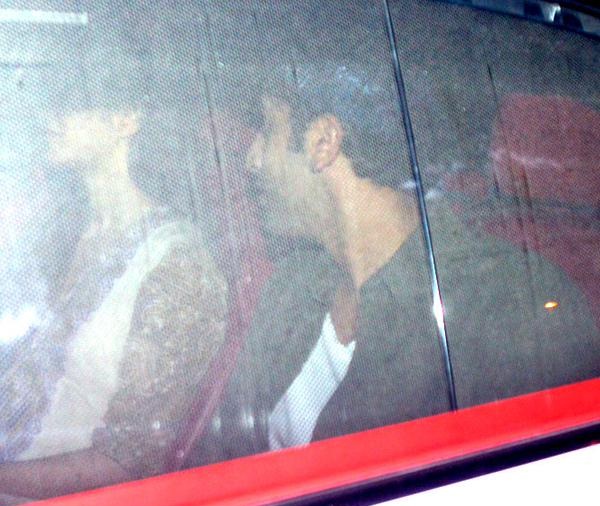