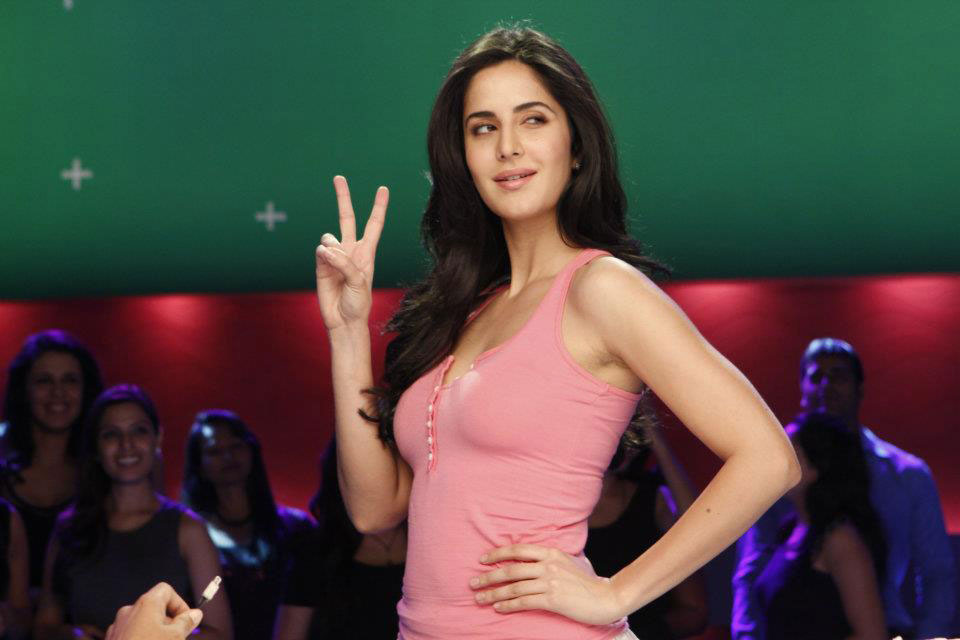 Zoya’s documentary will take you back to the early days of the film industry, leading you through the golden era of the 70’s and then finally the present.

For a documentary celebrating 100 years of the film industry, we wonder why Zoya has titled the film after an item number?

Update: It turns out, that the above news is not true. According to Zoya Akhtar, she will announcing something this weekend but cannot talk about it right now. Stay tuned!