Kareena Kapoor and Karishma Kapoor were spotted with their father Randhir Kapoor on his 68th Birthday.  Both Kareena and her elder sister Kareena looked beautiful as they posed for some lovely pictures with their father. 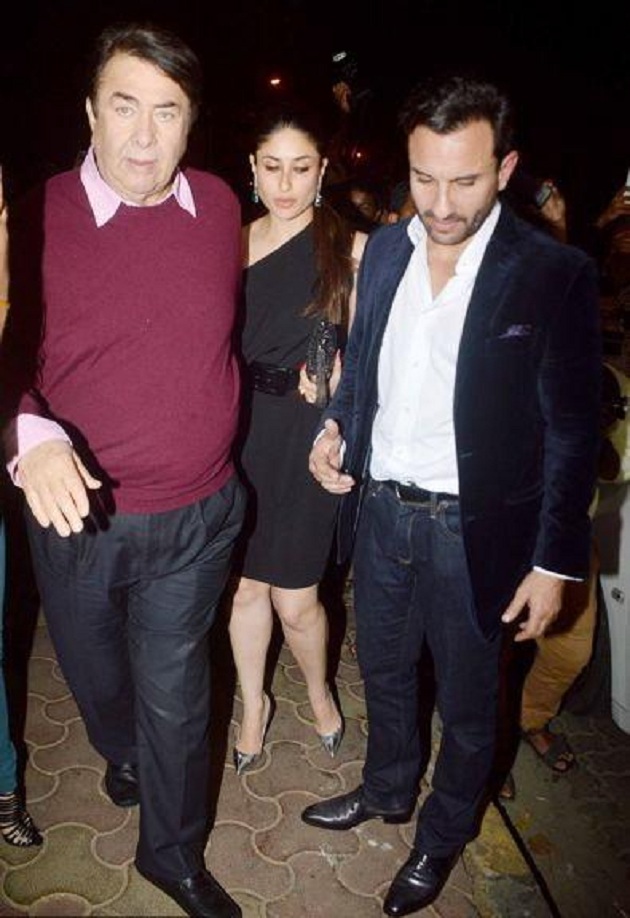 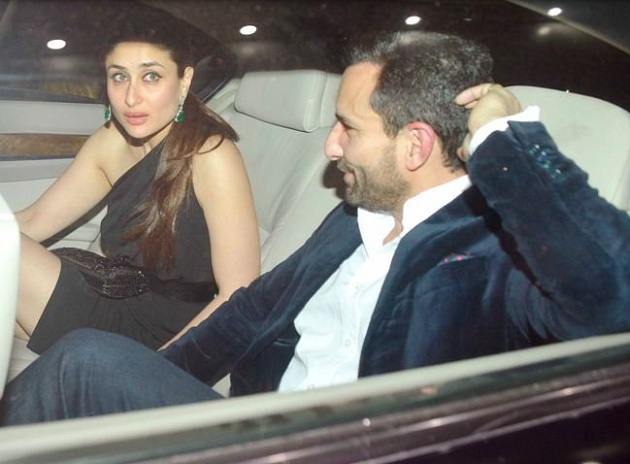 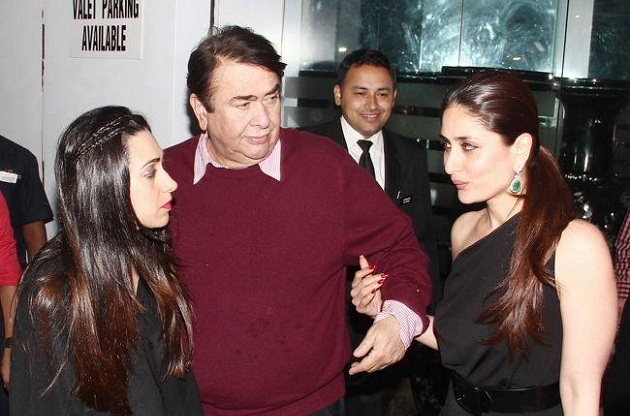