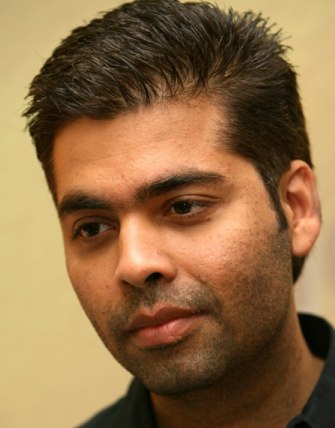 It was way back in 1997 when Karan Johar first dreamt that his bearings were in films. Work began on ‘Kuch Kuch Hota Hai’, superstars like Shahrukh Khan and Kajol were roped in, half a dozen actresses rejected him before a newbie Rani Mukerji stepped in and history was written when the film opened to packed houses a year later. This, when competition was David Dhawan, Amitabh Bachchan and Govinda, all hot-n-happening and together in ‘Bade Miyan Chote Miyan’ which released on the same day as ‘Kuch Kuch Hota Hai’.

Circa 2012 and Karan took the mantle of launching his once-rival David Dhawan’s son Varun along with Sidharth Malhotra and Alia Bhatt. It was now time to realise another dream i.e. to show what he was really made of. It was not about breaking away from Shahrukh Khan with whom he had collaborated on each of his directorial outings so far; it was about doing some soul searching and figuring out where he stood as THE brand Karan Johar.

Not that he needed a certificate for that. However in an industry called Bollywood, it doesn’t harm to test waters at times.

Well, Karan did step in but the intention was not just to stay afloat; it was to swim fast and swim hard. History was again re-written 15 years after a dream was first borne. ‘Student of the Year’ saw a record opening for itself as far as launch of three newcomers was concerned. Oh yes, one is tempted to remember Hrithik Roshan’s launch in ‘Kaho Naa Pyaar Hai’ which was much bigger. However one distinct factor that separates the two initiatives is that while Rakesh Roshan was doing it for his son by launching him in the industry, Karan was (most likely) doing it for himself while launching complete outsiders.

The criticism would continue even in his next period love story (which is expected to feature Shahrukh Khan) and other productions. However the brand that Karan Johar has managed to become during this 15 years duration, the results seem to be only going in his favour.