Actor Sunny Deol’s son Karan Deol will make his acting debut in the film ‘Pal Pal Dil Ke Paas’, a romantic film which will be directed by Sunny himself. 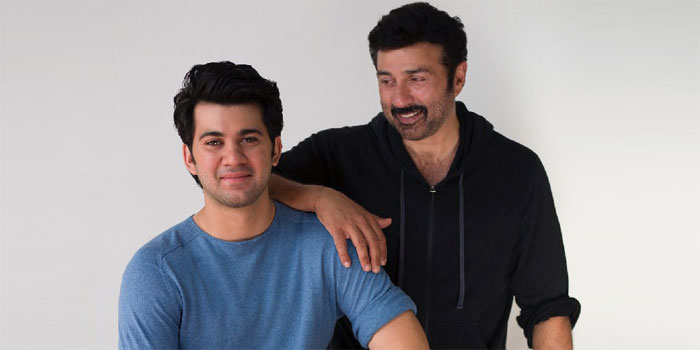 Zee Studios has collaborated with Sunny to launch Karan. They have joined hands after the success of Deol’s biggest career blockbuster ‘Gadar – Ek Prem Katha’ which released in 2001.

The title of the film is inspired from popular song with the same title, which happens to be the legendary Dharmendra’s favourite.

“My father launched me and now I am launching my son. Karan is extremely passionate about his acting career and I am sure he will do everyone proud,” he said in a statement.

During times when giving star-kids a perfect ‘film launch’ has become difficult, it’ll be interesting to see how the film shapes up and if the industry can get its next promising star.