The makers of Revolver Rani organised a press meet to promote their film which releases in theatres on April 25. A film that wasn’t expected to open well is suddenly getting all the media attention after the super-success of Kangana Ranaut’s last film ‘Queen’.

The male lead of Revolver Rani, Vir Das was also present to interact with the media.

Talking to reporters, Kangana said “When I went for narration of this film, my sister had come with me. She advised me not to do the film as the character was crazy, twisted, aggressive, abusive… The character seemed difficult, impossible to create on screen. But I took it up” 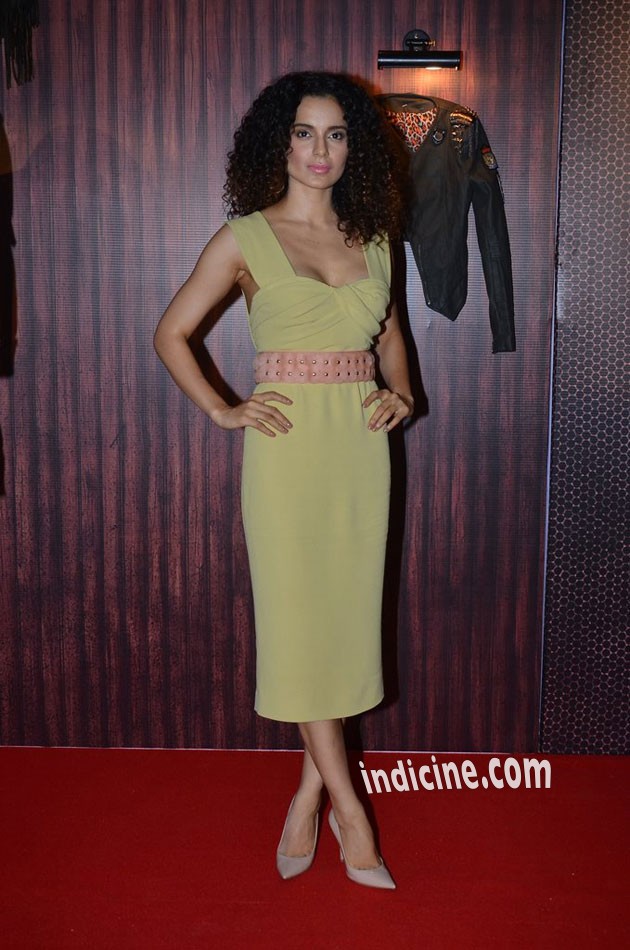 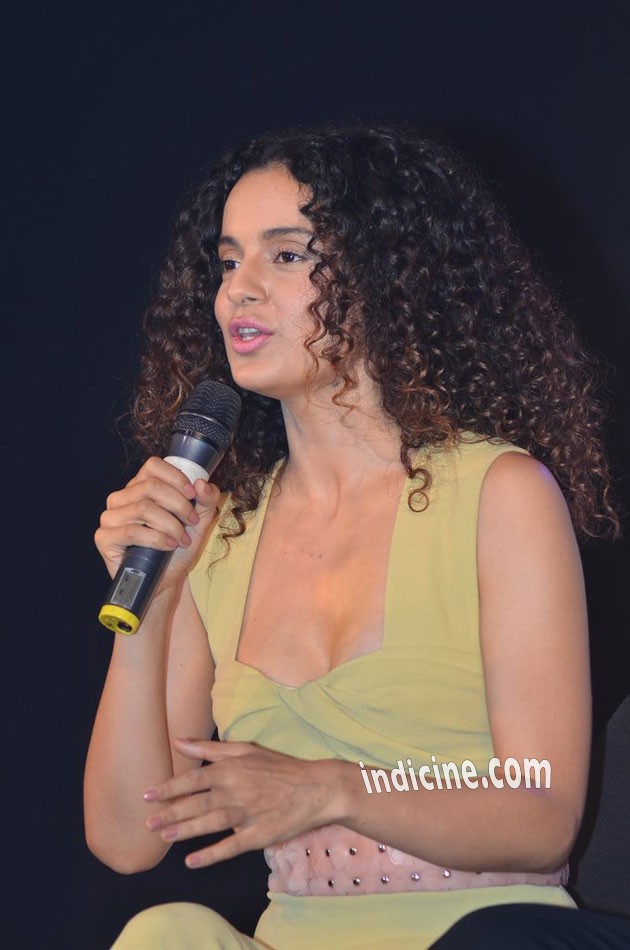 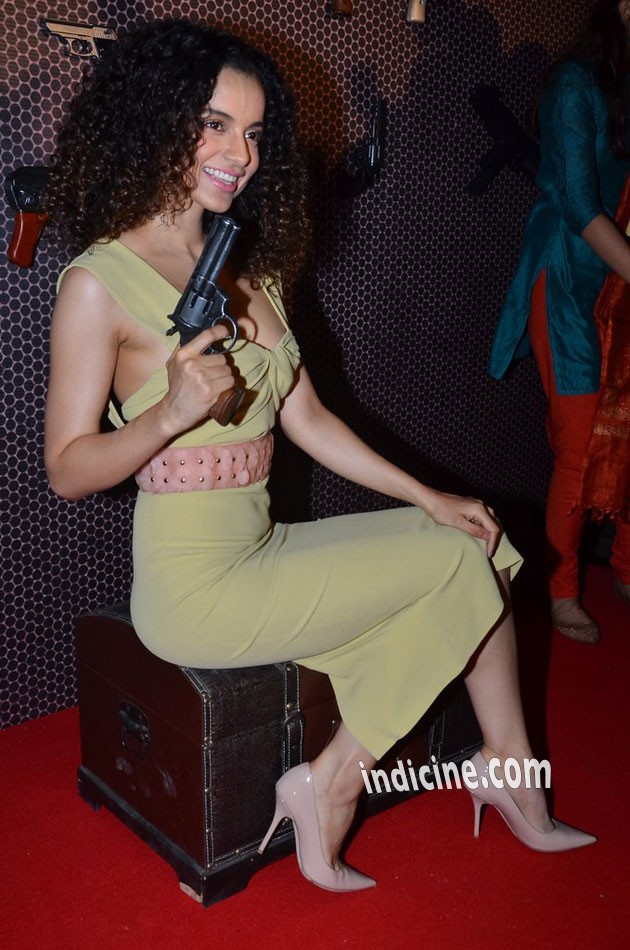 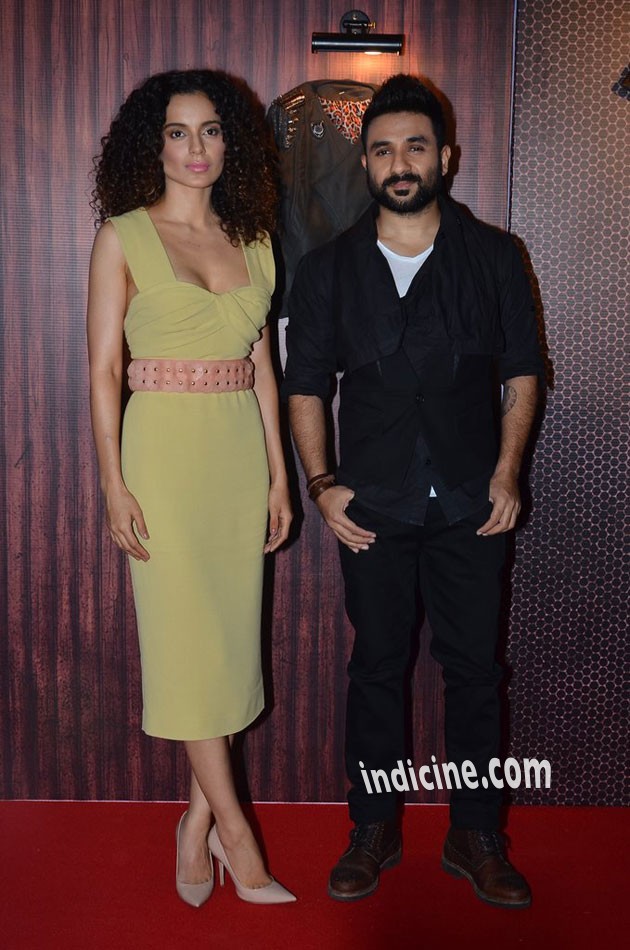 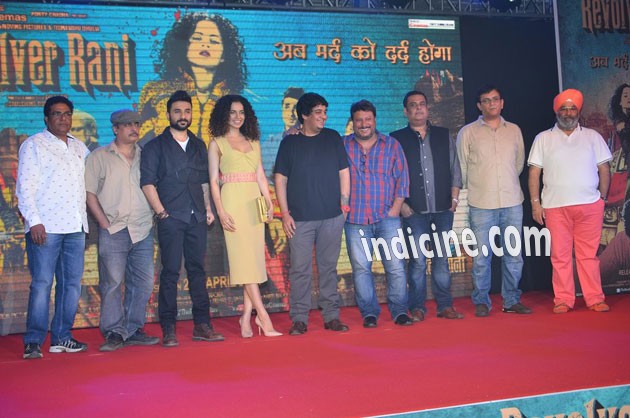 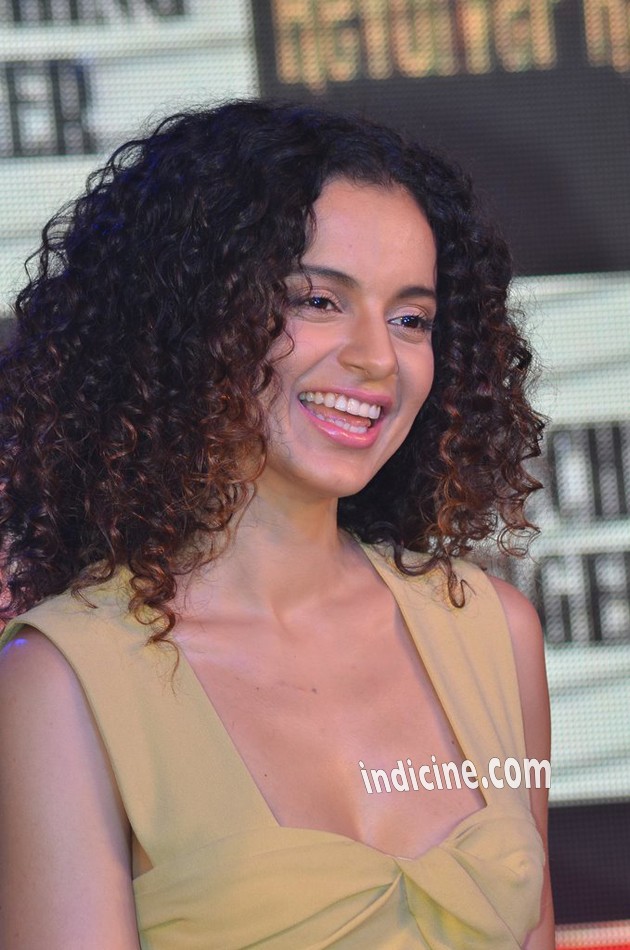 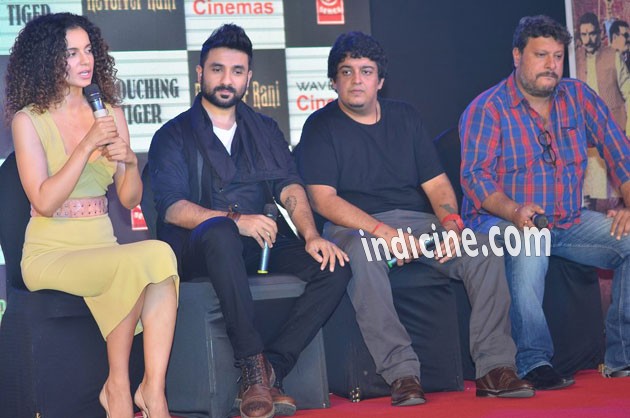 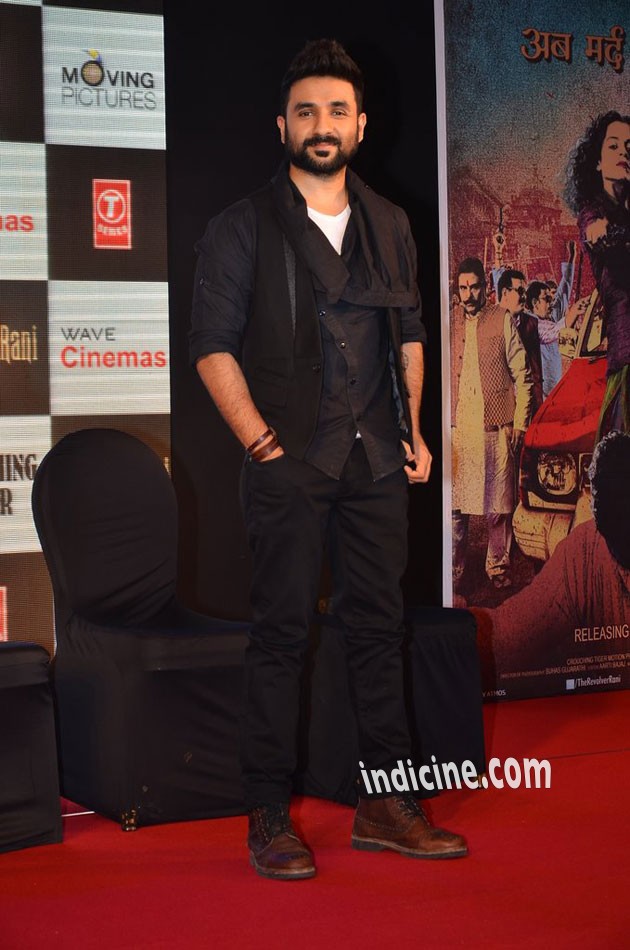