Actress Kangana Ranaut was spotted promoting her upcoming film ‘Revolver Rani’ which releases in theatres this weekend. The film will be competing against  last week’s release 2 States, two other new releases this week and also a Hollywood release.

The two releases this week are Samrat & Co and Kaanchi. But Revolver Rani is likely to take a better opening as Kangana’s last release Queen did very well at the box office. 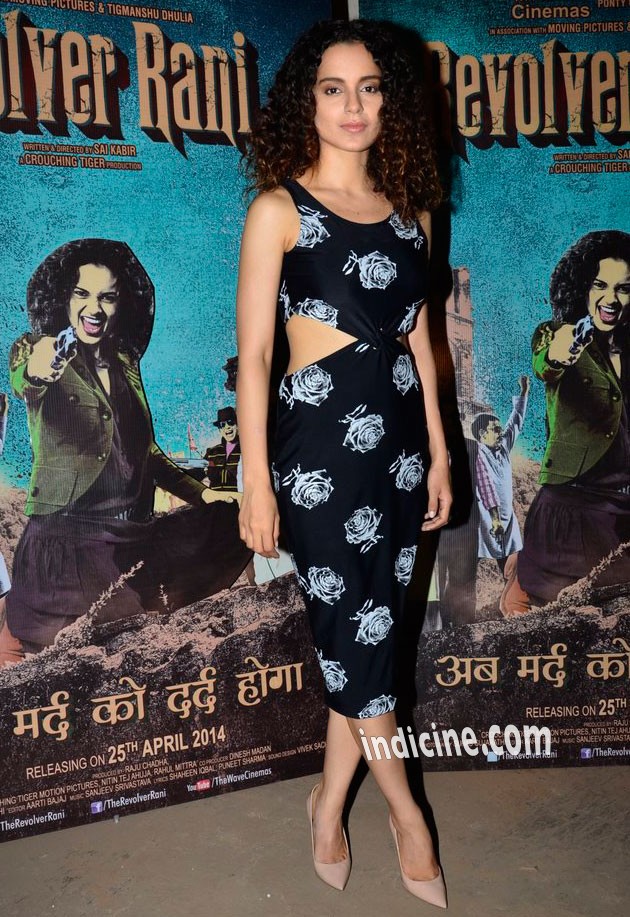 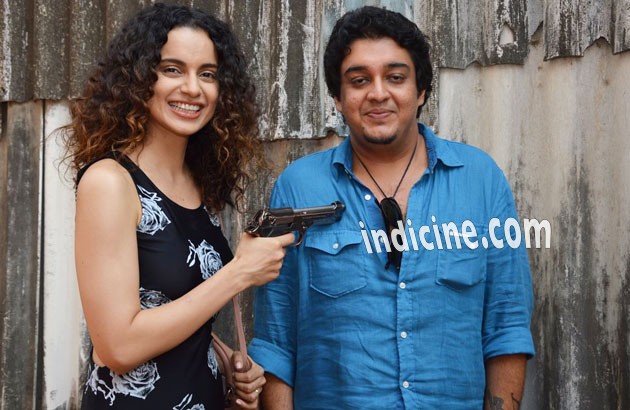 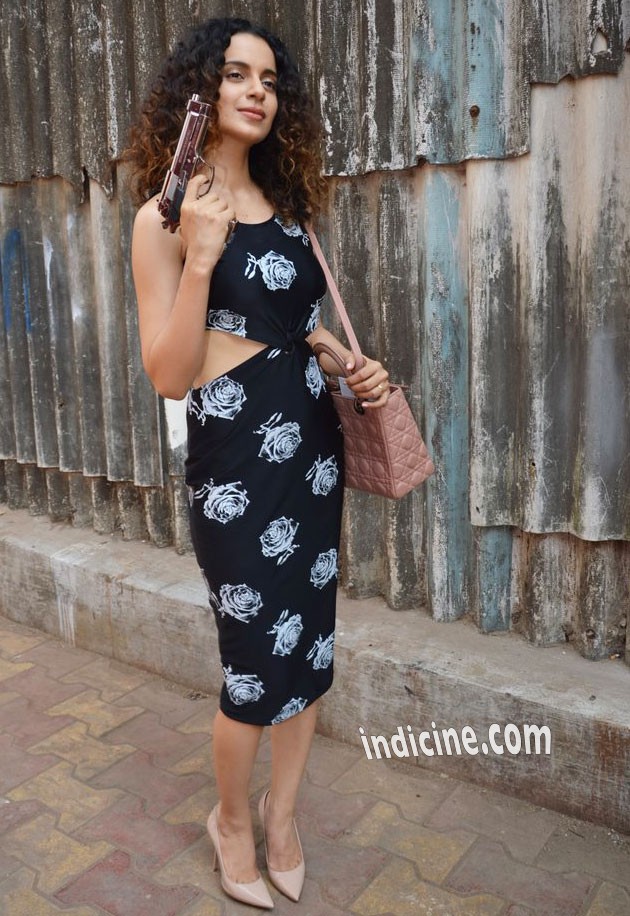 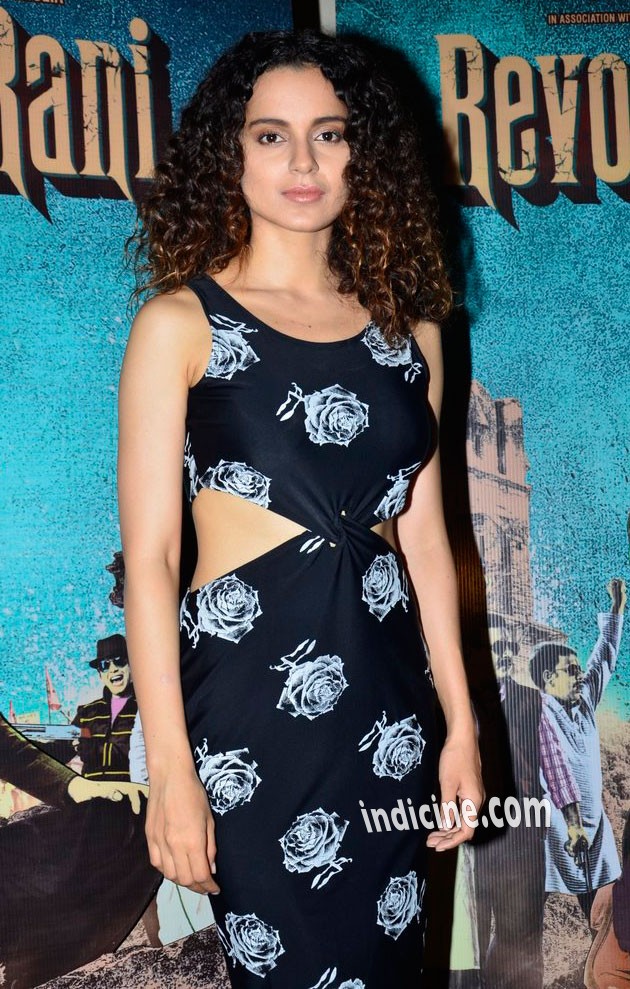 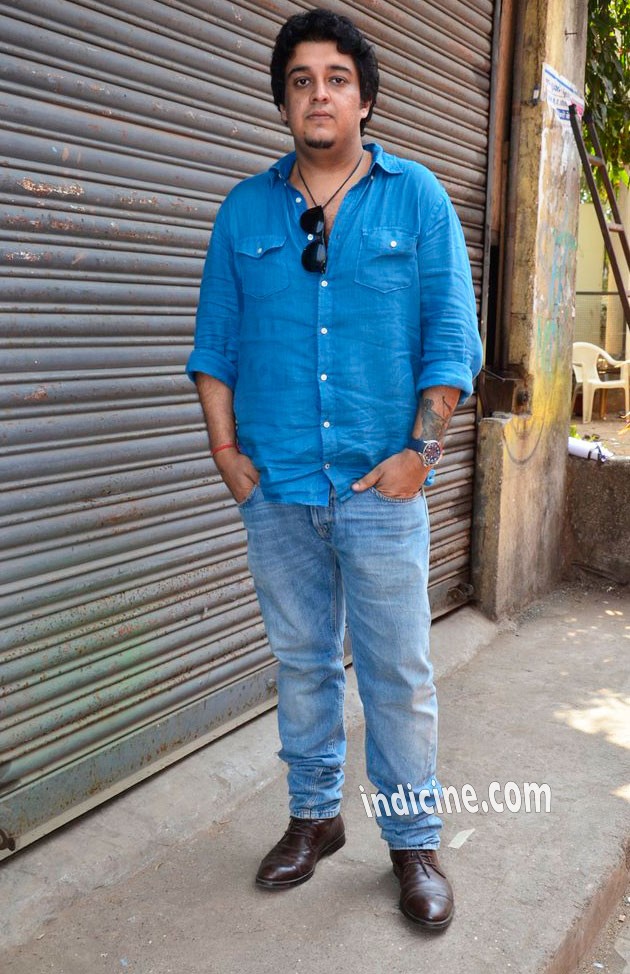