Akshay Kumar’s Joker will be one of the shortest mainstream Bollywood films ever! The runtime of the Shirish Kunder directed film, will be just 1 hour 45 minutes.

Prashant Solanki, CEO of Cine Park Cinemas (Valsad, Gujarat) says “Joker will be a short film – just 1:45 hours (105 minutes). The shorter length will mean we can schedule more shows at multiplexes. Also, the film is expected to be fast-paced and entertaining on the whole.. no point stretching the length with dumb jokes and unnecessary songs.” 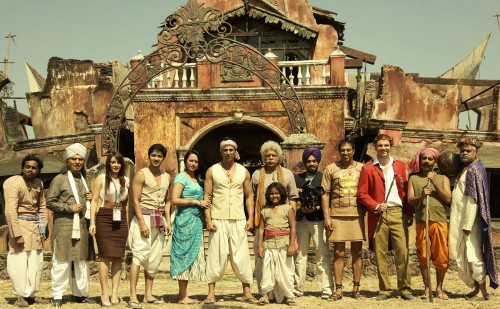