John, who turns producer with the film based on sperm donation, dances with the lead stars – Ayushman Khurana and Yami Gautam.

The makers were kind enough to share the making of the ‘Rum Whisky’ song, that also features actor Annu Kapoor and choreographer Bosco Martis.

Have a look and tell us what you think of John Abraham’s first item number! 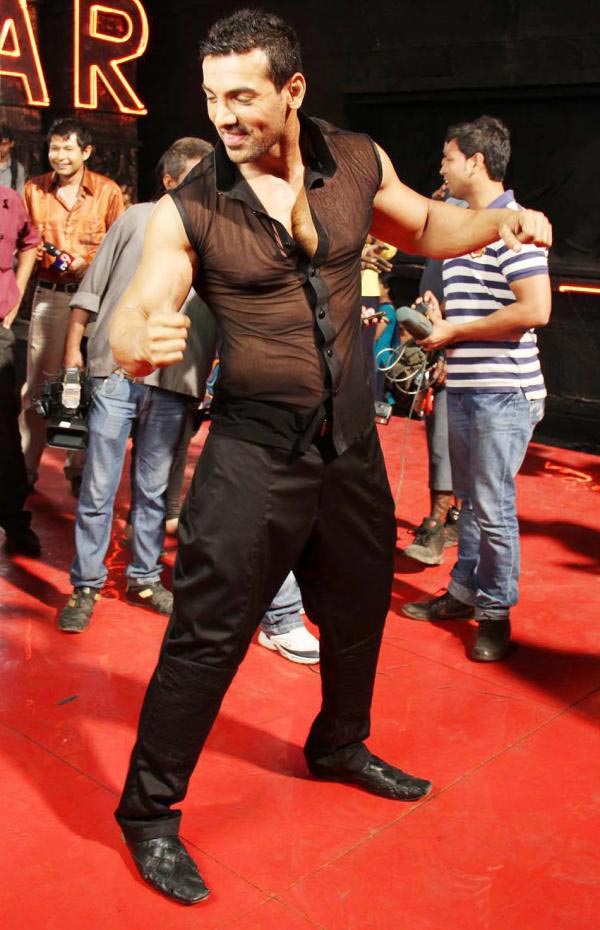 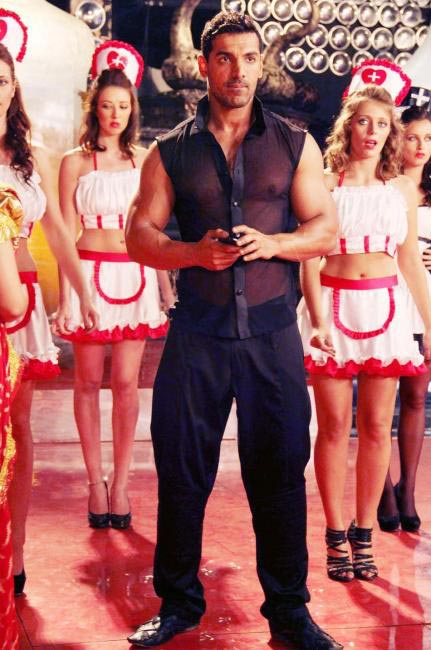 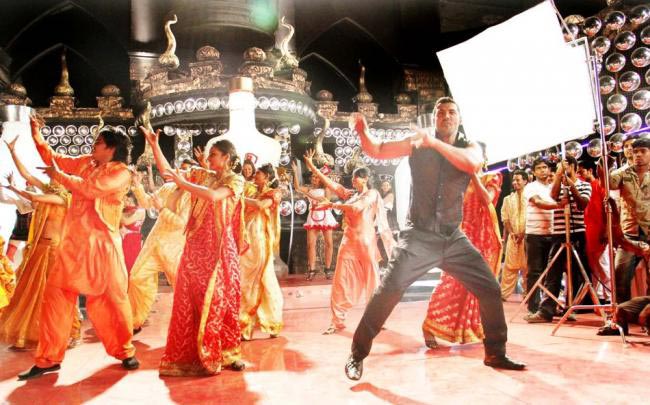