Actor John Abraham recently shot for a Grasim commercial and photoshoot, where he was seen wearing the latest collection of Grasim suitings.

The actor is his casual self, picks up just about any outfit and manages to look cool.

On the movie front, after producing two commercially and critically successful films like Vicky Donor and Madras Cafe, John is currently shooting for his upcoming film ‘Welcome Back’ which is scheduled to release during Christmas this year. There are reports that the film could be pushed ahead to avoid a clash with Aamir Khan’s P.K 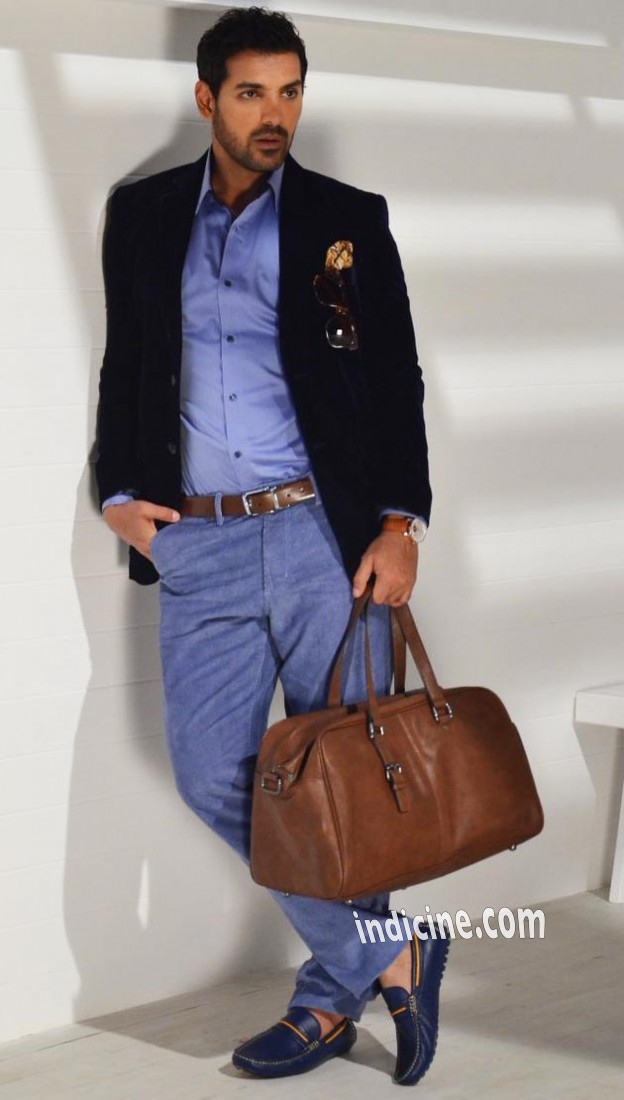 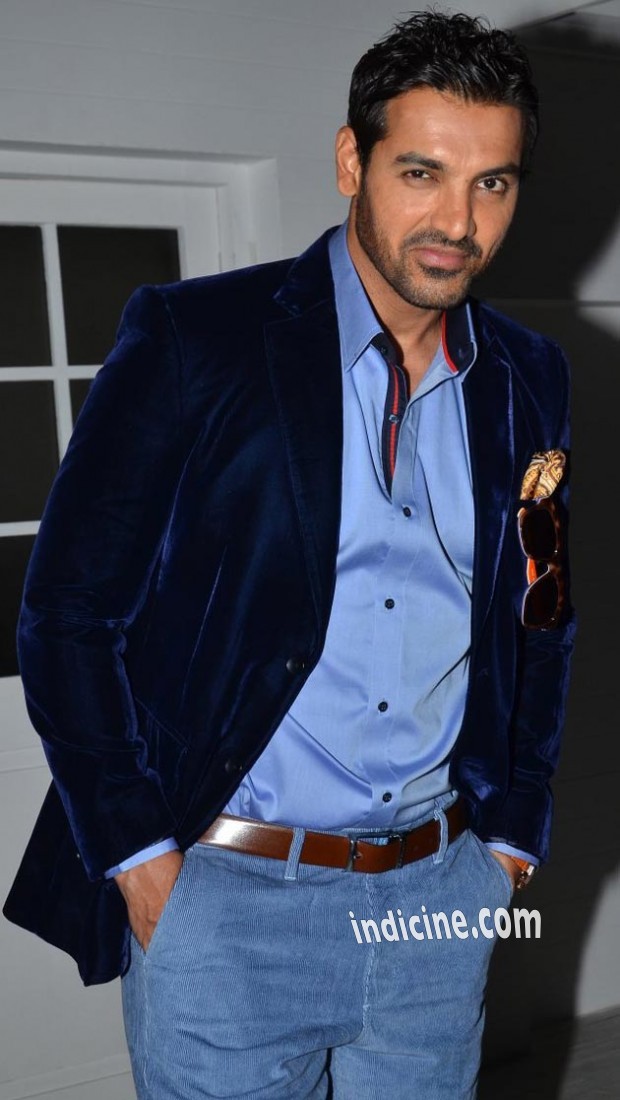 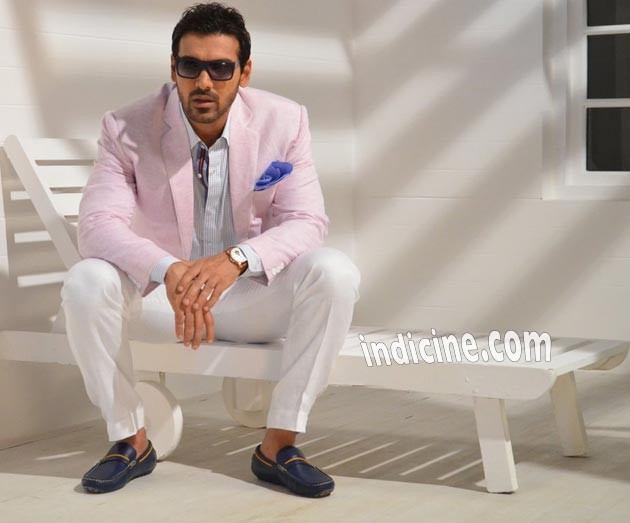