Jaane Tu Ya Jaane Na marks the debut of Aamir Khan’s nephew, Imraan. Popular south actress Genelia D’Souza who has acted in Hindi movies like Masti and Tujhe Meri Kasam, is Imraan’s co-star in the movie.

The music of Jaane Tu Ya Jaane Na composed by the legendary A.R. Rehman was released on 20th of May. Aamir Khan presented the first Music CD to yesteryear actor Shammi Kapoor and took his blessings.

We wish the whole team of Jaane Tu Ya Jaane Na the very best!

Here are some pics from the Music launch of the movie courtesy Hindustan Times. 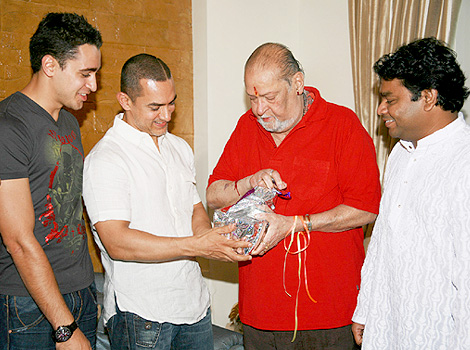 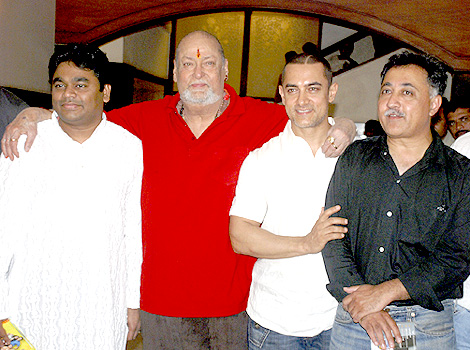 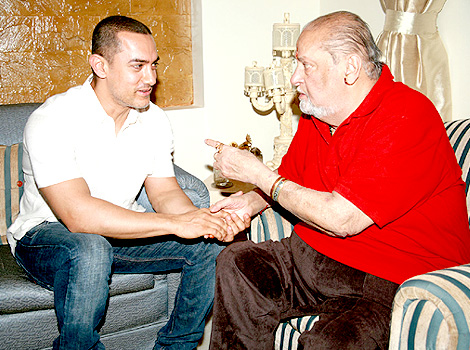 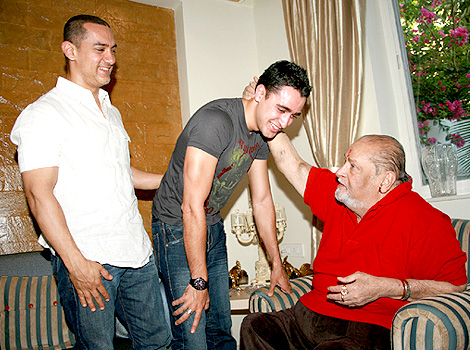 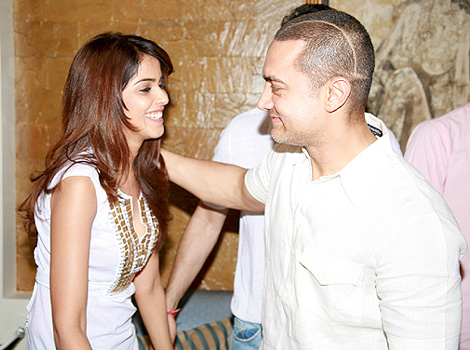 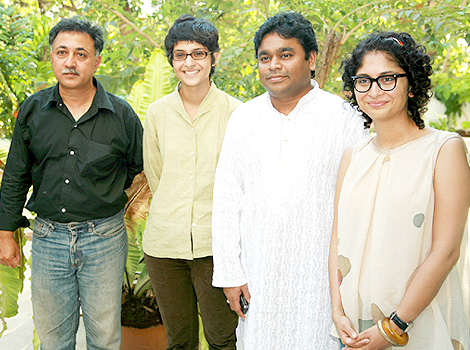