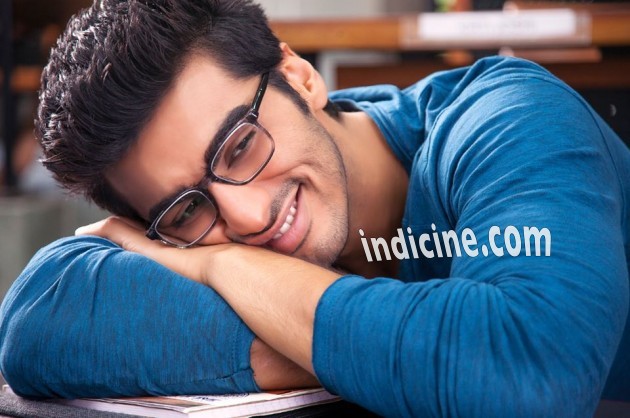 A tall, erudite, Punjabi boy next door, aware of his reality, duty and ambition yet, lost in a distant world – as he hopes to become a writer someday. A writer, compassionate about the world around him… a world where he wants to make a difference with his words… without being preachy.

Raised by an overbearing Punjabi mother and an alcoholic father, theonly reason Krish is home, is for his mother. They find the solace of a family with each other. He would not do anything against her wishes or do something that would hurt her.

However, much to the chagrin of his mother, Krish falls in love with Ananya, a Tamilian girl, whose nonchalance over his caste or community and encouragement to pursue his dream to become a writer, wins him over.

Krish knows his mother will not be happy with his choice of a ‘Madrasan’ and that Ananya’s parents will not be forthcoming either. However insurmountable the task of overcoming the obstacles of the borders, states, communities and cultures… he will fight for his love… but will he succeed? 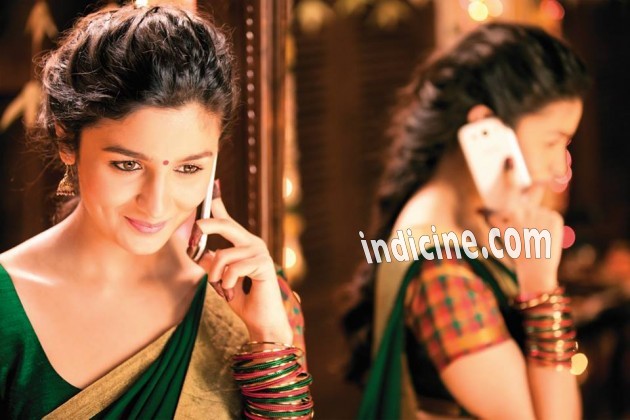 Intelligent, confident and beautiful, Ananya Swaminathan is the eldest child of a middle class Tamil-Brahmin family from Chennai. Full of ambition and youthful energy, she rejects conventional outlooks on relationships, cultivating instead, her own unique viewpoint. She has unwavering faith in her ideas of right and wrong and no qualms in standing up for what she believes in.

Even though the cast, creed and community of the person she wants to marry are immaterial to her, she holds great value in the consent and happiness of her more traditional parents.

Ananya navigates the complex journey of falling in love with Krish, familial opposition, the madness of an unfamiliar Punjabi family and the imbalance between tradition and her own conviction, leading her to question everything she has so far believed about love and marriage… and her dreams of a life with Krish.

A Punjabi matriarch, obsessively protective of her son, bigoted and prejudiced but completely unaware of it. As a respite from her abusive husband, her hopes and dreams are rested on her only son Krish that he will marry someone from within the Punjabi community with a fat dowry she can then boast of.She hopes this would elevate her social standing that always gets questioned due to her estranged relationship with her husband.

The struggle between her own wish and her unconditional love for her son’s happiness puts her in a dilemma whether to listen to her heart or succumb to the falsity of “marriage within the community” devoid of love that she yearns from her own.

A proud, reticent, retired military man, impeccably dressed and dignified but defeated by life and failed by his own misgivings, Vikram Malhotra struggles to balance his worsening alcohol abuse and its strain on his relationship with his wife and son. He distances himself from his filial duties but he quietly observes the tumultuous events unfold in his son’s life.

Tucked within the many folds of her crisp Kanjeevaram, Radha, a quiet, inward, charming, devoted mother, smoulders with a deep desire to fulfill her long cherished dream of being a singer. She raises her daughter Ananya to be free-spirited, elegant and dignified, all the qualities she herself espouses. However, she is rattled by her daughter’s wish to marry a Punjabi lad. She knows that Ananya will never go against her wishes but she also knows that her one wrong decision can alter the fate of her daughter’s happiness.

A stoic, disgruntled at work but content with life, a righteous Tamilian Brahmin, whose daughter Ananya, is the apple of his eye. A look and a smile from her is enough to make him acquiesce to all her demands, except her wish to marry Krish. Never insulting or abusive, he tries to resist bonding with Krish, who goes out of his way to win his future father-in-law. Would Krish’s feigned interest in Carnatic music and a sneaked peg of whiskey be enough to strike a deal with the hard to please Mr. Swaminathan?