The 15th edition of the International Indian Film Academy (IIFA) Weekend and Awards, an annual celebration of the multi-million dollar Hindi film industry abroad, in its US debut this year, is ready to lend Bollywood’s colour, glamour and splendour to the city starting Wednesday.

The gala will be “bigger and better” than ever before, said its organiser.

In a tete-a-tete with IANS ahead of the event, Sabbas Joseph, director, Wizcraft International Entertainment, the event’s organiser said: “For a very long time we had the US in mind, but we were waiting for the right time.”

“We were very clear that only when we are completely ready, will we go to the US. This time, we are absolutely ready! So I can assure you that the 15th IIFA will be the largest event and it will be bigger and better. We’ll be celebrating the event on a very large scale,” Joseph said.

The gala will be held for four days. It will begin this year with the introduction of IIFA Stomp, a free-to-all public party offering “a taste of India”. With an entertaining mix of Indian food, music and handicrafts, the party will be held Wednesday at the picturesque Curtis Hixon Waterfront Park which overlooks the Hillsborough river.

Then, there’s the IIFA Rocks, an exclusive night of music and fashion; IIFA Magic of the Movies and Technical Awards; and the main IIFA Awards night, to entertain the diaspora and fans of Indian cinema from across the globe.

The main awards night, to be hosted by Shahid and Farhan Saturday, will be staged at the spacious Raymond James Stadium, and tickets for it have cost fans anything between $75 and $3,000 per person.

Joseph says the ticket sales have been phenomenal.

“Tickets were being sold in advance and the records have been phenomenal this year. Whichever region IIFA has been held in earlier, there has been an increase of 30 to 50 percent in profit every year. This year, it’s only going to get better,” he added.

Veteran actor Shatrughan Sinha will be honoured with the outstanding contribution to Indian cinema award.

“Shatrughan Sinha’s contribution toward Hindi cinema is huge. His role in the industry is outstanding,” Joseph said of the actor-politician, who is known for films like “Kalicharan”, “Blackmail”, “Dostana” and “Shaan” in his over four decade long acting career.

A highlight of the the awards night will be a livewire performance by dancer par excellence, actor Hrithik Roshan.

As far as awards are concerned, filmmaker Rakeysh Omprakash Mehra’s National award-winning film “Bhaag Milkha Bhaag”, a biopic on former athlete Milkha Singh, is leading the nominations race with a presence in 10 categories.

Since the IIFA platform goes beyond the dance and drama associated with cinema, there are other highlights like the IIFA Expo, a celebration of Indian art, culture and tradition. According to the official website of the event, it’s going to be “like a never before Bollywood shopping experience”.

There will also be the FICCI-IIFA Global Business Forum, where the theme is ‘Indo-US Partnership: A Catalyst for Economic Growth’, and a Master Class Panel will see Bollywood’s very own Vidya Balan share the stage with Kevin Spacey.

The four-day extravaganza has been heavily promoted across the country since the past few months, giving the event a much needed impetus in its first time in the US.

So, with the stage now set, let the celebrations begin! 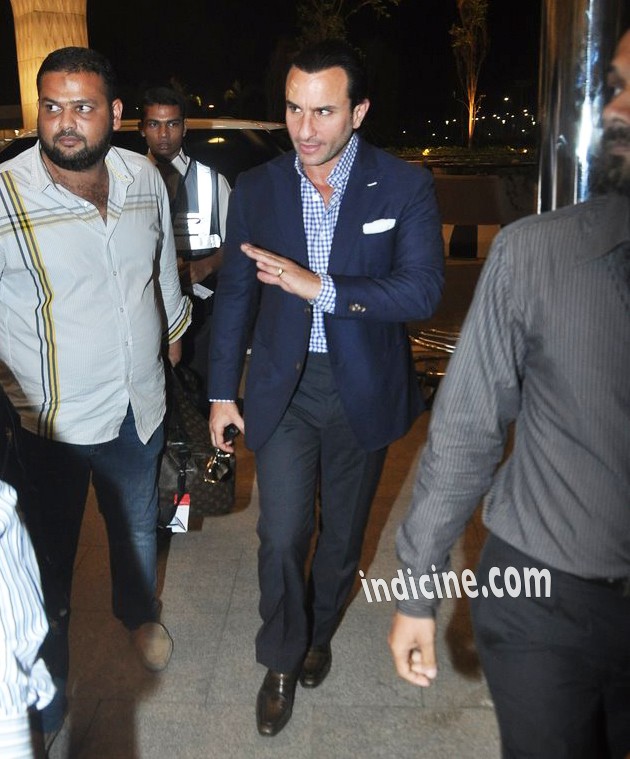 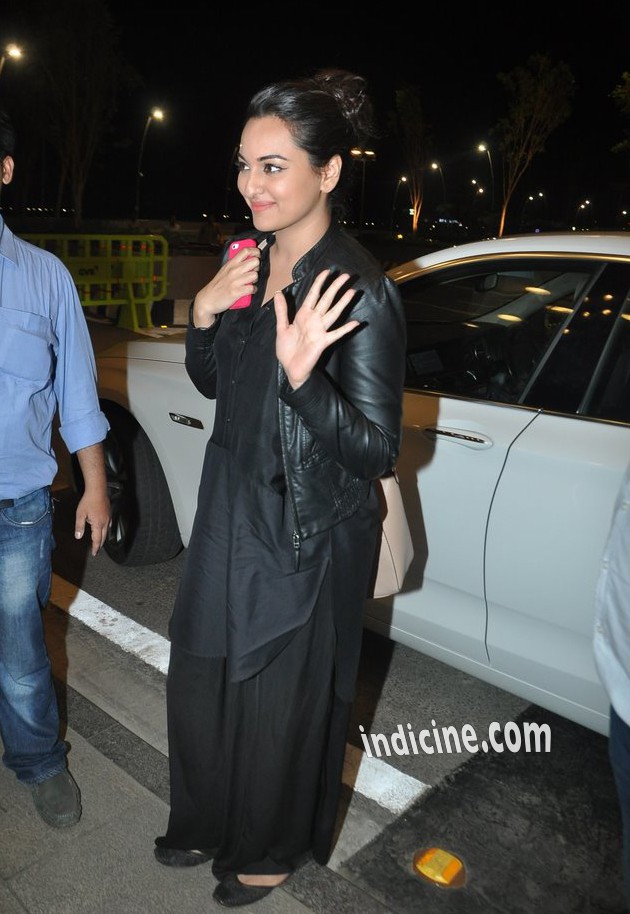 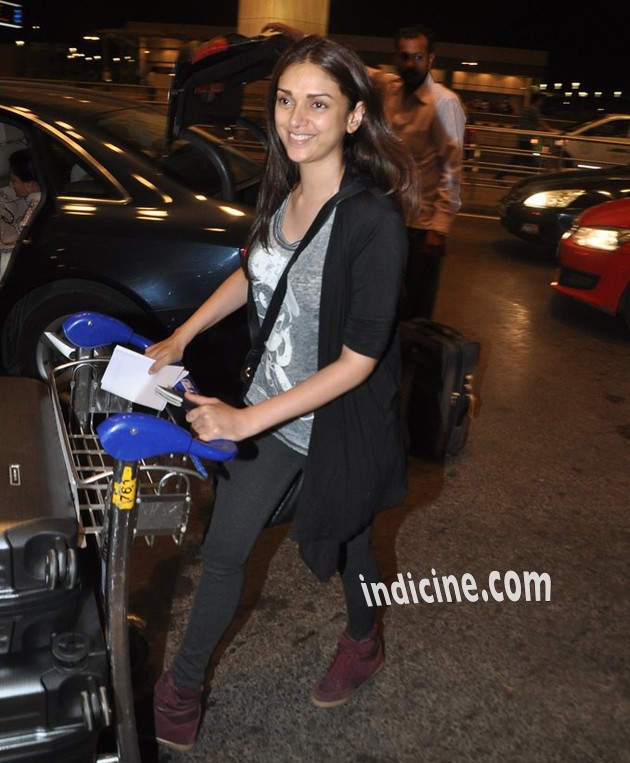 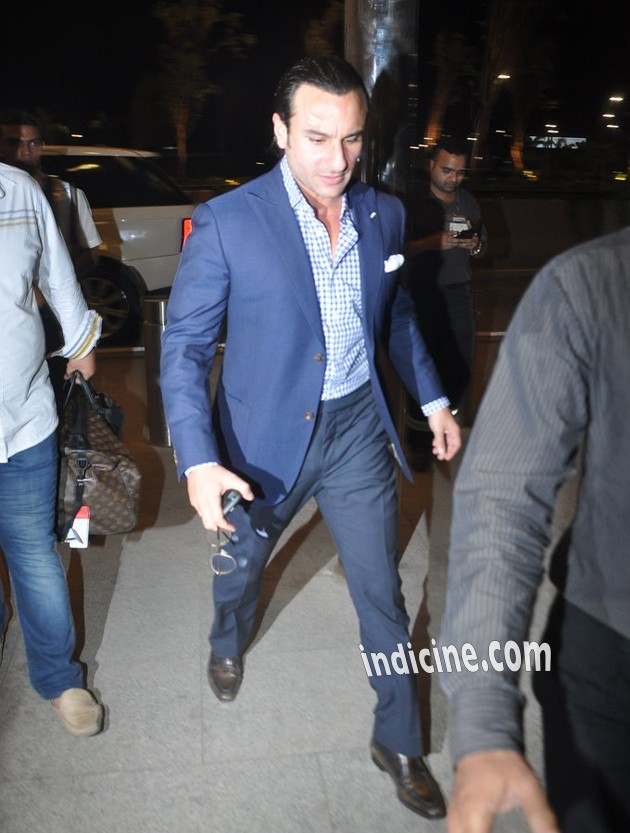 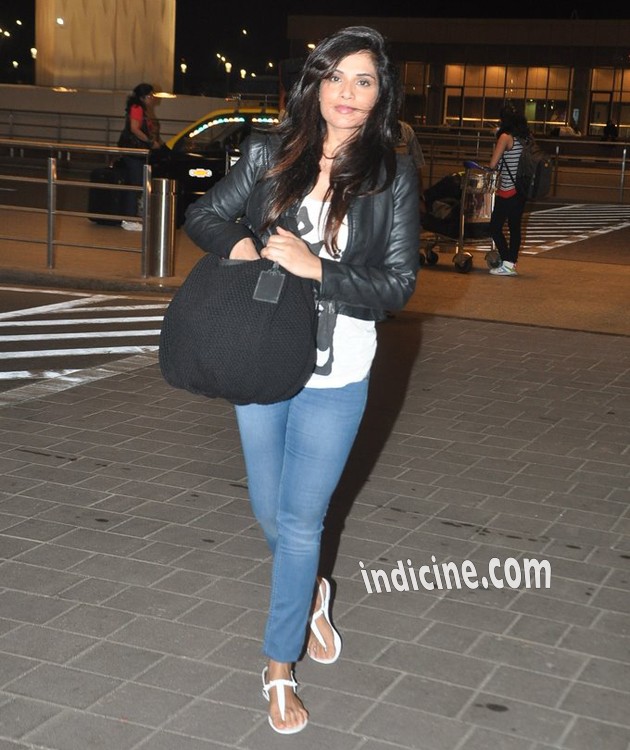 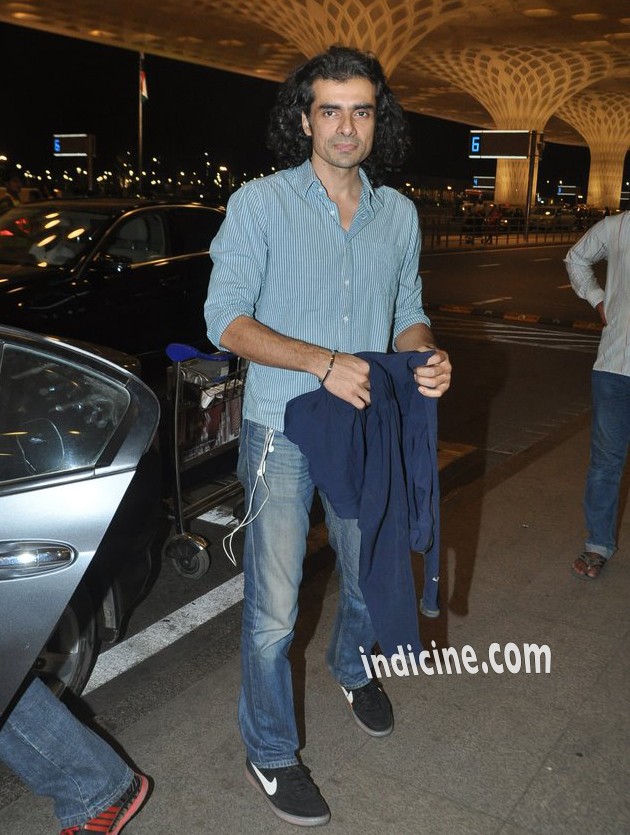 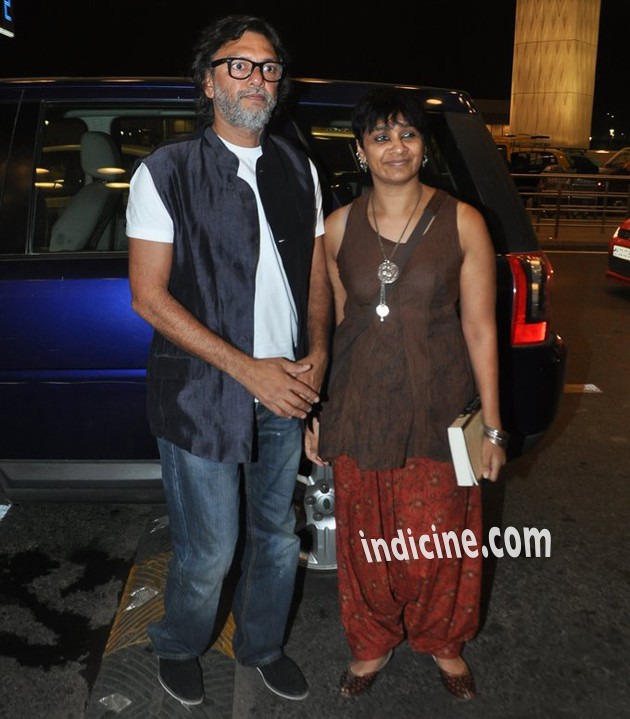 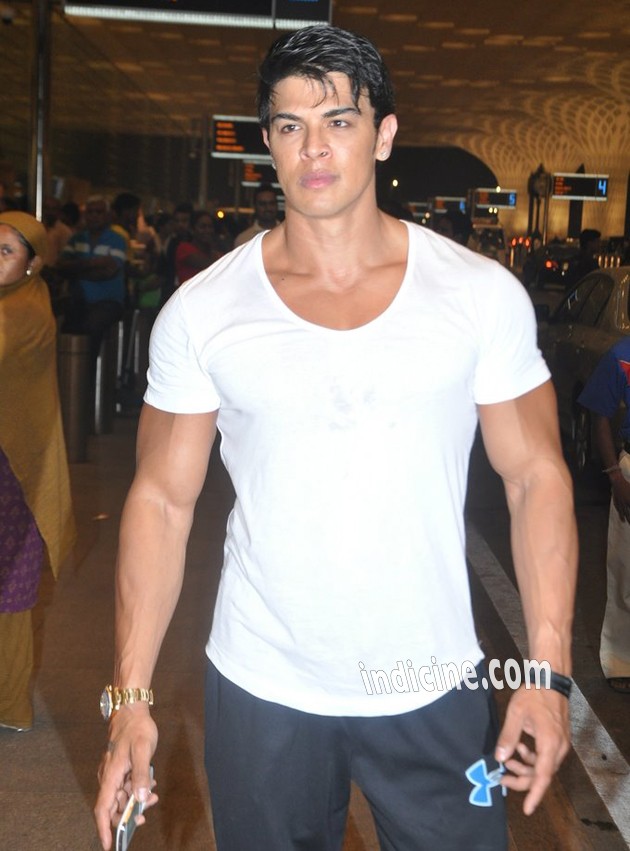 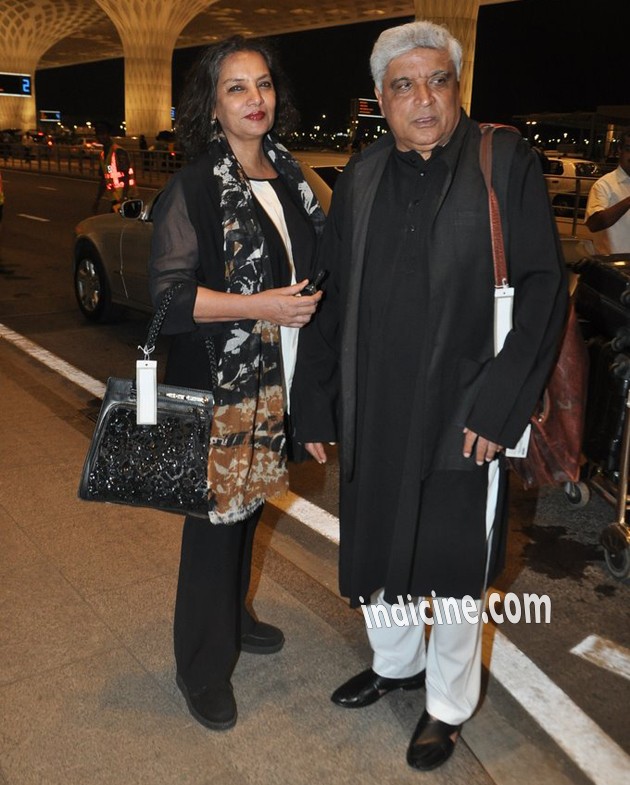