Tiger Shroff, who made his debut in ‘Heropanti’ earlier this year, says he wouldn’t want to star in the remake of his father’s film ‘Ram Lakhan’.

“No, I don’t want to do any of my father’s film’s remakes. We both are different people and I don’t want any sort of comparisons. If at all anyone offers me ‘Ram Lakhan’, I will not do it.” Tiger told reporters.

While the star cast of Rohit Shetty’s Ram Lakhan is yet to be officially announced, Arjun Kapoor is likely to play the role of Lakhan.

The film is a remake of the 1989 blockbuster starring Anil Kapoor, Jackie, Madhuri Dixit and Dimple Kapadia.

At the launch of his Michael Jackson tribute video, Tiger said he is happy with the response that he got for his debut film.

“I am happy with the response and fans appreciation. I don’t know what I did in ‘Heropanti’.. it’s the best feeling to be loved and accepted by the audience” he said. 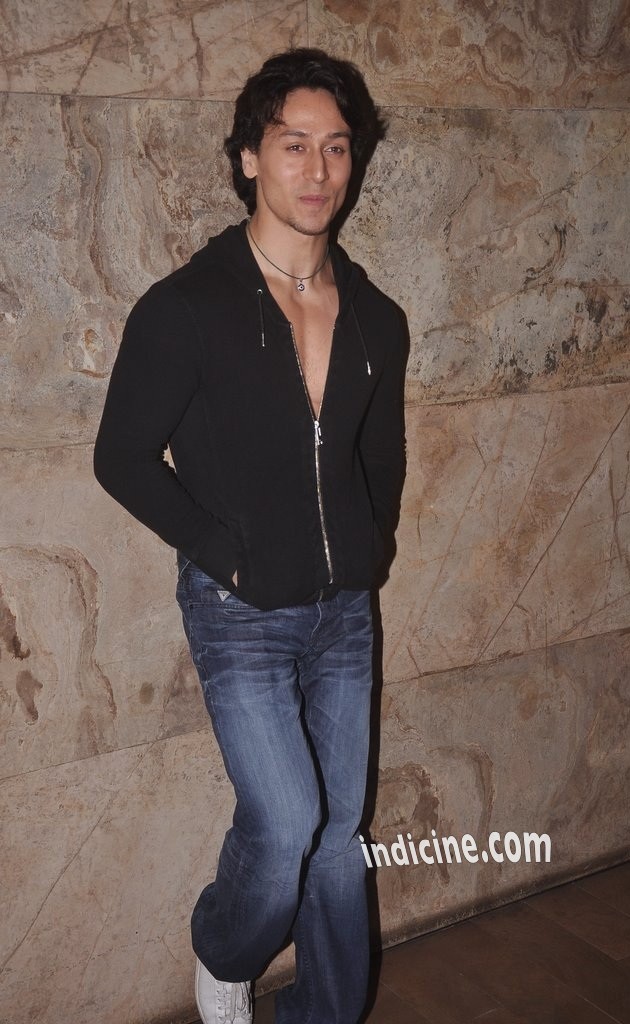 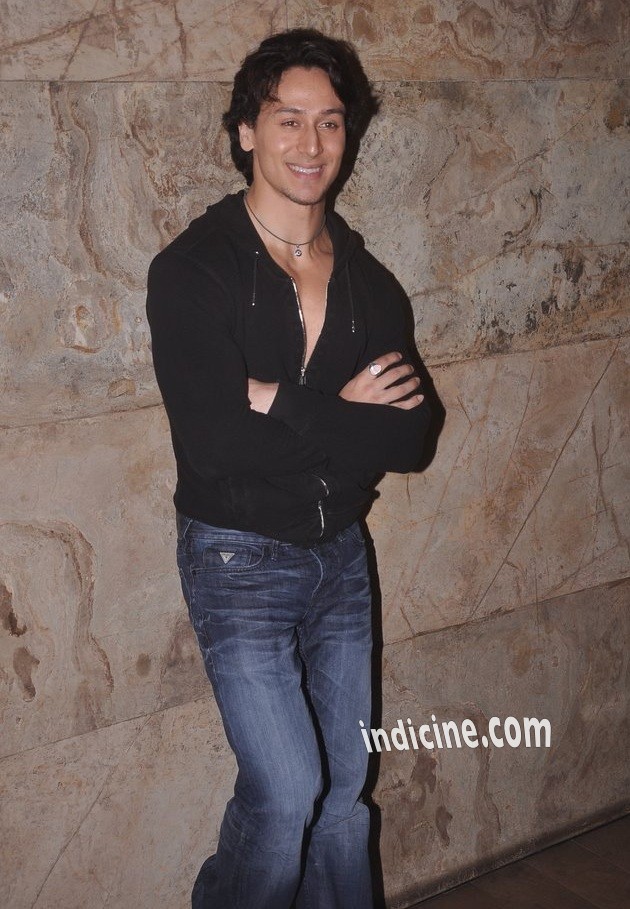 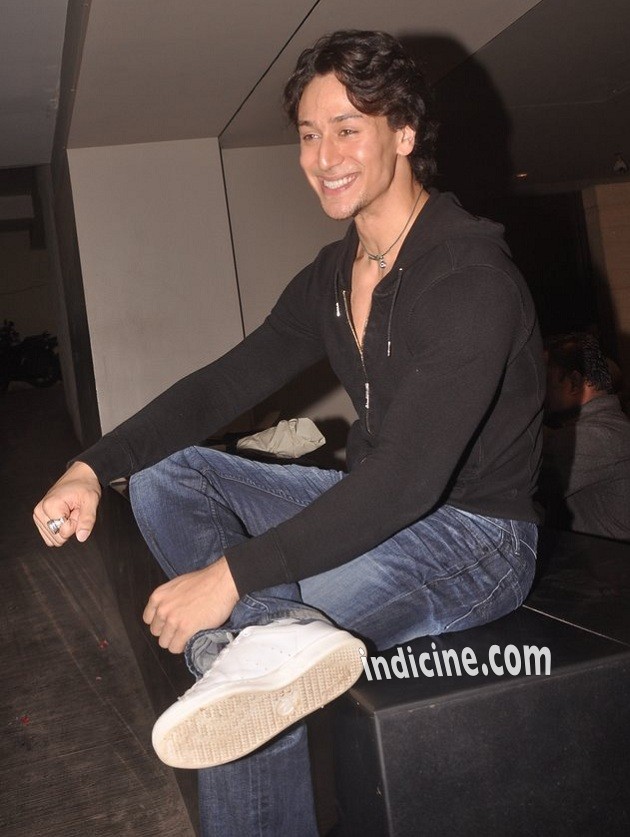 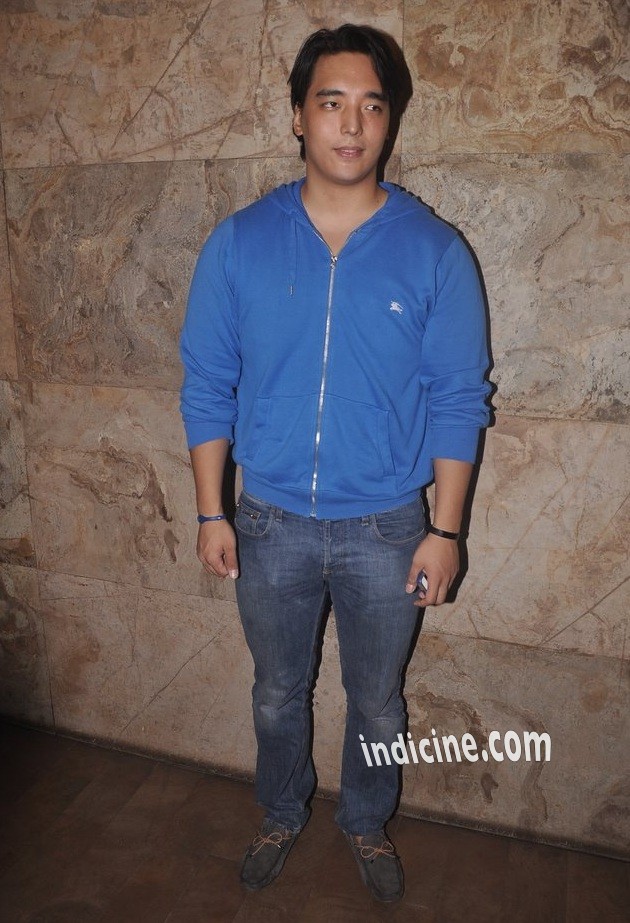 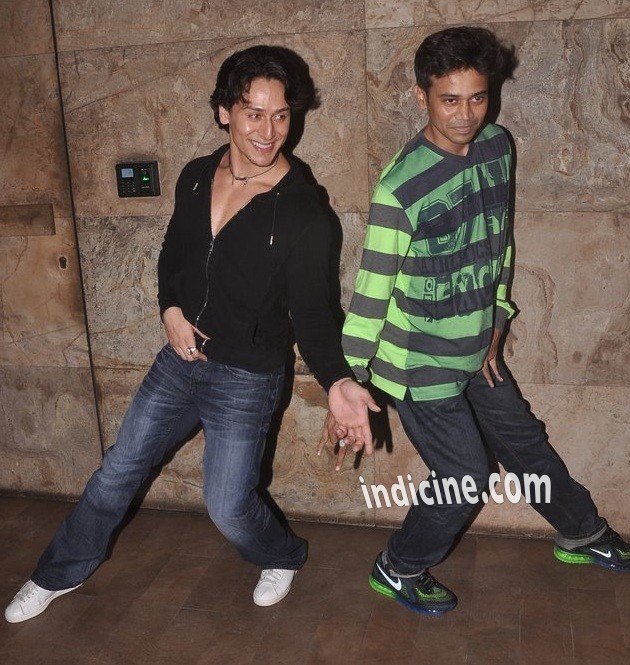 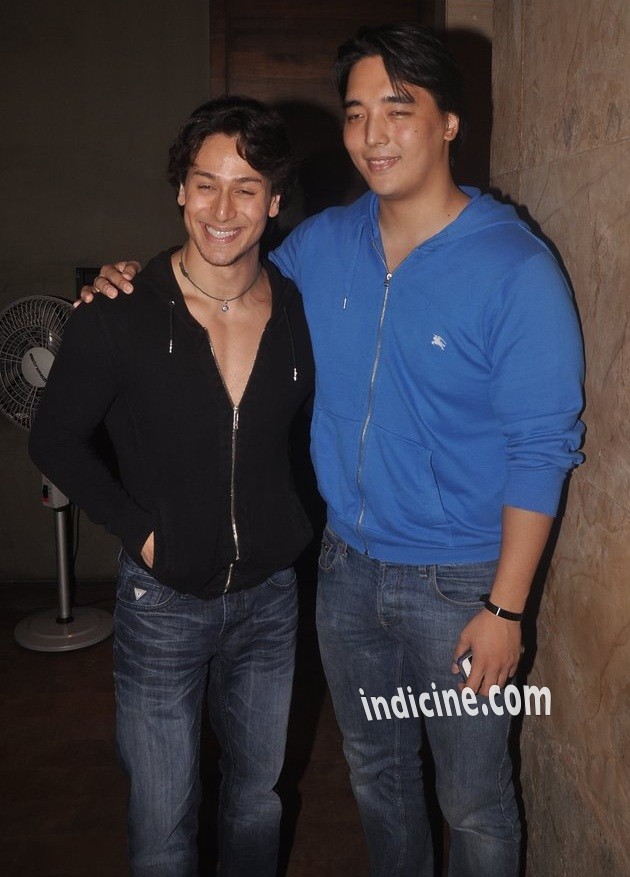 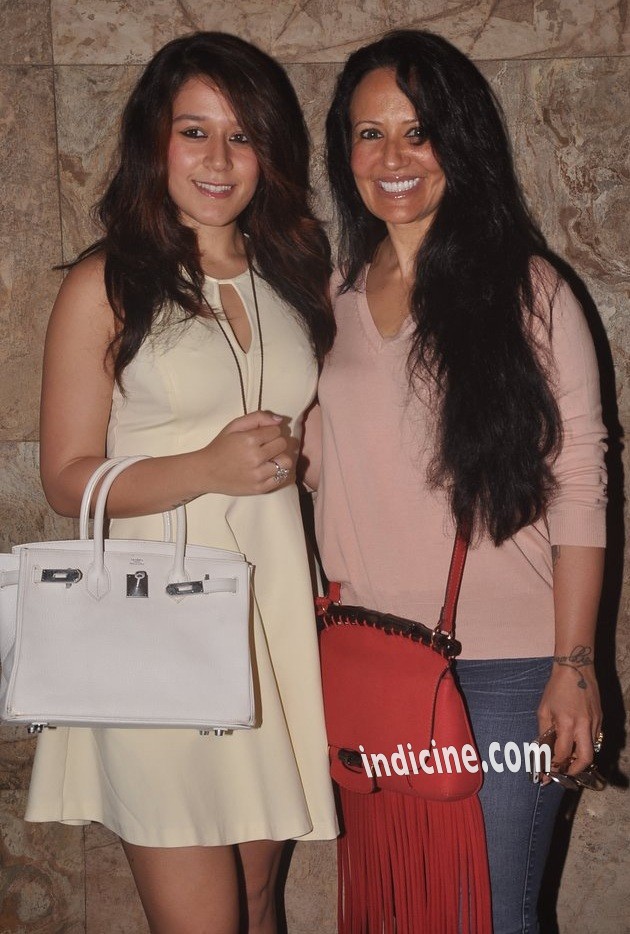