Farah Khan will replace Salman Khan as the host on controversial television reality show ‘Bigg Boss’. The director of ‘Happy New Year’ has been signed to host the last four episodes of the show.

“Everyone knows that I am a huge Bigg Boss fan. I used to tweet about it all the time. I am a Bigg Boss junkie. I follow all the contestants and I am thrilled to be hosting it.”

When a reporter asked Farah if her good friend Shahrukh Khan watches the show, she said “SRK doesn’t watch Bigg Boss. But once I start hosting it, I will make sure he watches it” 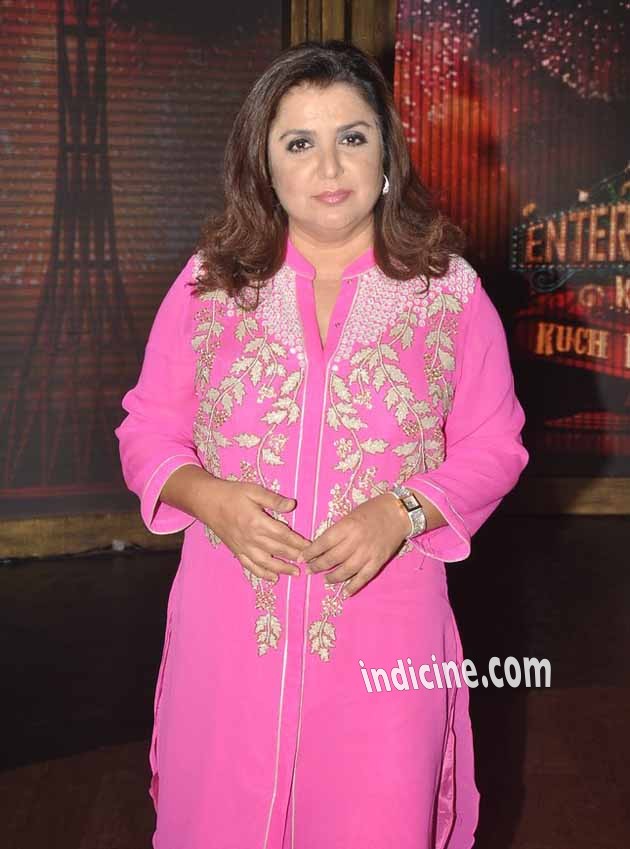