Not many are aware of the fact that Arjun Kapoor was dating Salman Khan’s youngest sister Arpita Khan when he was just 18 years old. Talking about his relationship for the first time, Kapoor says he was so scared of Salman that he went and told him and his entire family about his relationship.

“I was scared of Salman bhai and went and told him and the entire family as I wanted them to know from me first. They were very kind about it. He was taken aback, but he respects people and relationships. In fact, he was partial in that relationship where he would always take my side.” 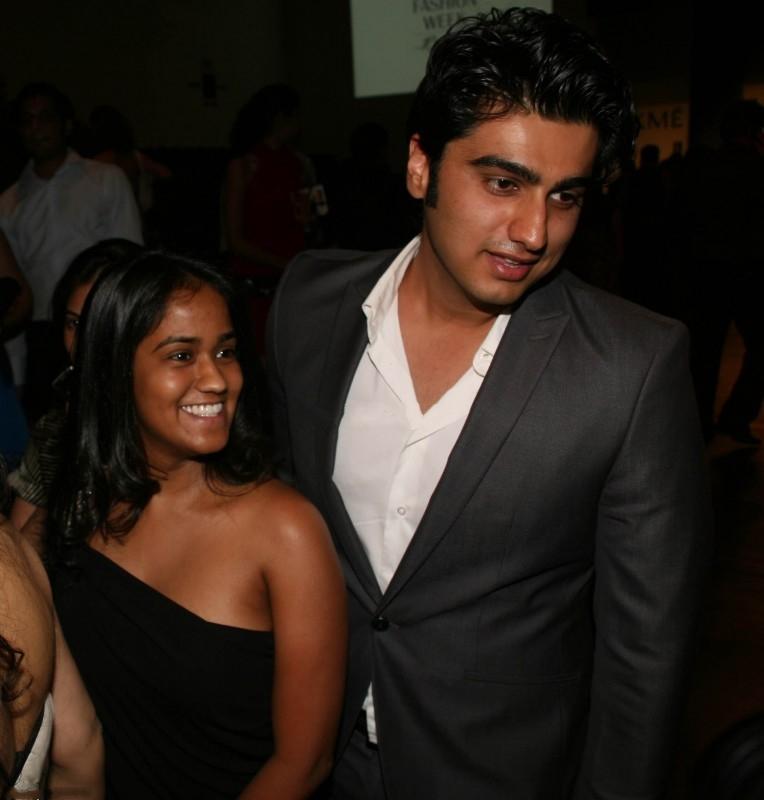 Arjun Kapoor with Arpita Khan, his girlfriend for 2 years

Arjun goes on to add that he dated Arpita for around 2 years, after which she decided to break up. Even after the break-up, Salman continued to support him and was instrumental in making him an actor.

“I was 140 kgs, was assisting Nikhil Advani and had a girlfriend. I would party and felt my life was headed in the right direction and felt sorted and thought that I would direct my film by 22, till she broke up with me and suddenly I was confused about what my future held for me.” Arjun said

“Even after breaking up (with Arpita), I would hang out with him (Salman). He was my friend, my father-figure, older brother, everything at that point. He was an older brother I never had and he made me realise how important it is to have an older brother.”