Check out the exclusive first look of model-turned-actress Humaima Malick from her upcoming film ‘Raja Natwarlal’. Starring Emraan Hashmi, it is one of the most awaited films of the year.

Humaima Malick is a Pakistani actress and model who has appeared in many Pakistani and Bollywood films and serials. She is Pakistan’s highest paid actress who is self-made and a young achiever.

Humaima is playing Emraan’s love interest in this film whose character name is reportedly Jeena.

Raja Natwarlal is a thriller film directed by Kunal Deshmukh and produced by UTV Motion Pictures. The film is scheduled to release on 29th August 2014. 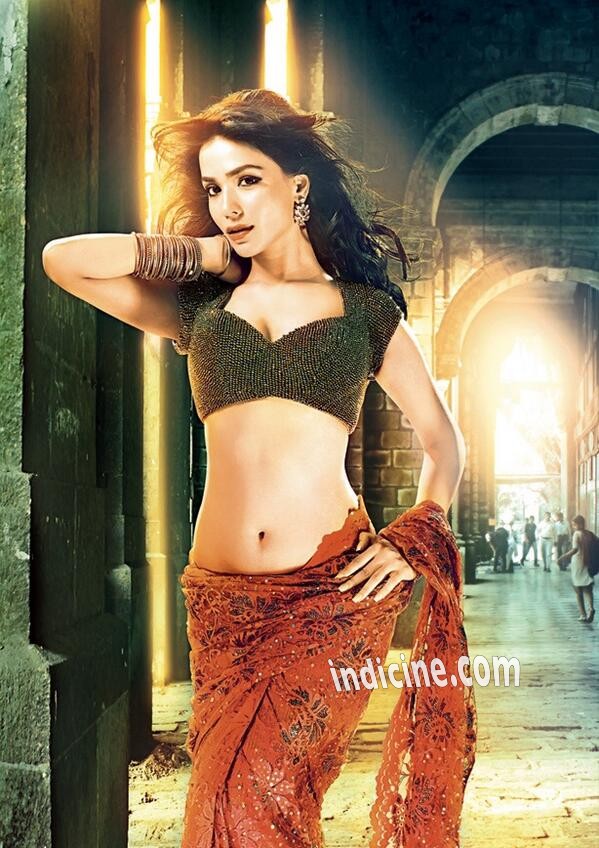