Actor Hrithik Roshan who has maintained a dignified silence up until now, has released a statement to the media, targeting those who constantly intrude into his private life. He has also rubbished reports of Sussanne claiming 400 crore as alimony.

“Disgusted with all this manipulated Alimony bullshit in an effort to tarnish reputation. When people separate, they DON’T STOP being FAMILY! When a man is too strong to be affected or attacked, they target his family instead. No one DARE attack my family like this. This is my sincere request to all that have intruded into my private life like vultures trying to use my separation to project their own frustrations. Please stop this unethical and immoral behavior. Sussanne has not demanded a single penny so the question of ‘Alimony’ does not arise! She is an independent working girl and heads her own self built design company. Our relationship never was and never will be about money! How dare some people attack a person’s identity and character and then turn it into a joke is unfathomable and downright disgusting! Stop trying to dig for dirt where there is only peace, love and harmony because that’s the kind of people we were brought up to be by our loving parents. It is sad that I have to put out a statement like this but sometimes the truth needs to be louder to obliterate the lies. Shame on all of you who wrote about this and shame on all the people who had a good laugh about it.” 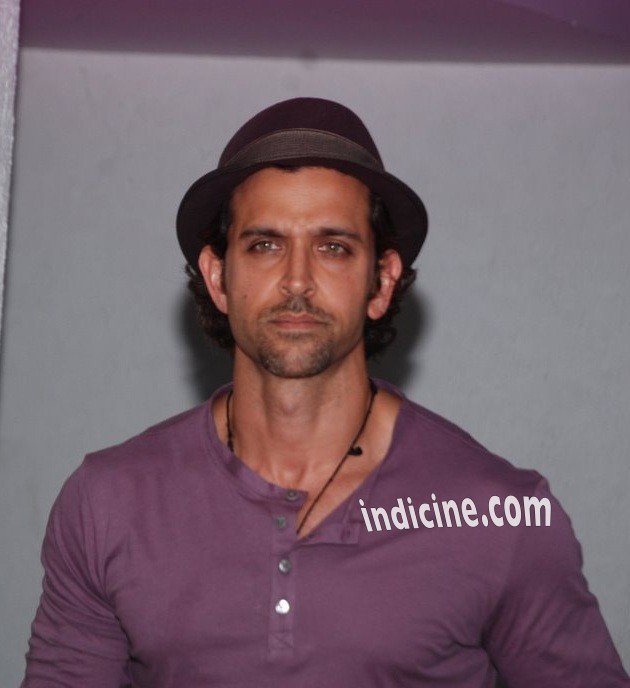