Hrithik Roshan and Katrina Kaif have wrapped up the final shooting schedule of their upcoming action film ‘Bang Bang’ in Prague, the largest city and capital of Czech Republic. A song sequence was shot last week, after which the production stage of the film has come to an end.

Director Siddharth Anand had already begun the post-production work earlier this year. The first look posters of the film were released late last month, the trailer is expected to be out soon. 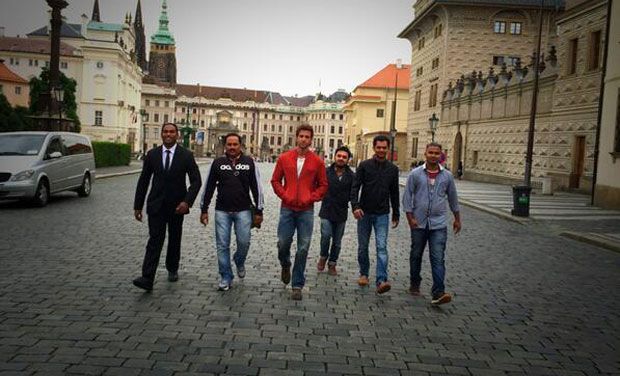 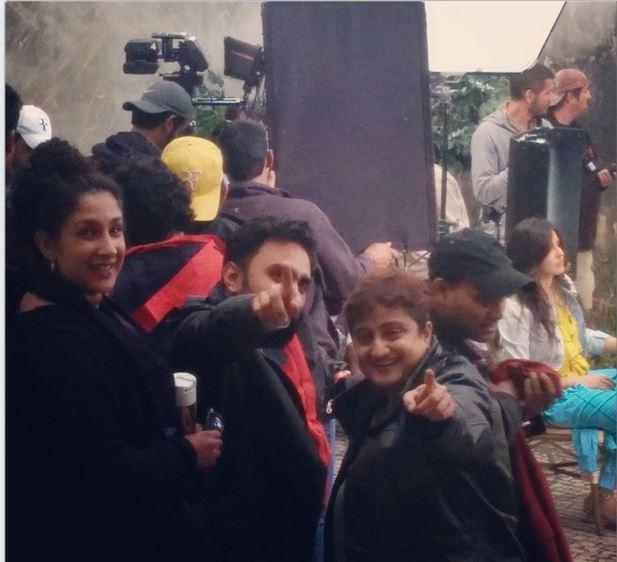 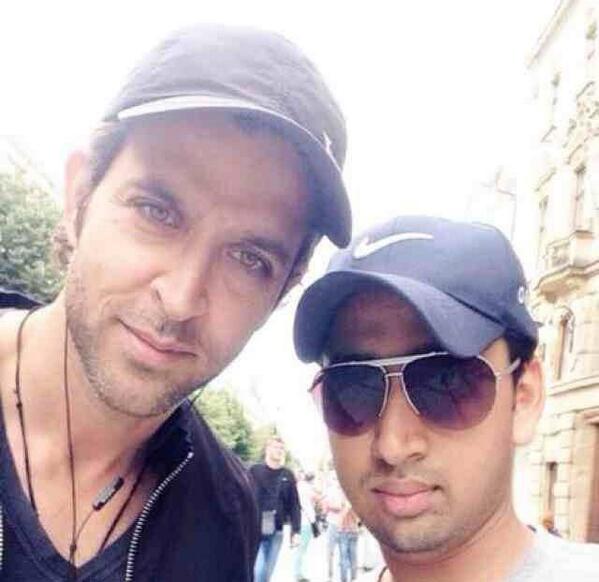