After a quick vacation with his kids, Hrithik Roshan returned back to work. This time around, the actor was spotted shooting for a ‘Gulshan Kumar tribute song’ with Sonam Kapoor in Turkey.

The song is ‘Dheere Dheere’ from Mahesh Bhatt’s 1990 classic ‘Aashiqui’. The music of the film, which completes 25 years this year, was composed by Nadeem – Shravan.

Both Hrithik and Sonam have reportedly agreed to do the song for free.

The two actors, who shared excellent chemistry in a few television commercials, will reunite for the song once again. 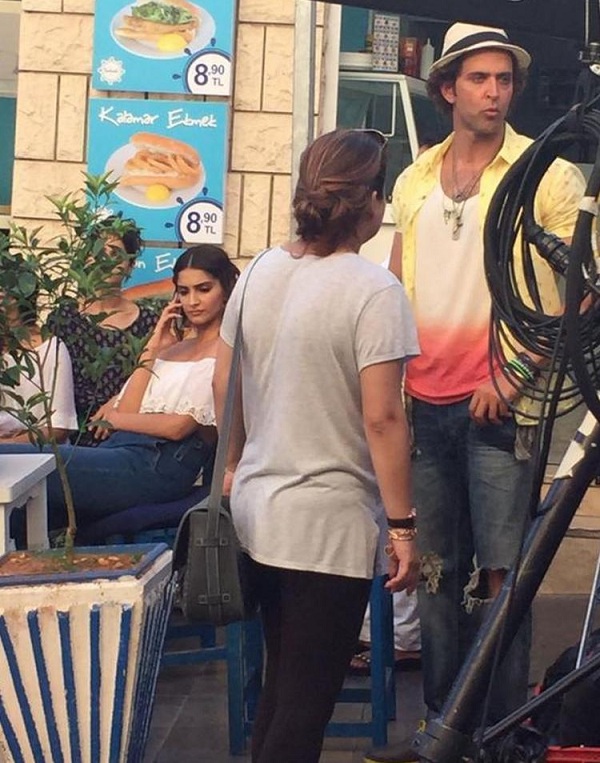 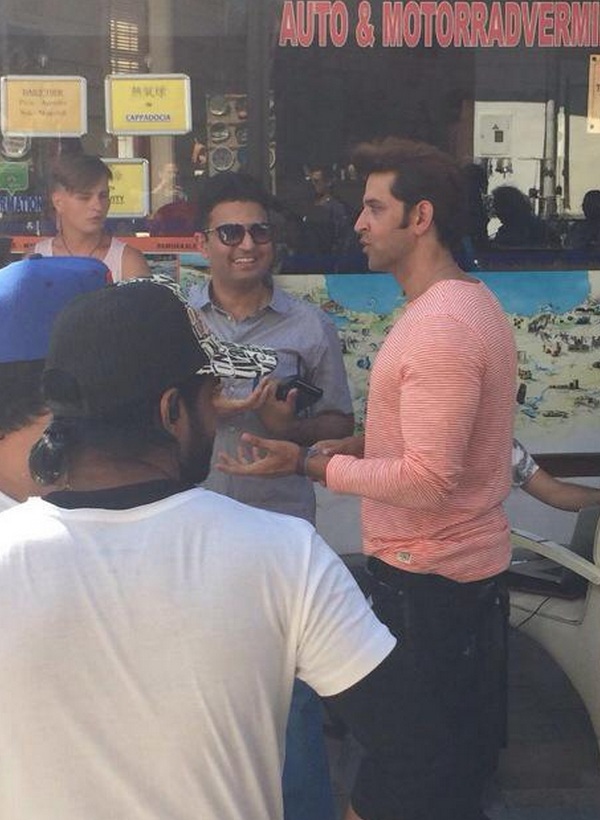 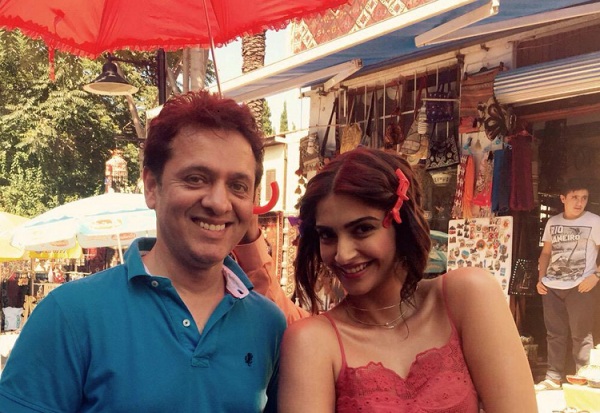