Hrithik’s presence on the show has created a bit of controversy as he opted not to make his appearance this weekend when Salman hosts the show. However, the actor has said that Salman is the ‘Bigg Boss’ of the film industry.

The episode featuring Hrithik will be telecast at 9PM on Colors. 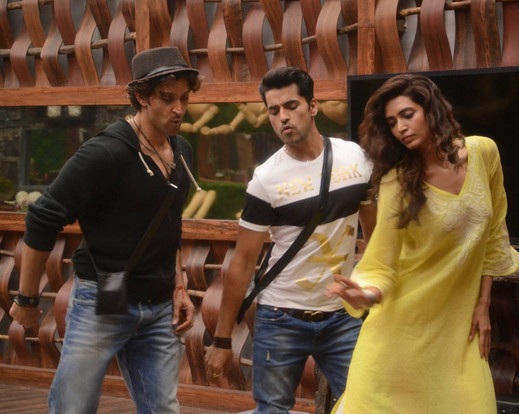 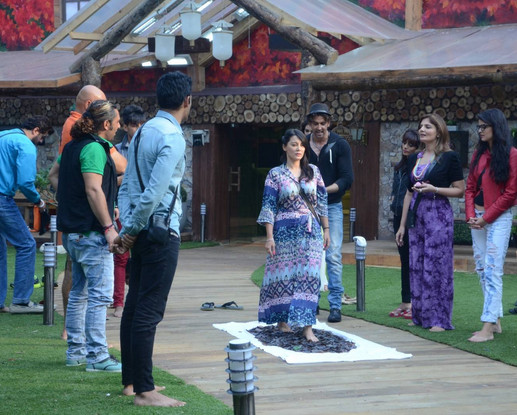 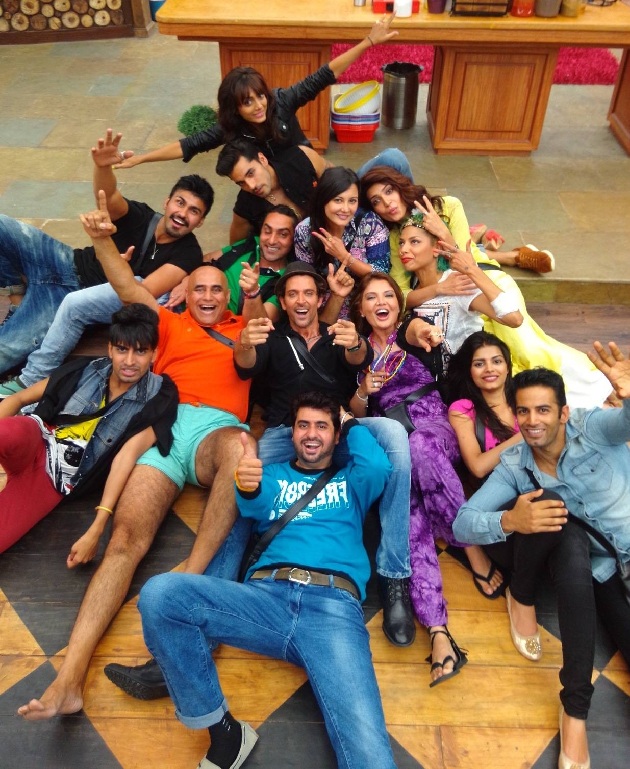 Hrithik clicks selfies inside the House with Bigg Boss Contestants