Hrithik Roshan and Sonam Kapoor will be recreating the magic of the ‘Dheere Dheere’ song from the 1990 classic ‘Aashiqui’. The two stars shot for the ‘Gulshan Kumar tribute’ in Turkey last week.

The song will be unveiled on August 17, the 25th anniversary of the Mahesh Bhatt directed film, which made Rahul Roy a overnight sensation. The 1990 film was produced by Gulshan Kumar and Bhatt.

Check out photos of the song featuring Hrithik and Sonam. 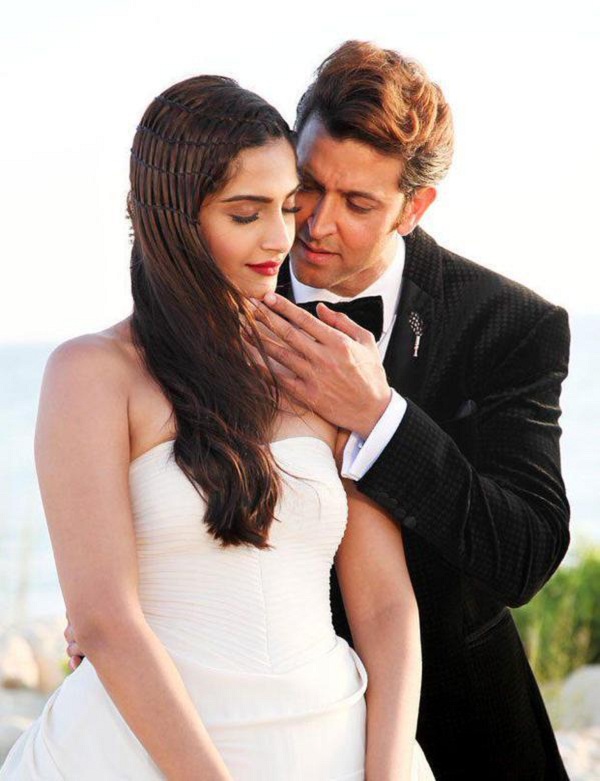 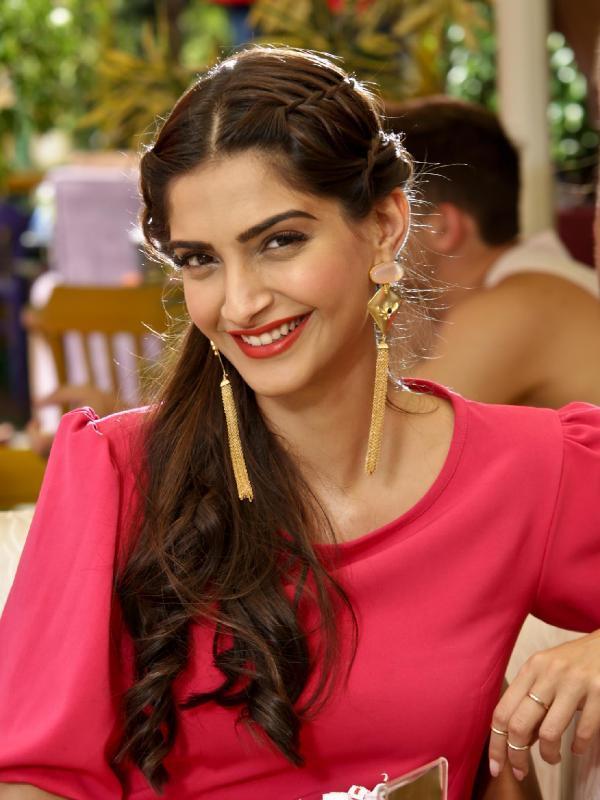 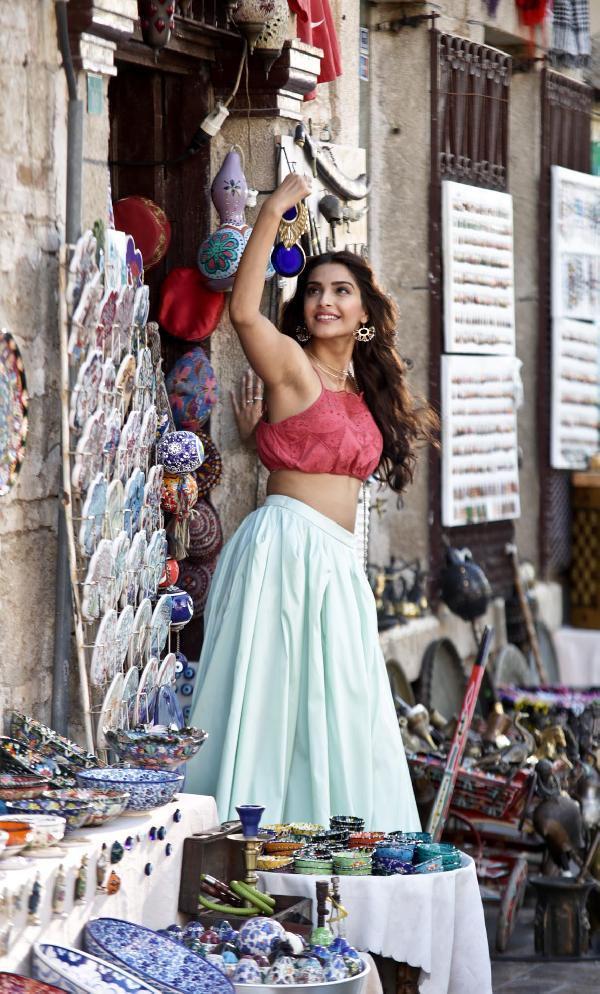 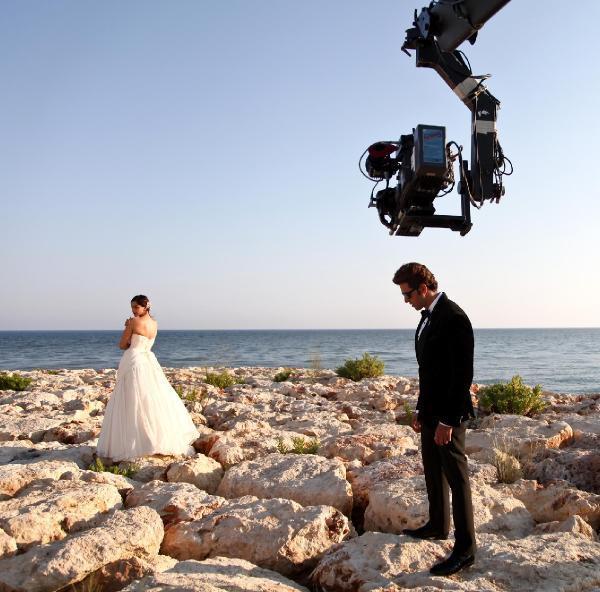 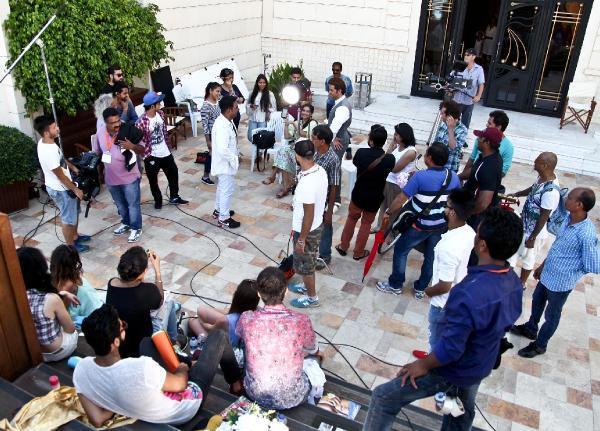 Hrithik Roshan, Sonam Kapoor on the sets of Dheere Dheere Se in Turkey 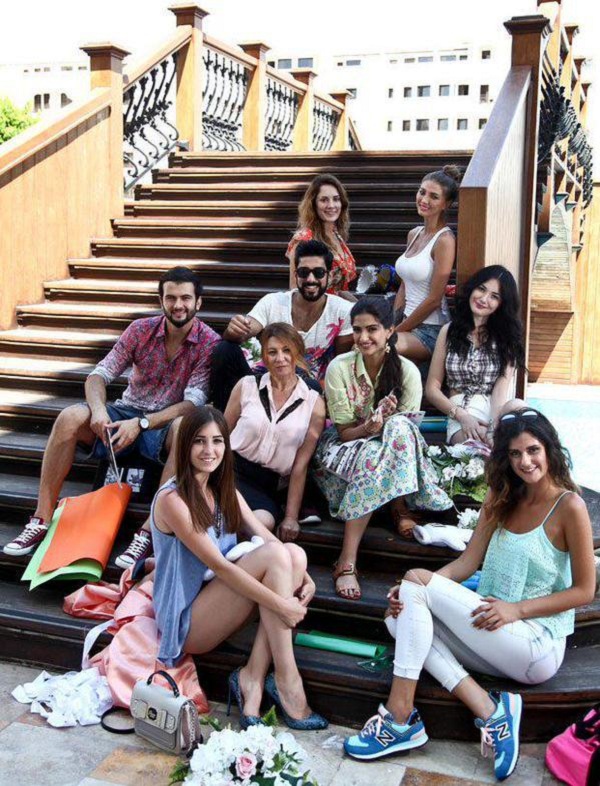