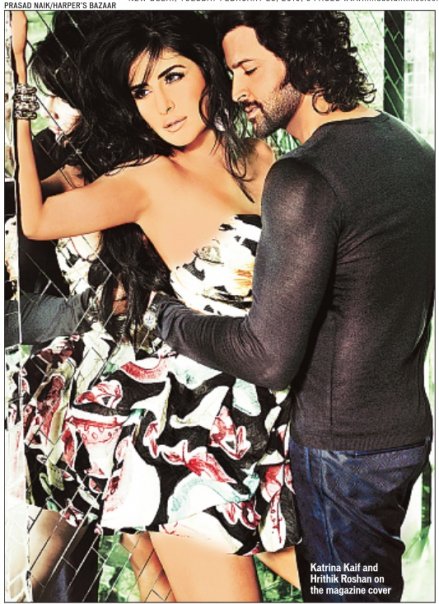 Directed by Siddharth Anand of ‘Salaam Namaste’ and ‘Bachna Ae Haseeno’ fame, the film will have spectacular action sequences, edge-of-the-seat thrill and intense chemistry between Hrithik and Katrina.

A source close to the movie says “Both the actors will have to undergo training to perform the difficult stunts. Siddharth plans to take Bollywood action to the next level. It will be different from what you’ll get to see in Krrish 3. The shooting begins in the first week of May, so the actors will train for a week prior to the shooting schedule.”

Produced by Fox Star Studios, ‘Bang Bang’ will be shot across the Far East, Europe and India. The Kashmir schedule has been postponed to December.

Music will be composed by Vishal-Shekhar, the screenplay has been written by Sujoy Ghosh (Kahaani), Suresh Nair and Abbas Tyrewala.

Bang Bang releases in theatres on May 1st 2014.