The first look of Ajay Devgn’s Himmatwala also featuring south Indian actress Tamannaah. The film is directed by Sajid Khan, who has directed 3 films so far – Heyy Babyy, Housefull 1, 2 – and all the films have done well at the box-office.

Himmatwala is the remake of a 1983 Hindi film, which was a remake of the original Telugu film Ooriki Monagadu. The first Hindi film featured Jeetendra and Sridevi. It was a blockbuster at the box-office.

Check out the first look poster of the Sajid Khan directed Himmatwala and do tell us what you think. 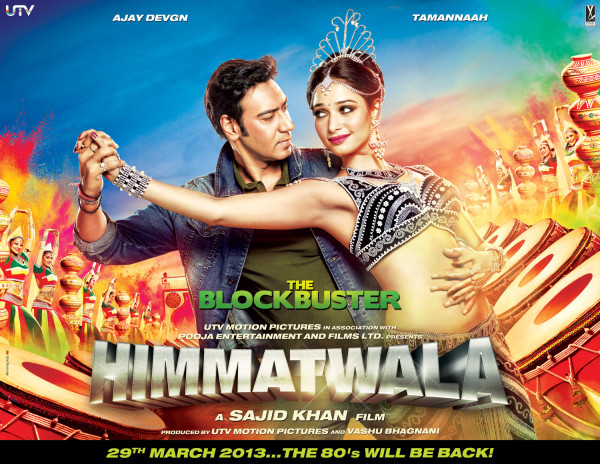 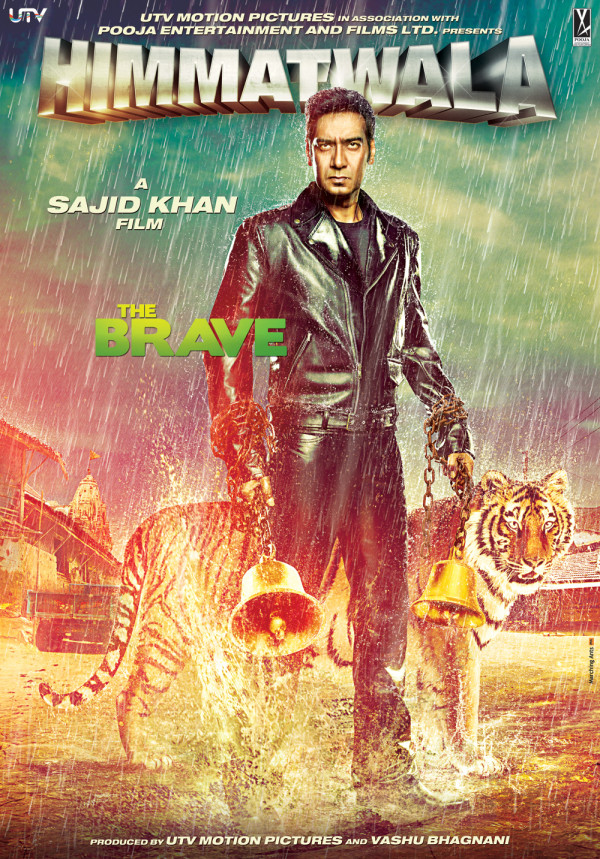 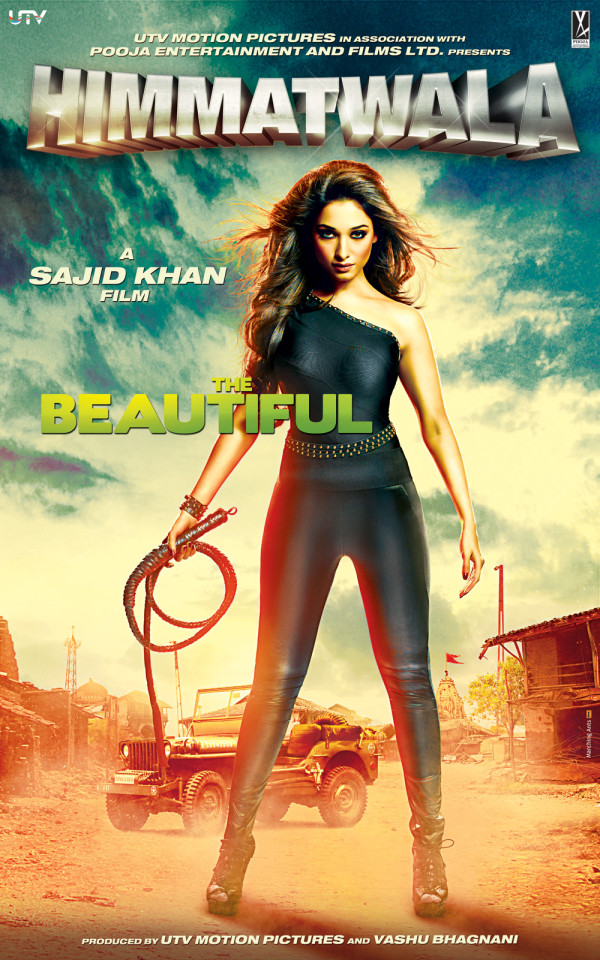