The premiere of Tigers was held at 9:45PM at Scotiabank Theatre. All tickets for the screening was sold out as the audience watched in rapt attention the true story of the salesman who blew the whistle on the baby food scandal in Pakistan.

Besides Emraan and Danis, present at the screening was National Award-winning actress Geetanjali who plays Zainab, the wife of the salesman.

But the highlight of the evening, apart from the movie itself which got a standing ovation, was the curtain call. After the usual introduction of the actors, Danis called on stage Syad Aamir Raza, the salesman on whose life the film is based on and who is played by Emraan in the film. As Aamir walked up to the stage with his wife Shafqat, everyone in the audience was deeply moved.

“The screening was great and it was good that Aamir was there at the premiere,” said Emraan. “The audience verdict was fantastic. The issue is now out in the forefront and more and more people will get to know about the subject as the film releases.” 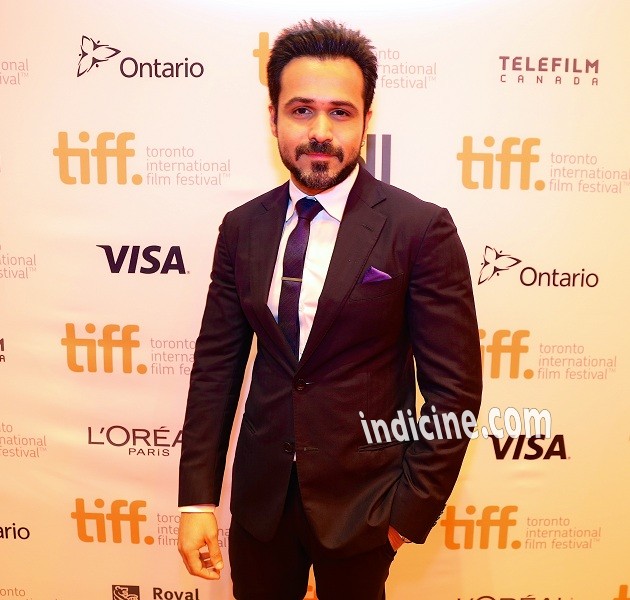 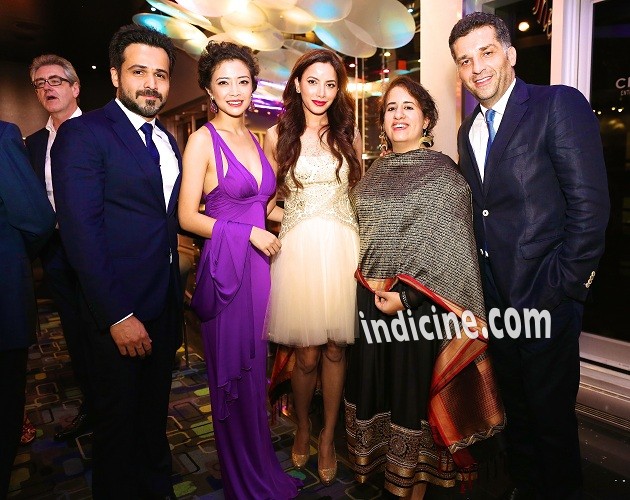