Even before the release of his debut film ‘Love Games’, Gaurav Arora has been signed for ‘Raaz 4’ starring Emraan Hashmi in the lead. The debutant says he is on cloud nine with a Bhatt film in his kitty.

After walking the ramp and featuring in several TV commercials, Gaurav will be making his Bollywood debut with ‘Love Games’, slated to release on April 1, on the same day as Arjun Kapoor’s Ki and Ka.

“It’s known that Bhatt camp is responsible for introducing best of today’s actors such as Emraan Hashmi, John Abraham and Kangana Ranaut to name a few. They are also responsible for introducing new directors, singers, music directors and technicians. I feel blessed and honoured to get a launch from the Bhatts at the start of my acting career” Gaurav said in a statement.

Directed by Vikram Bhatt, the fourth instalment of ‘Raaz’ franchise features Emraan in the main lead opposite south Indian actress Kriti Kharbanda. The film will be shot in Romania. 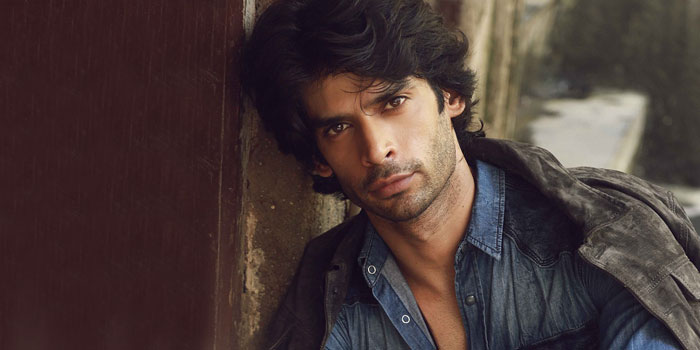