Excel Entertainment has announced the release date of their film ‘Fukrey Returns’, sequel to their 2013 film ‘Fukrey’. It will hit theatres in the last month of the year.

“The jugaadu boys are back to bring some Fukrapanti in your lives. #FukreyReturns  on 8th December,” along with the first look” the official Twitter handle announced.

The film will release in theatres on 8 December. 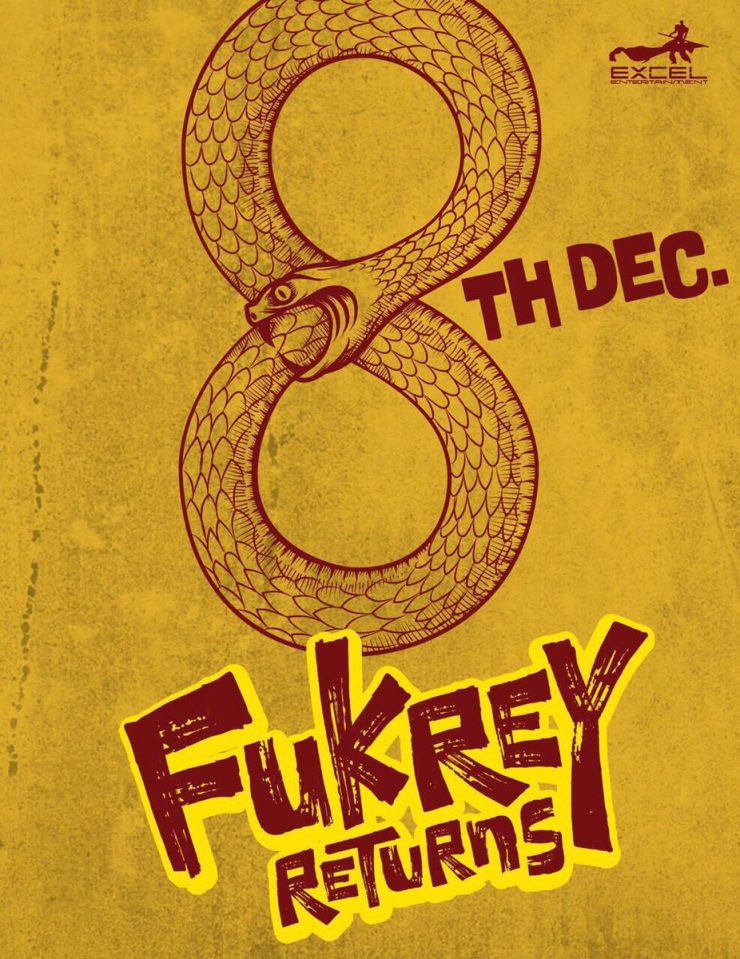