Farah Khan will be seen as the host of special series “Bigg Boss Halla Bol” and she is looking forward to build a unique experience for the viewers.

After engaging viewers for over 15 weeks, “Bigg Boss 8”, hosted by superstar Salman Khan, will announce its five champions on Jan 3, 2015, following which “Bigg Boss Halla Bol” will be launched.

Set to go on air from Jan 4, 2015, “Bigg Boss Halla Bol” will include not only the five champions, but also five challengers Rahul Mahajan, Sambhavna Seth, Ajaz Khan, Mahek Chahal and one more from the previous “Bigg Boss” seasons.

Farah said in a statement: “I have loved watching ‘Bigg Boss’ and enjoy everything about it. The ‘Bigg Boss Halla Bol’ series is unlike anything that regular viewers of the show could have ever perceived.”

“Salman Khan has been truly entertaining as a host with his affable style and quick wit. I am looking forward to building a unique experience for the viewers through this venture and hope they enjoy every bit of it,” she added.

The champions and challengers will engage in a battle of sorts as they strive to stay inside the “Bigg Boss” house and move closer to the grand finale where a contestant from either party could claim the spot of the winner of the show.

Farah will be the guiding light for the champions and challengers while questioning their actions and decisions as the show races to the end. 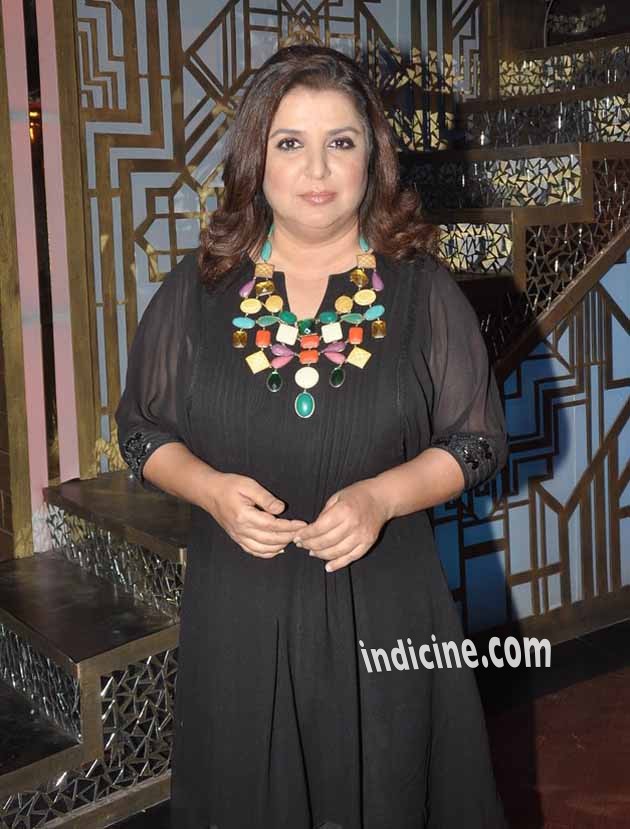