Actor Anil Kapoor, who sports a salt and pepper look in the upcoming film “Fanney Khan”, says the audience should be ready to expect the unexpected in the Atul Manjrekar directorial.

Anil, 60, revealed his look in the film via social media. He looks dapper, proving that age is just a number.

He posted two images of himself in his character as Fanney Khan on Instagram, and captioned them: “Think you who know Fanney Khan is? Think again! This is just the tip of the iceberg… With Fanney, the only thing you can expect is the unexpected!”

In another post, he wrote: “Fanney Khan has many faces, but don’t be fooled by his appearance… He’s hiding a whole world of secrets under that silver hair!”

Anil, who had earlier featured with Aishwarya in “Taal”, will play on-screen father to her in the new film.

“Fanney Khan”, produced by Rakeysh Omprakash Mehra, KriArj Entertainment and T-Series, is an official remake of the Oscar nominated Dutch 2000 film “Everybody’s Famous!”. It is scheduled for a worldwide release on April 13 next year. 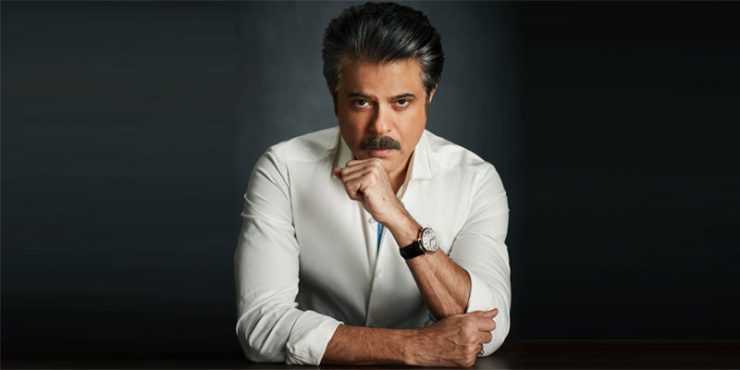