Rajnikanth’s ‘Lingaa’ is all set to hit theatres on December 12, the release of the film coinciding with the superstar’s 64th birthday.

The hype is incredible in South India, as ‘Lingaa’ is Rajnikanth’s first full-fledged lead role in more than 4 years. His last release was way back in September 2010, when Enthiran plundered box office records. While the superstar was seen in Soundarya Rajinikanth’s ‘Kochaadiiyaan’, the film was made completely in 3D, disappointing his fans to a great extent.

Check out the exclusive movie stills from the film. 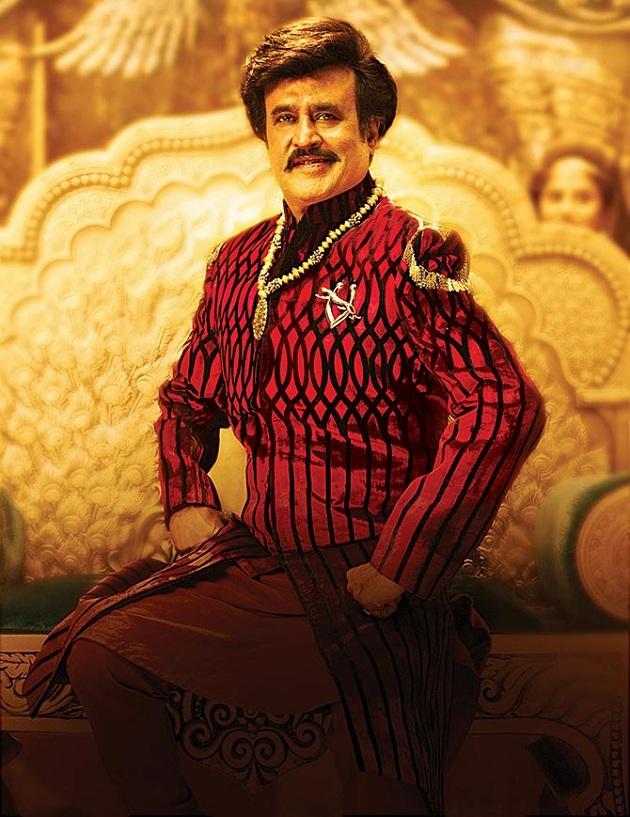 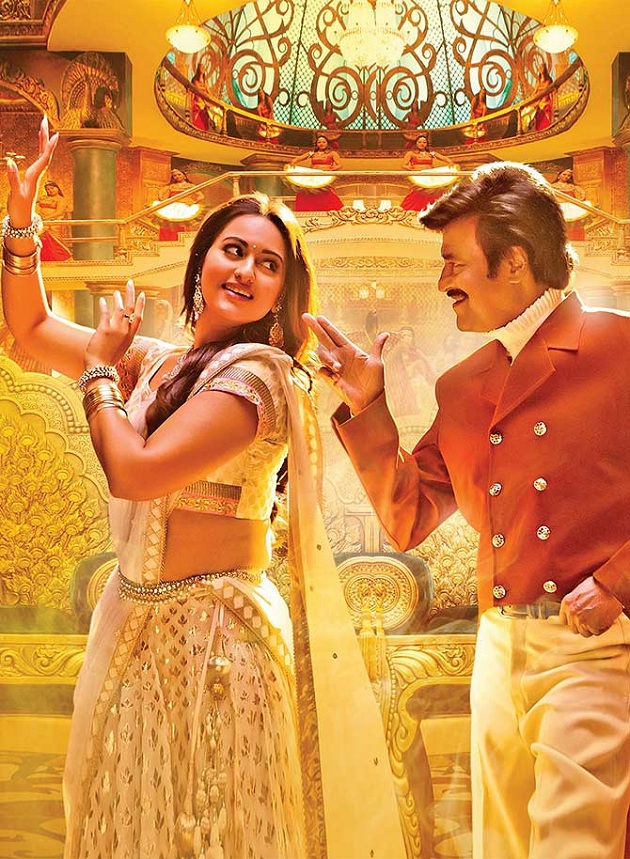 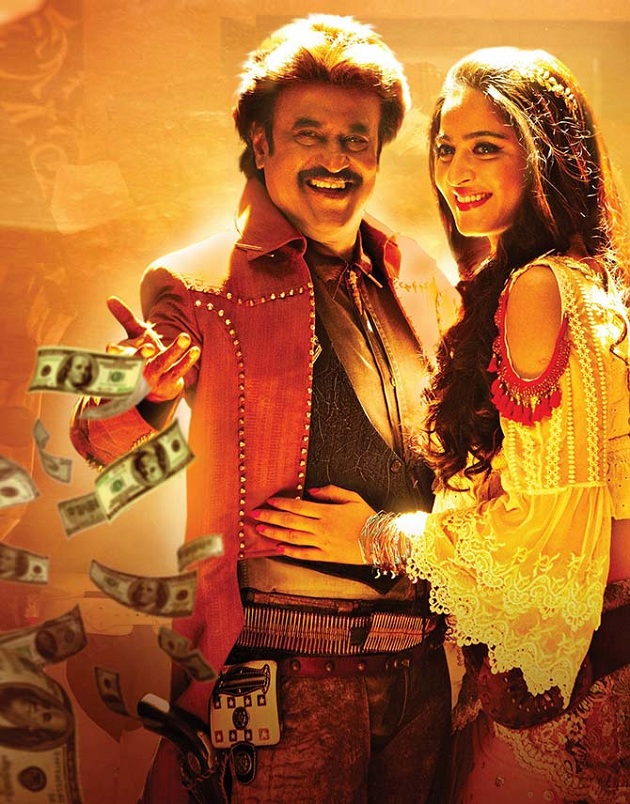 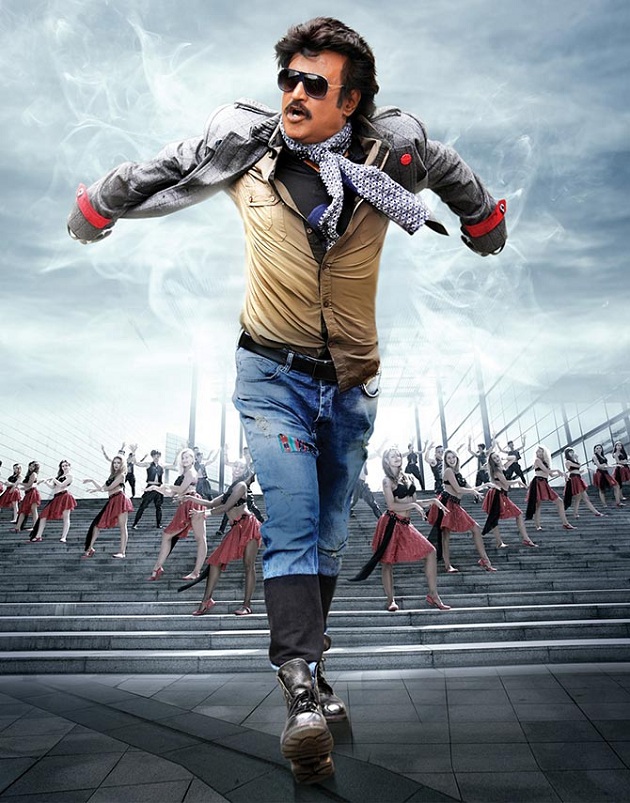 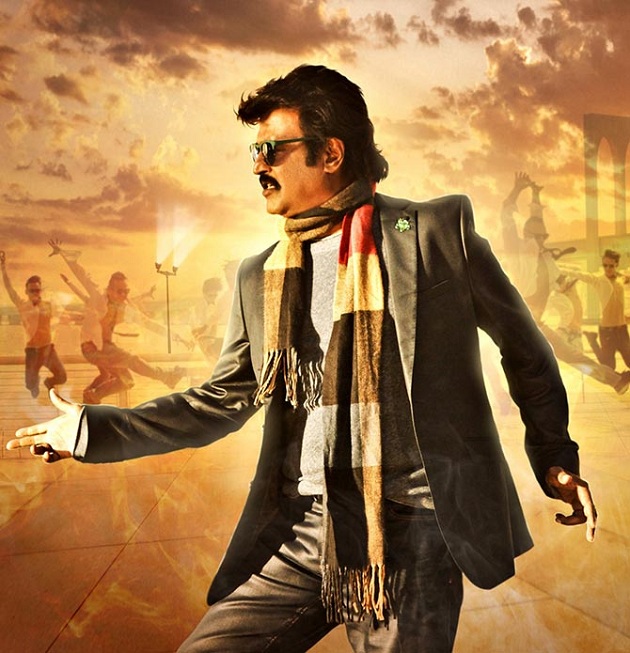 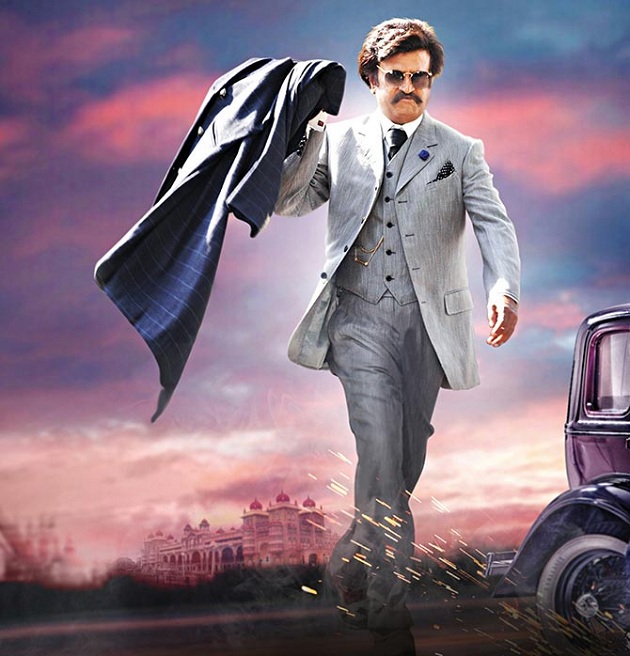