Emraan Hashmi and Amyra Dastur have been busy shooting for their upcoming film ‘Mr X’ in Cape Town, South Africa.

Mr X is a thriller, directed by Vikram Bhatt, that is being shot in 3D. The dialogues of the film will be written by Shagufta Rafique.

A couple of songs have been shot in Cape Town and filmmaker Anurag Basu, who will be playing the character of a journalist in the film, was also spotted on the sets of Mr X.

Check out the pictures straight from the sets! 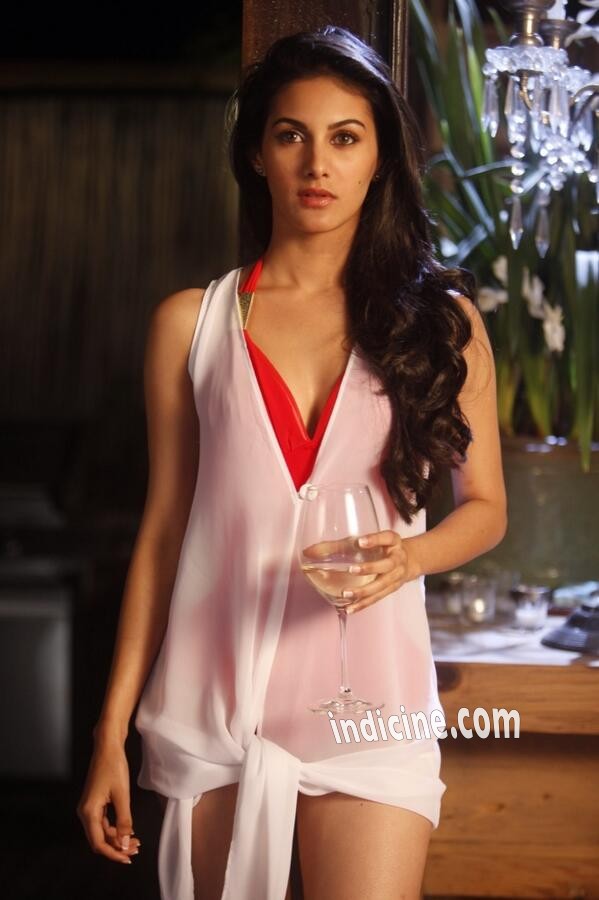 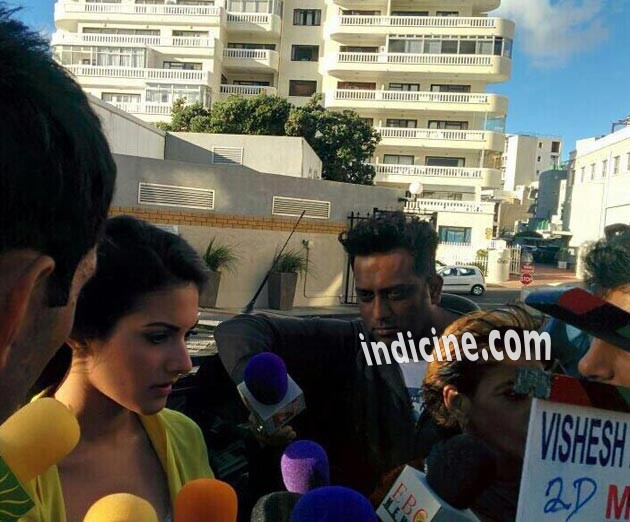 Anurag Basu on the sets of Mr X 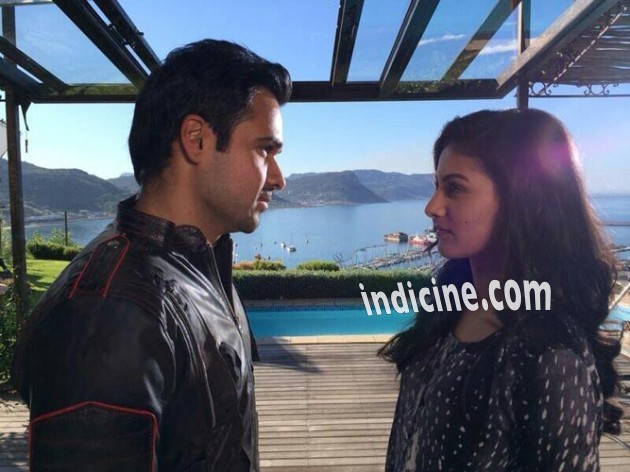