Actor Arjun kapoor says that he absolutely hated and could not stand his ‘Ishaqzaade’ co-star Parineeti Chopra during their training days in Lucknow.

The 27 year old actor said “I hated Parineeti when we went for those three days… We didn’t really get along at that point of time.” 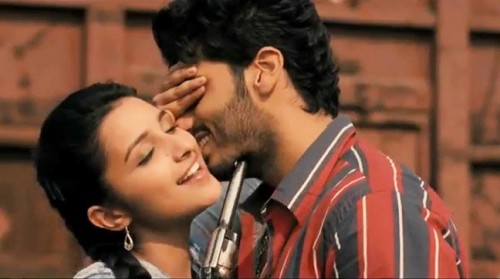 “We both couldn’t stand each other when she got finalised. I liked what she did in the audition, so I couldn’t ever disagree that she would not be right for the role,” he added.